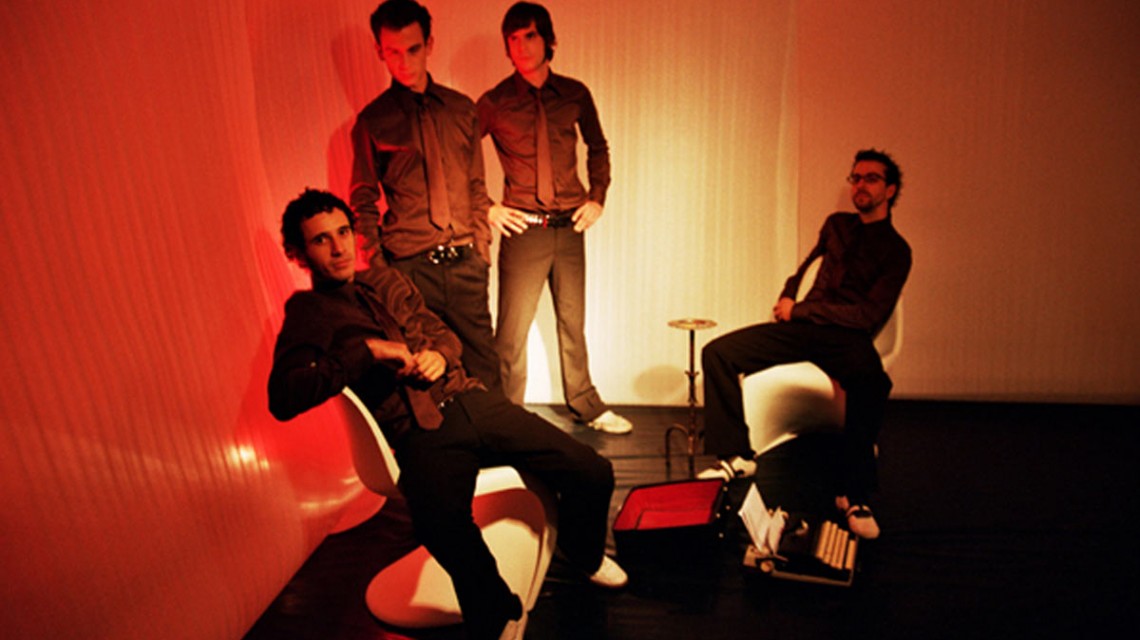 There was a little voice inside BCore asking for a new discovery in terms of aggressive hardcore. And Get Real have put things into place with their astonishing debut. In the words of Xavi Navarro, the producer (known for his work with Standstill, The Unfinished Sympathy, A Room With A View or Aina),  the best abrasive sound he has get from a hardcore band in the last years. And he’s right, as “A beat back the silence” could be set close to great figures as Abhinanda, Nine or Entombed. But these guys are not swedish but from Terrassa, Barcelona, and are known as well for their parallel band, the melodic Nunnery Nutty on Outline Records.  After the release of “A beat back the silence” they toured Spain and had some line-up changes, featuring a new member on keyboards. This made the band turn into a smoother sound, not that far from their origins but a bit slower and more stoner-styled. Nowadays we’re still waiting for their new stuff. 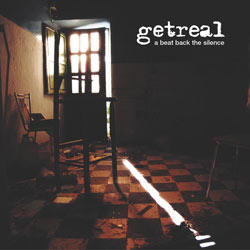 A Beat Back The Silence