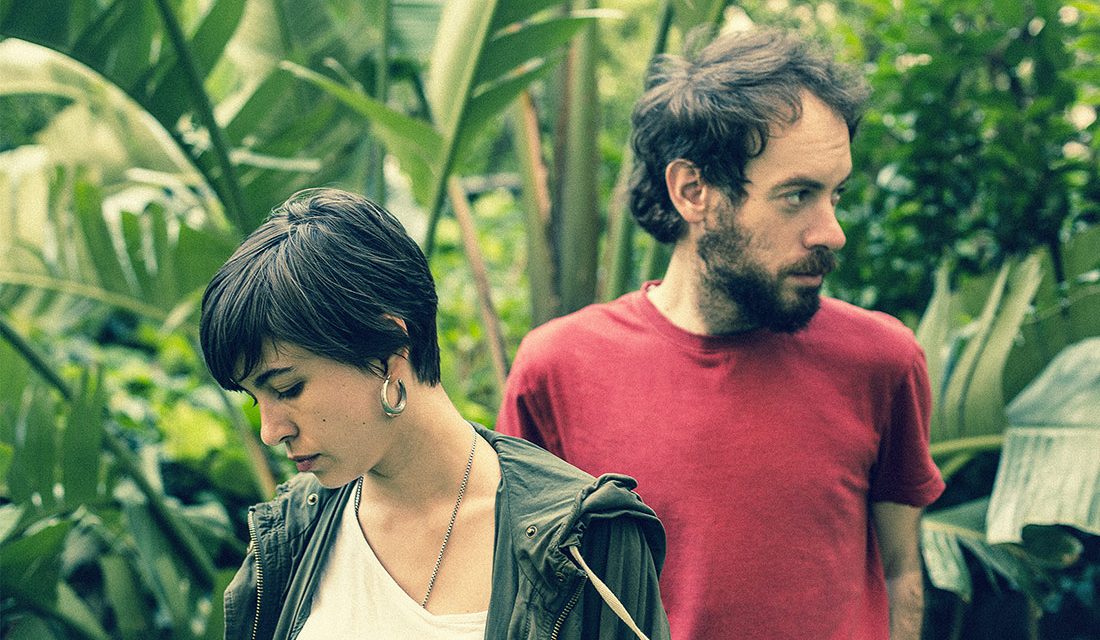 Cálido Home would once call their music ‘motherfolker’, almost like an insult, and that was how robust the folk songs in their debut album ‘Vulpes Vulpes’ (Desert pearl Union, 2013). But this indie folk duo formed by Anna Andreu and Eduard Pagès, who stand out for the high intensity and closeness of their live performances, have learnt to incorporate new elements, starting with a very important one: Silence. Inexistent, until now, in their North American folk inspired songs . In this new album, ‘Tones and Shapes‘, silence is an active element of the music, the songs breath. And if a small sound like the squeak of a chair should find its way into a moment of silence, it was welcomed: the fact that everything is not always in place can mean, if done well, a more lively and real sound. It has a soul.

Cálido Home have toured Cataluña, Euskadi and the UK, and now are back to present this new album, recorded in Guissona by Joan Pons (El Petit de Cal Eril). The album follows Cálido Homes usual line; simple guitars that evoke oniric landscapes, vocal harmonies that remind one of great folk singers like Karen Dalton, Vashti Bunyan or Linda Perhacs, and lyrics that mix quotidianity with poesy, humour and drama. 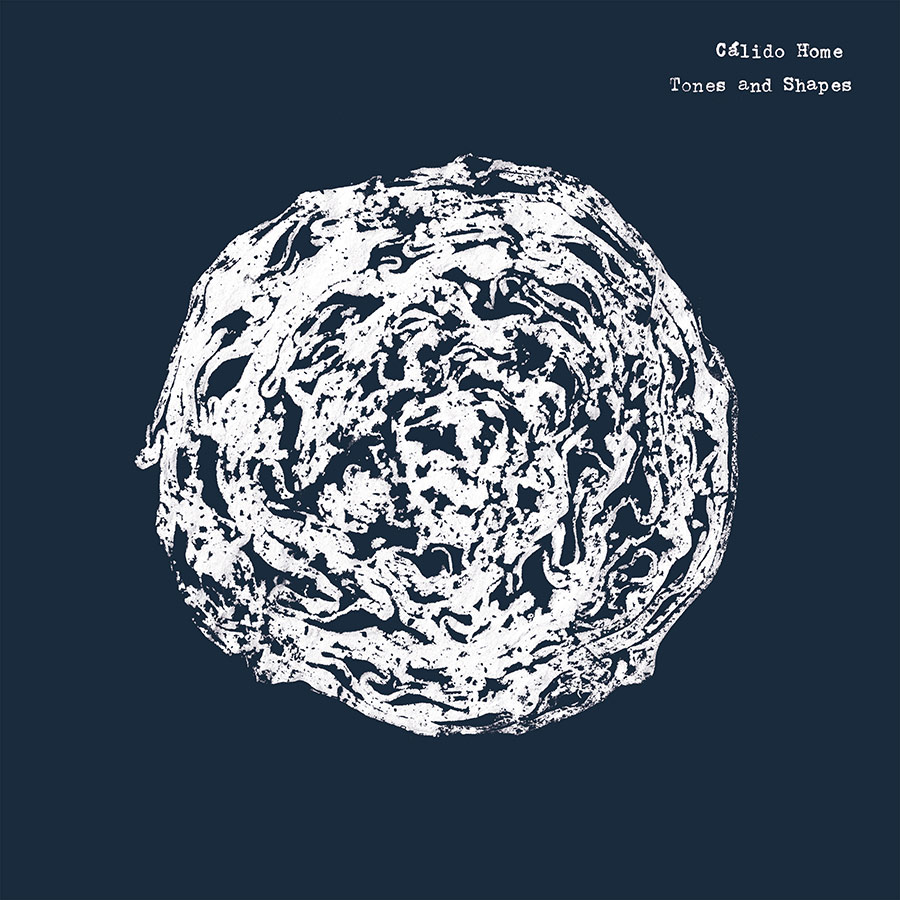