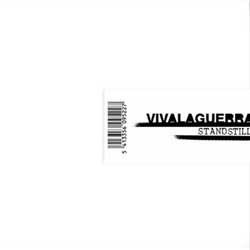 “Vivalaguerra” (2006) was considered by the media and audience one of the most complete and disturbing records lately released in Spain. A unique way to comprehend rock music, in its widest sense, in spanish. A whole complex equilibrium based in intuition, guts, restless fight and the quest for the individual identity. The coexistence of five musicians, the creation of a theatre show (“1,2,3”) and the constitution of their own label and production agency (Buena Suerte), have been a good example of that, and “Vivalaguerra” the magnificent result. Released on CD in 2006, now we can enjoy its vinyl issue, co-released by Buena Suerte and BCore to fulfill the demand by their followers and collectors. Transparent vinyl and an exclusive layout, the perfect packaging for an album that, two years after its release, still keeps the word in mouth of spanish audience. 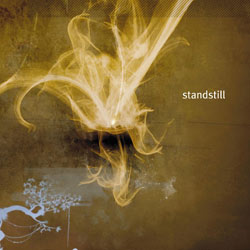 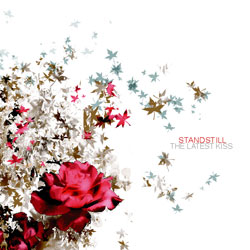 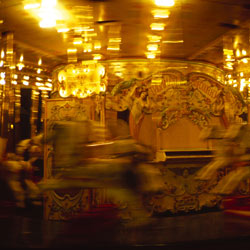 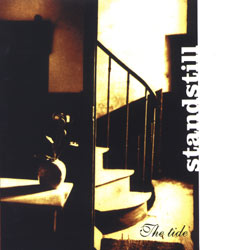 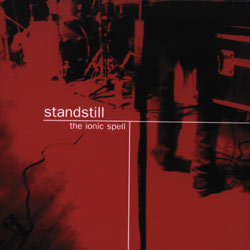