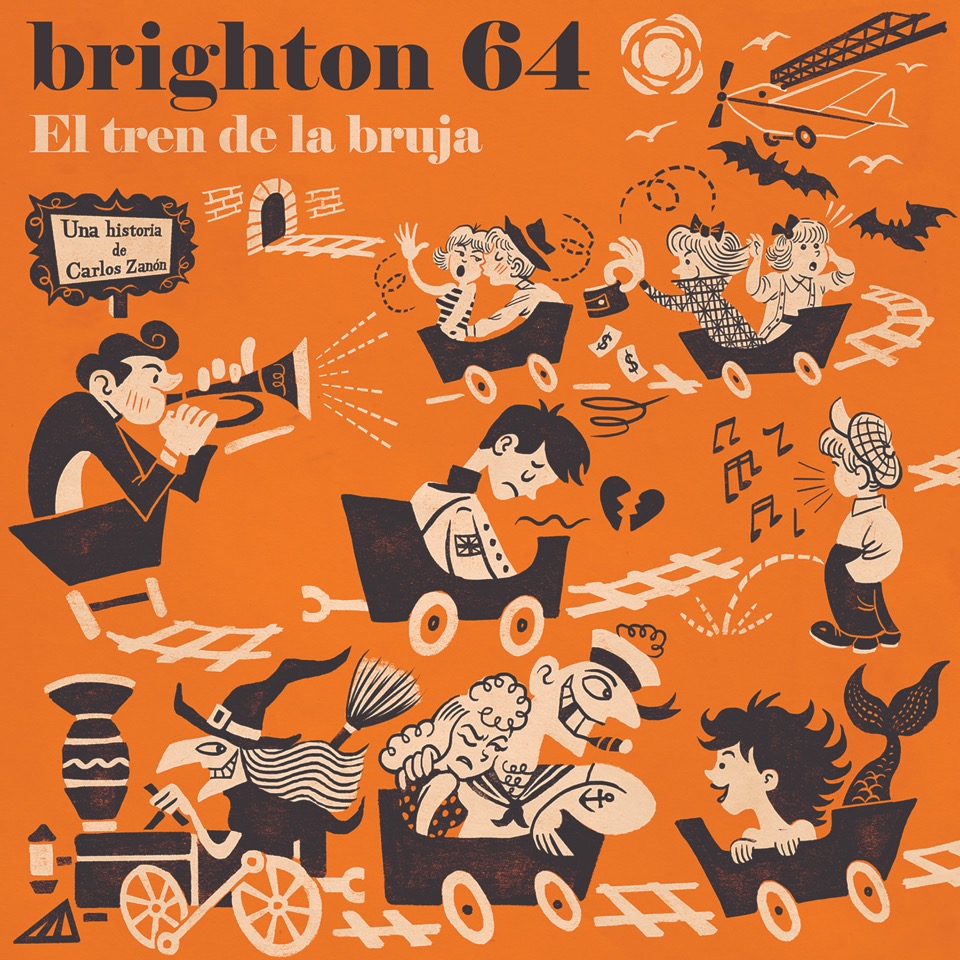 When a group of any kind or condition presents a new album, the promotion manager usually emphasizes that this disc is DIFFERENT from the previous ones. Often this is not true. In the present case, however, this assertion can not be more certain. BRIGHTON 64 has recorded a record very different from what we are accustomed to, both in the legendary era of the 80s and in this surprising second youth that the band has been living since its meeting in 2011.

Firstly, it is a double album, 20 songs in which the Barcelona born band has been able to unleash a wealth of unprecedented creativity after more than 30 years of career behind them. Secondly, the lyrics of “El Tren De La Bruja”
are guided throughout the album on exclusive account of renowned writer CARLOS ZANÓN, who has worked side by side with the brothers ALBERT and RICKY GIL to create a splendid combination of pop music and literature that has few precedents in our country.

The solid contribution of keyboardist JORDI FONTICH, drummer ERIC HERRERA and bassist PABLO JIMÉNEZ, together with the star appearances of KURT BAKER and RACHEL PLAYFAIR, the powerful production of SANTI GARCIA and the extraordinary artwork by ADRIÀ MARQUÈS turn “El Tren De La Bruja” into a total work of art full of unexpected details. “El Tren De La Bruja” is not just DIFFERENT, it is a bittersweet tale that hurts like a punch, with a soundtrack that does not lag behind in emotional force. 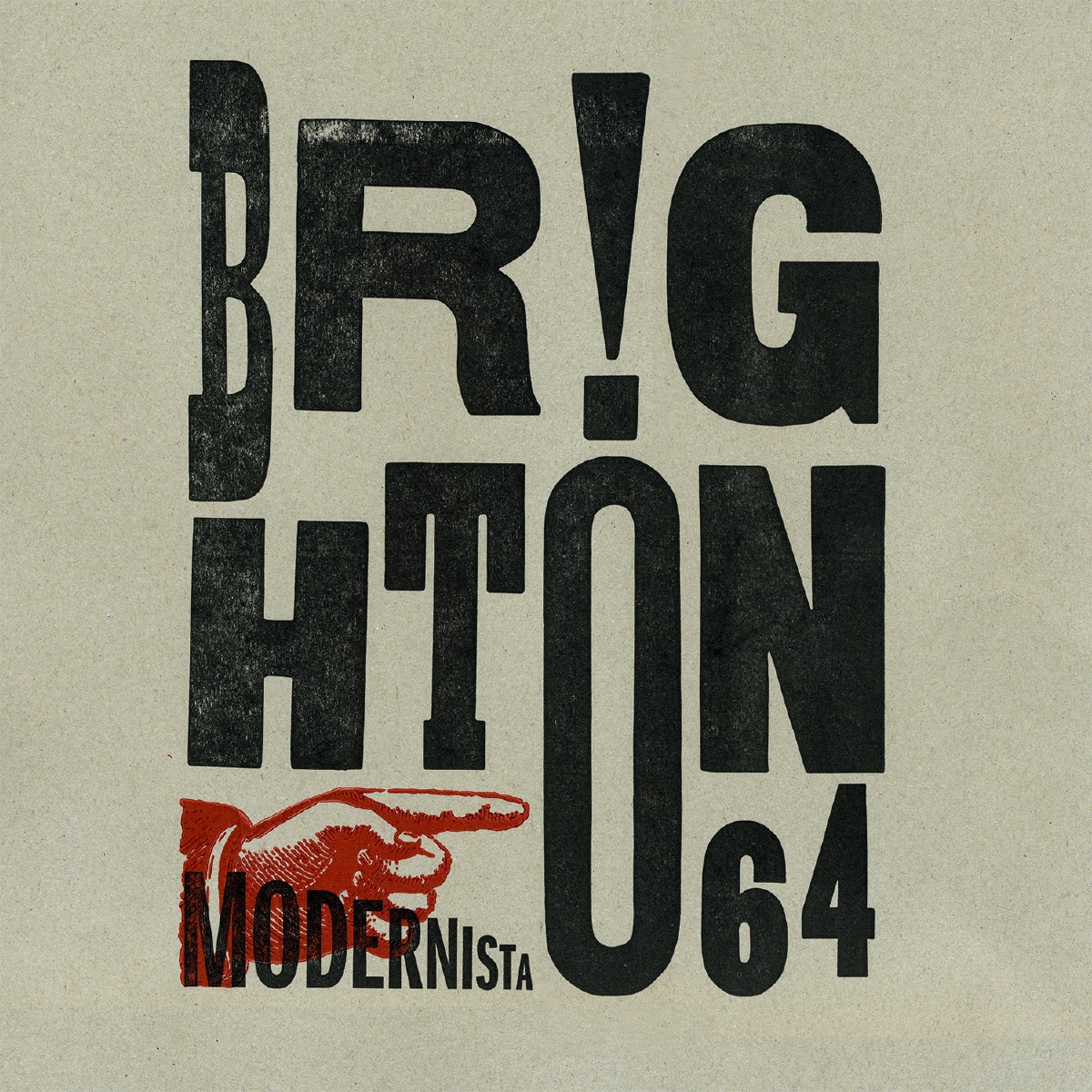 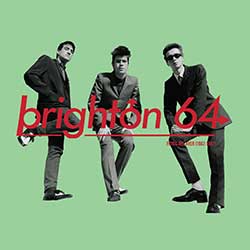 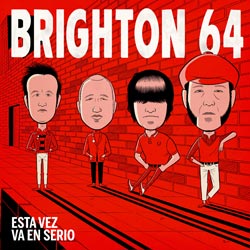