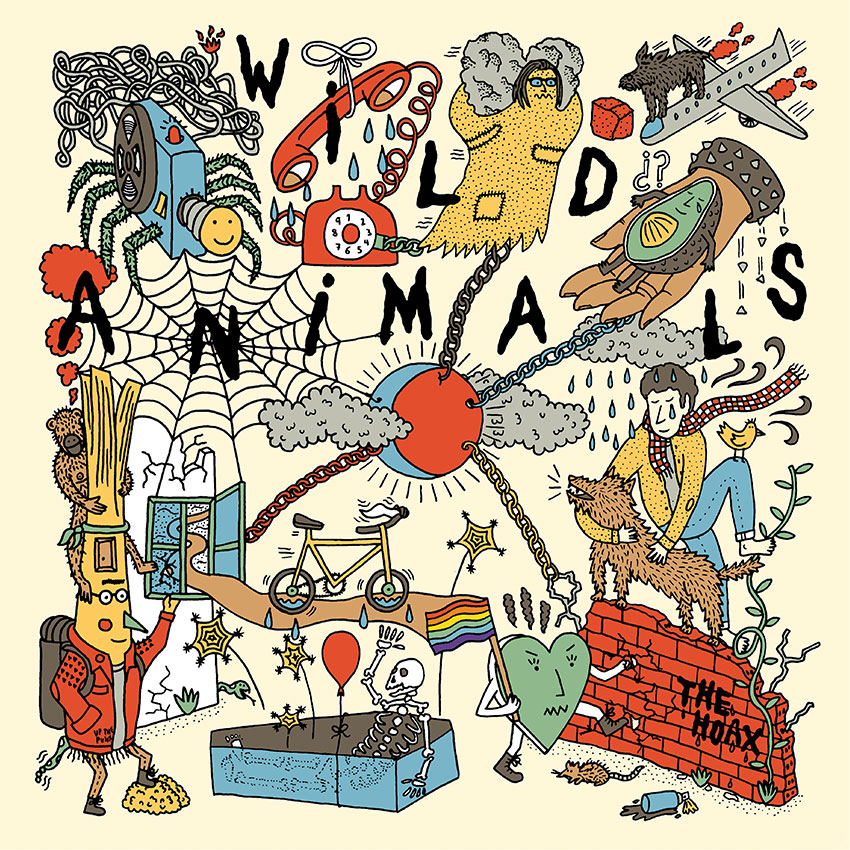 The party (and corresponding hangover) of Wild Animals’ celebrated first album “Basements: Music to fight hypocrisy” (2016) has lasted over two years. The Madrid based power trio have slowly conquered an ever increasing national and international audience, mainly supporting -and supported by- the underground scene, DIY, and in short, honouring the title of that first album.

Fast forward two years and the number of gigs the band have played can already be counted by the hundred, they have already toured Europe twice, done two tours around the United Kingdom and one in Japan, proving that Fon, Paula and Jamie definitely don’t suffer a lack of energy when it comes to hopping into the van and getting around. Especially the latter, Jamie also has his (very active) parallel project, Jamie 4 President, confirming his natural talent for creating guitar riffs and melodies that go straight to the heart.

The latest demonstration of Wild Animals’ hyperactivity is “The Hoax” (2018), ten new and extraordinary songs written between the three of them, full of personal stories, with open and critical views, nostalgia, it’s a toast to friendship, and includes melodies and fuel in equal parts. An ideology and aesthetic (they have yet again trusted the art- work to illustrator Manu Griñón) that has already proven to be a strong hallmark of the band.
The album starts with major hit, “Lost in translation”, where the band revive tour adventures. Nostalgia fills the albums second track “Science-fiction”, but also criticizes the dangerous power of isolation that smartphones and social media can cause. The album continues with “Interrupted girl”, a shout out for the normalisation of sexual freedom (sung with a folk-punk rhythm).

We could go on until the last track of this bands album. But it all comes to say that they are fully positioned before society. They live out experiences and tell stories in an endearing way, always looking to find and keep all that’s true, real and shared, in a more and more technified, manipulated and individualist world.

Musically, echoes of Superchunk, Sugar o Dinosaur Jr. are still present, but its their own personal sound that really stands out now, more and more cultivated, equally dirty as crystalline and full of details and songs that are perfect from start to end. Santi Garcia has again produced the album hand in hand with the band to create a unique sound, album after album, this time combining the acoustics of a Catalan masia (Cal Pau Recordings) for the drums with his renowned studio Ultramarinos Costa Brava, for the rest. 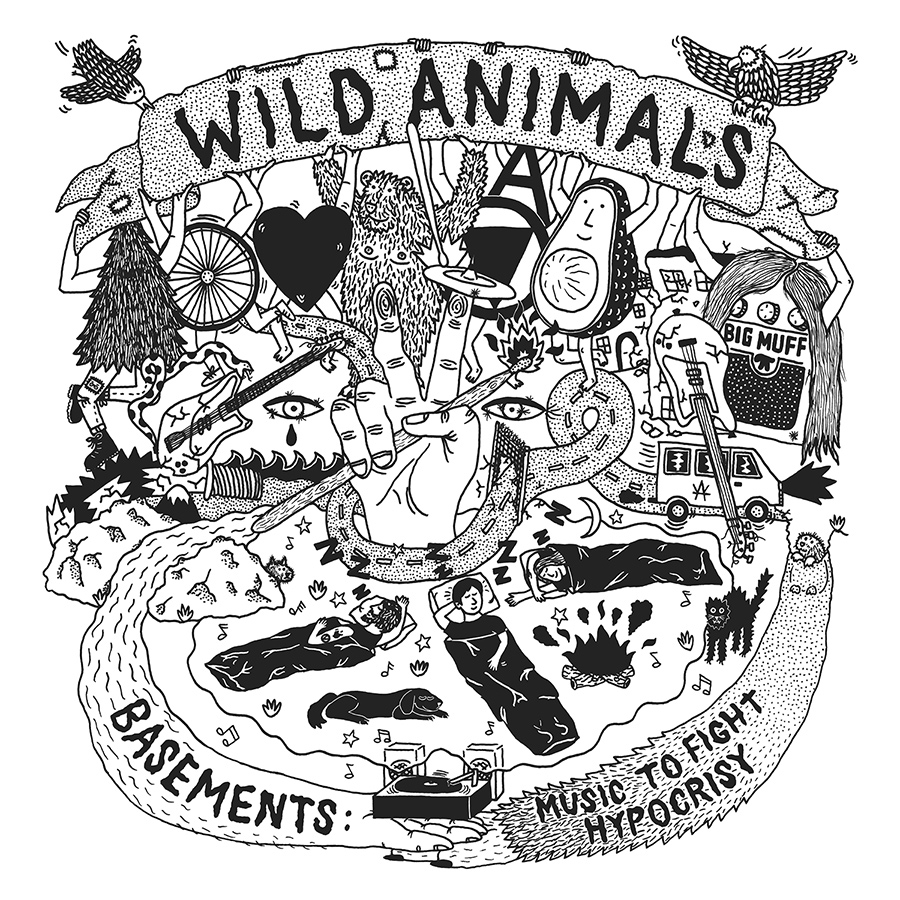