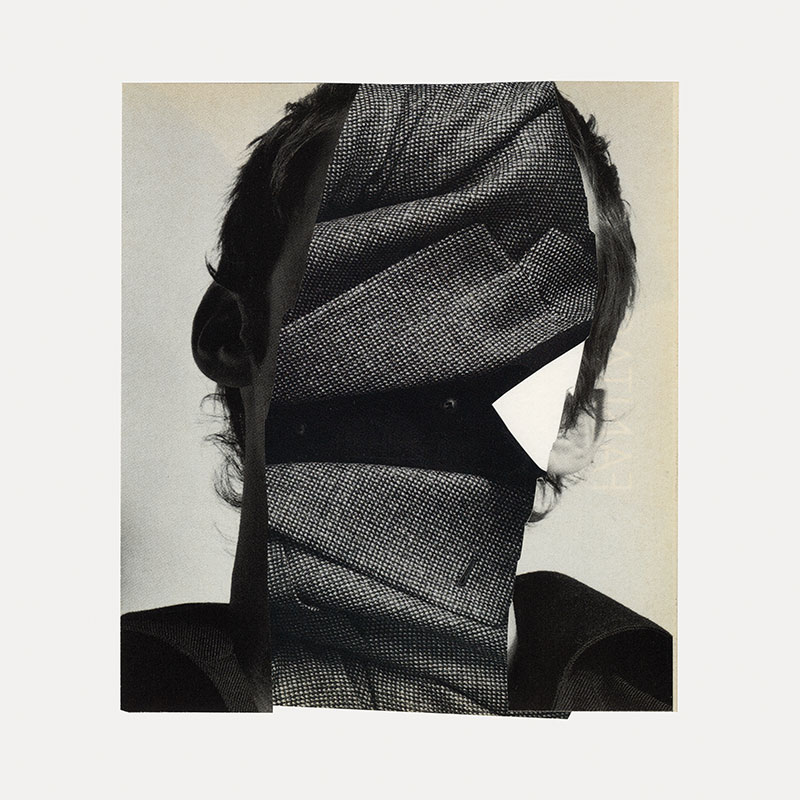 There is no doubt Anímic’s new move will be mistaken for an attack against the loyal relationship between band and followers… meanwhile, others will take it for what it truly is: a golden chance to renew vowels of fidelity with a formation capa- ble of cutting the deck even after the sprint involving their last two albums, “Hannah” and “Hannibal”. The question is out there: Anímic’s new album, “Skin”, is a change, a break, a transformation, but it is a mutation where we really don’t mind not being able to (almost) not recognise the body, because the soul speaks so loudly, so clearly from inside, that that is all that matters.

The easy thing would be to say they have turned to electronic music and that there is nothing left of the Anímic you could so easily imagine in a luminous space in the forest, surrounded by powerful greens and fresh air… but that would be to simple. The bands last two albums had already invited us into the depths of that forest, to a place where day gave into night, threat could be smelt in the air and the green became a black that would beat to the rhythm of a powerful, urgent heart, a heart with a thousand faces. “Skin” simply continues exploring those same shadows, but this time, with a torch that emits a new and surprising light. The magic is still pre- sent, like it always ahs been, how can we explain if not, that delicious feeling when listening to Anímic even if your mind is telling you something different to what it used to be (or should be?)?

You can faintly hear the new sound in older songs like “Kent Forest” or in the war style attacks of the song that closes “Hannibal” with a string of machine gun shots in “Shoot’em Up”. But who needs to go back in time when you are before a pre- sent and future that shines with such furious radiance? “Skin” thrusts pure elec- tric and electrified techno on the still warm body of what the band once was, like in ‘TV’ or ‘Glass’. But what really stands out is the alternation between caresses and blows, they pull you close to seduce you and then push you afar to seduce you even more, they create that dependence we feel when what we desire is forbidden. This is what happens in “Inhuman”, “Slave” or the grand finale with industrial rem- inisces of the stunning “Whales”. There are moments to lick your wounds and rest your soul in “Silence” or “Hidden” (which could maybe be the best entry to seduce those that observe Anímics change and transformation with distrust). Because, as I said at the beginning: Loyalty is an ambiguous and complex value, but when you overcome an ultimate test like this one, you know it will last till the end of your days. 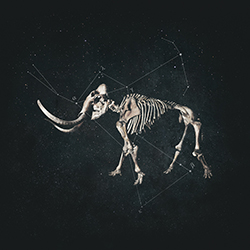 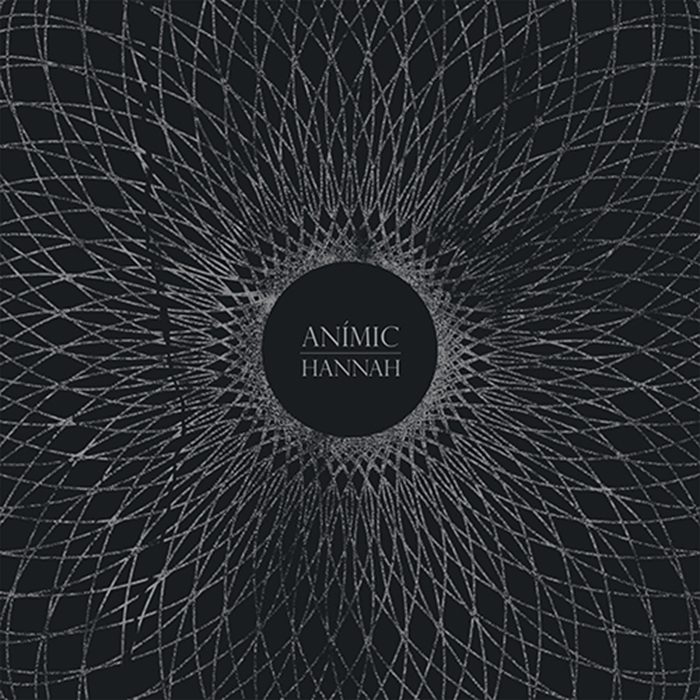