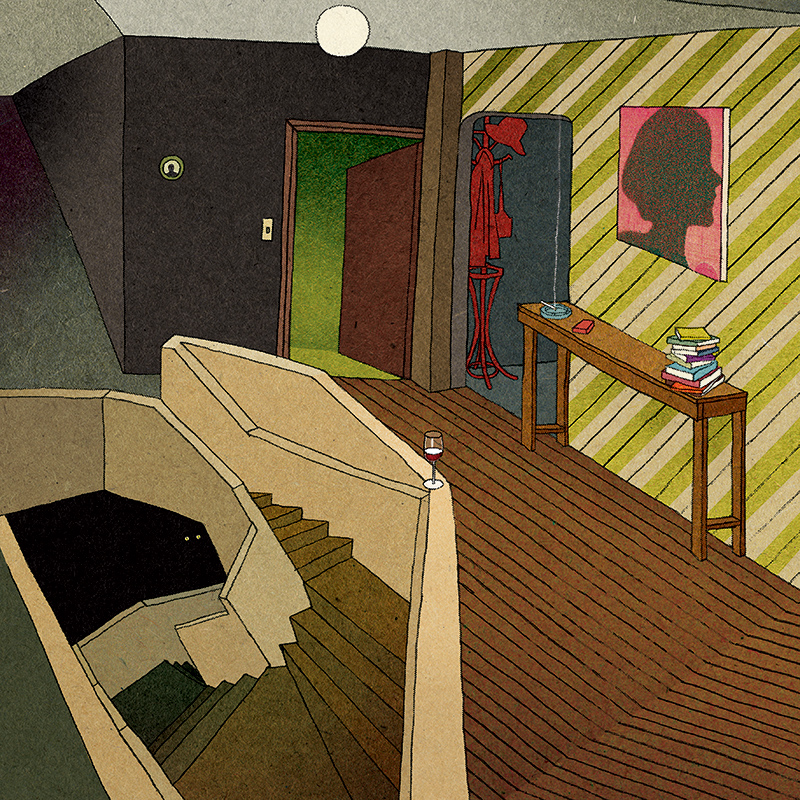 Slint, Rodan and Hoover. In the early nineties these three bands became a springboard for many other interesting projects. From the ashes of Hoover raised other bands like The Crownhate Ruin, June of 44, Regulator Watts or the matter in hand, The Sorts. In a scene -Washington DC/Dischord- dominated by highly inflammable post-hardcore bands like Fugazi or Jawbox, bands like The Sorts or Smart Went Crazy presented a more relaxed way of doing, instrumental games, a tiki-taka bass and drums. Fugazi had their ‘kid-from-Washington-imitating-Funkadelic’ moments, but The Sorts (and then The Boom and HiM) turned that intention into their true meaning of existence, both in composition as performance wise. They tried to flee from their punk and rock roots and vindicate other genres like jazz, dub or even psychedelic funk (the fanzines would call it post rock because it was shorter and more fashionable then).

The band started as collaborative project between musician Joshua LaRue (ex-Rain Like The Sound Of Trains) who became singer and guitarist, bassist Stuart Fletcher and drummer Chris Farral (who was a teenage member of Hoover). As the bands career grew (albums released by Slowdime Records or Southern and nonstop tours around the USA, Europe and Japan), The Sorts started opening up to collaborating with other musicians. That is how Joe McRedmond (ex-Hoover and ex-The Crownhate Ruin), Carlo Cennamo (saxophone and member of the indispensable band The Boom) or Vin Novara (keyboards and ex –The Crownhate Ruin) became –more or less- part of the band.

“Six Plus” –album by The Sorts that will be reissued by Catalan record label BCore Discs, originally published in 2003- could easily be a summary of what the band were and meant. It was their last album but is nowhere near the crepuscular mood found in other bands’ last albums (like an overweight Maradona playing for Seville). The band doesn’t sound tired or at loss of ideas, on the contrary, “Six Plus” opens up and closes with two great experiments tried and tested at the studio and a number of excellent instrumental pieces that make listening to the bands albums on a Sunday morning become a massage for the senses. The Sorts –as like other contemporary bands like Euphone, Del Rey, Pele or Billy Mahonie- rocked in a subtle way and made you float among clouds with every listen. With this reissue we will long for them a little less.