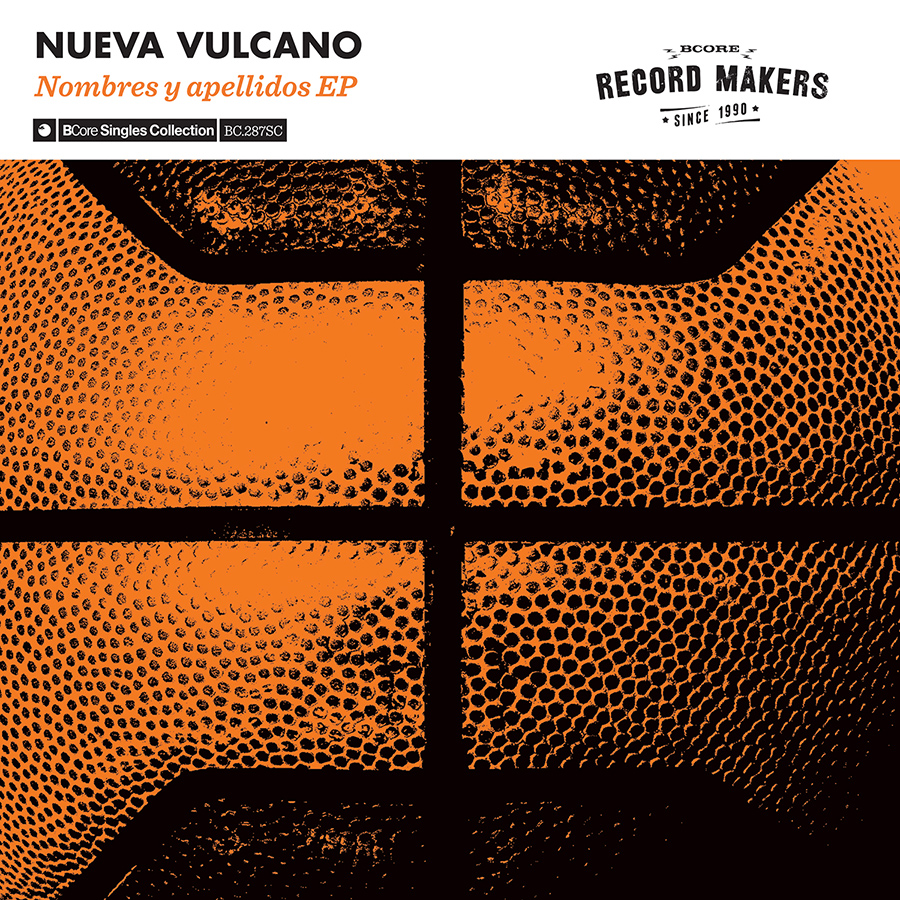 Some times, the only thing a band needs is fire, a source of heat that emanates melodies and rhythms in a, more or less, regular way. Songs. Revelr y. Stuff. Call it whatever you want, but it is really just that, a fire, a light. Nueva Vulcano are like a fucking heater or light bulb company and have spent over ten years making us undress while seeing them per form. At first –I suppose you’ll remember- they would per form with flame-throwers and fire proof suits, but the years have taught them how to measure the power of their dynamos, that way they’ll last longer. The brazier has
been well used though, four LP’s, a book, a 10”, over 350 concerts and hugs, loads of hugs and kisses, loads of kisses. I’m not sure how many light bulbs have been changed since then, but I know they’re quite a few. One of the things that make Nueva Vulcano a friendly fire is their love of wasting money on releasing seven inches. The new one is called “Nombres y Apellidos EP” and was recorded by Santi García at Sant Pere Molanta and Sant Feliu de Guíxols. The A Side is dedicated to my friend Mike and includes a drum jog stolen from Ned’s Atomic Dustbin, on the other side; Side B honours one of those ‘politicians of ours’. They both start well and finish even better. “El despertador” has quite a few small streets and advances as it grows. “Mike Woodward” is direct, it will be a amazing live, I’m sure. When it’s over, you get up and give your wife a kiss. Another round of heat, please. 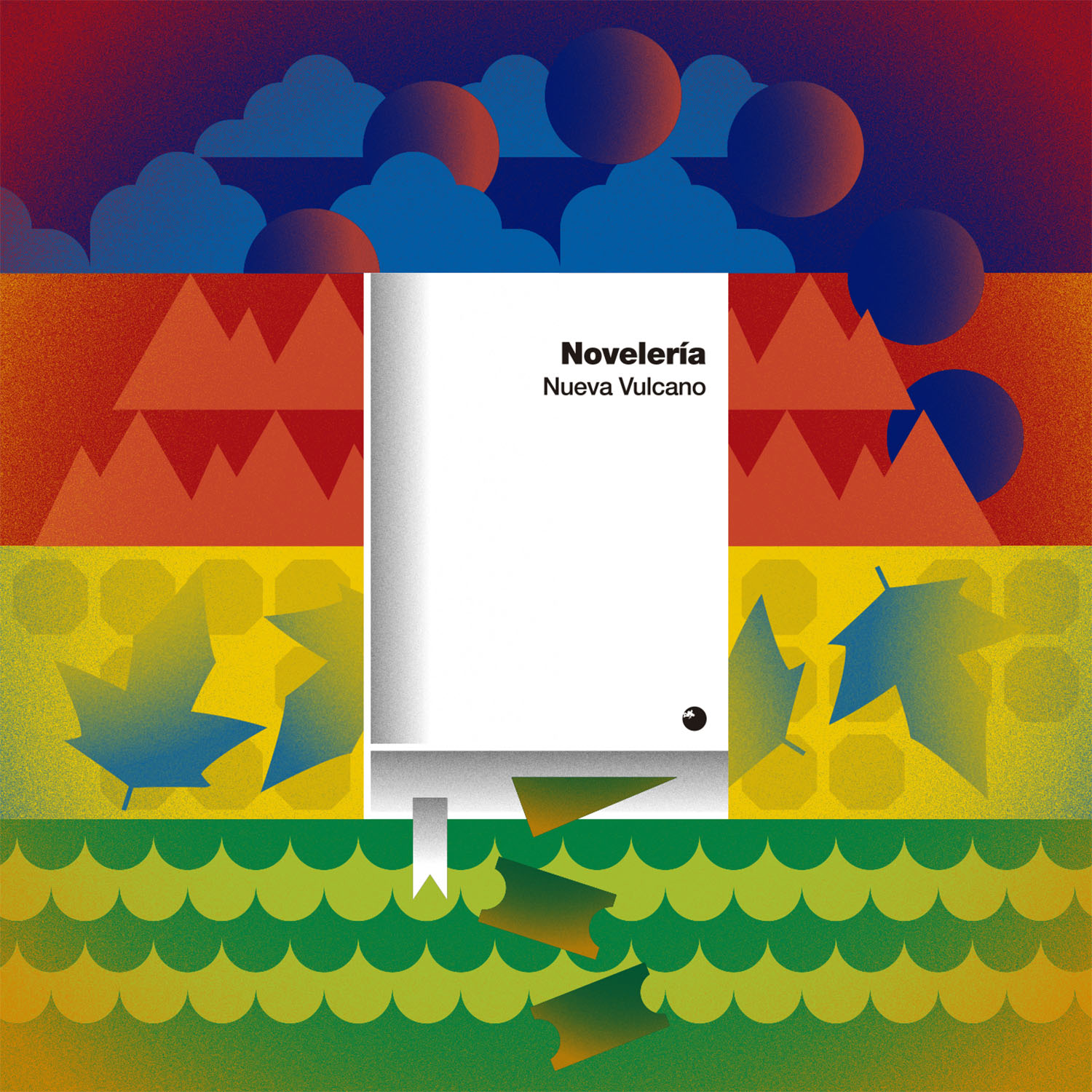 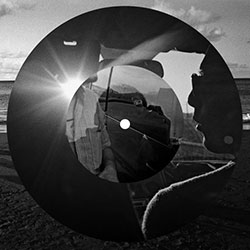 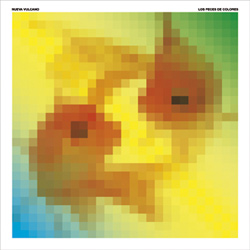 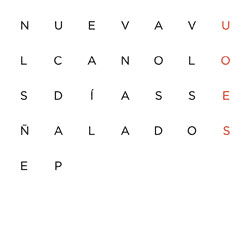 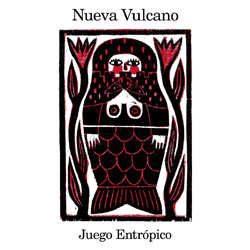 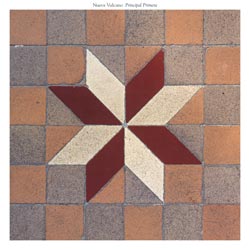