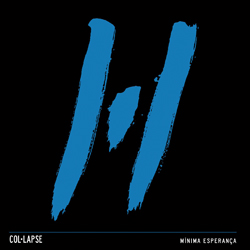 Col.lapse are a Hardcore band formed by members of the extinct Cinder and The Gundown, they started out around 2009 under the name of Decline, publishing a demo of 5 songs on CD-R. A little later, while still in the process of composing new songs, they decided to switch language and start singing in Catalan. Because of this, they also decided to change there them to Col.lapse. With clear influences from Dag Nasty and keeping others like Minor Threat and other Washington DC based bands, they publish their first LP, 11 songs of which 5 of the songs were on the demo they published as Decline and that were sung in catalan.