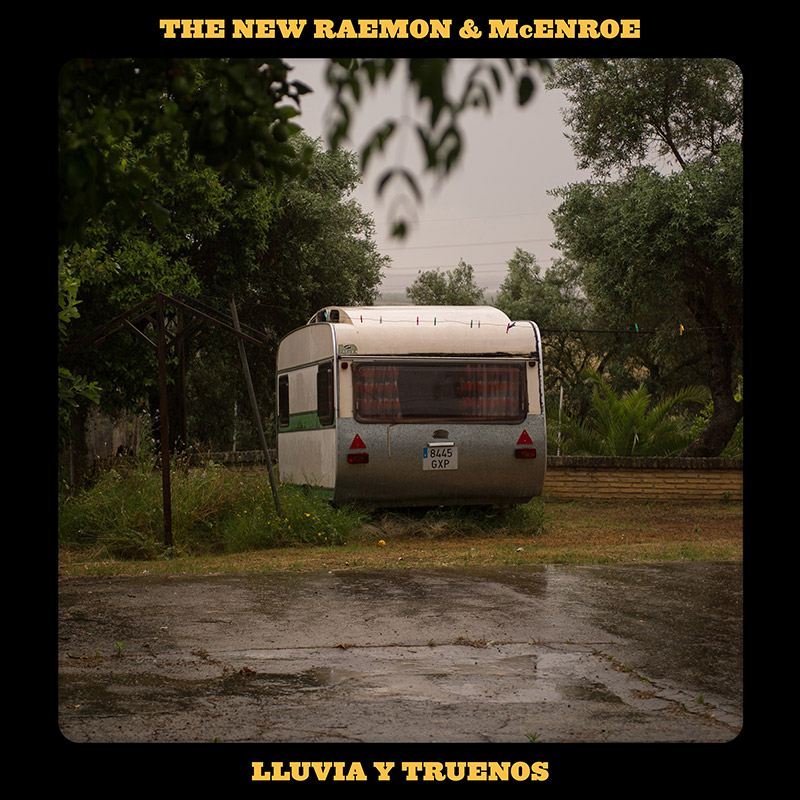 I have always believed in things that come naturally, without the need to macerate or beat around the bush too much. I haven’t achieved satisfying results when taking the second path but I have when I’ve been taken down the first, and because it’s clear to me that music must be a source of satisfaction: this was crystal clear.

This simple idea I have just described is what has happened in “Llúvia y Truenos”: Ramón contacts Ricardo, they decide to do an album together, they do it, that’s it. An album full of songs that tell personal or close stories we have the need to tell, just like The New Raemon’s songs usually do and just like McEnroe’s song usually do. I have always thought that both our bands use a similar language, that we already walked similar paths and searched for similar places. I was already a Madee fan and am a The New Raemon fan since I first heard ‘A Propósito de Garfunkel’, for its parallel lines I described before and maybe because I have also written on tissues or have been Garfunkel five hundred times before. Ramón already told us about McEnroe when we saw each other six years ago in Elche, and in time I have realised that he was also disintegrated at La Palma street.

“Llúvia y Truenos” started with a phone call just over a year ago. A few days later he already had a song or two recorded on his iPhone that he would send back with arrangements, and I always liked it. He would send his songs via mail and they would sound finished. Half way through the process I had the wonderful chance of joining him on stage in Barcelona and Madrid, together with his outstanding band, and then he joined us for our concert at the Apolo. Both events quickly proved that on stage we worked as well as when creating songs long-distance. And just as fast as those songs were made, the band was ready to record at La Mina under McEnroe’s usual producer, Raúl Perez’s, orders. Edu Guzmá, Marc Clos, Javi Vega (Maga), David Cordero, Ramon and I, shut our selves in to the studio, together with the amazing photographer Noemí Elías. We shut our selves in to that Seville based oasis and gave life to an album that speaks of personal relationships, true and imaginary loves, birds, Cordoba, mountains made of true grain, heroic fantasies, deer’s and one hundred other things that have made us feel before. Simple songs that speak of complicated things, twisted songs that talk of simple things. A week where we enjoyed doing what makes us happy, bringing up all that joins us, talking about music, making friends while drunk with the happiness of doing what one loves most.

We are proud and happy with the result, but most of all, of the experience of doing it all together. I believe that “Llúvia y Truenos” has managed to hold on to that feeling, to the emotion of it all. It’s a luminous album, with lights of many shades that reach every dark and hidden corner. It’s a natural album, with nerve, meat and bones, skin and rage. A nice album. 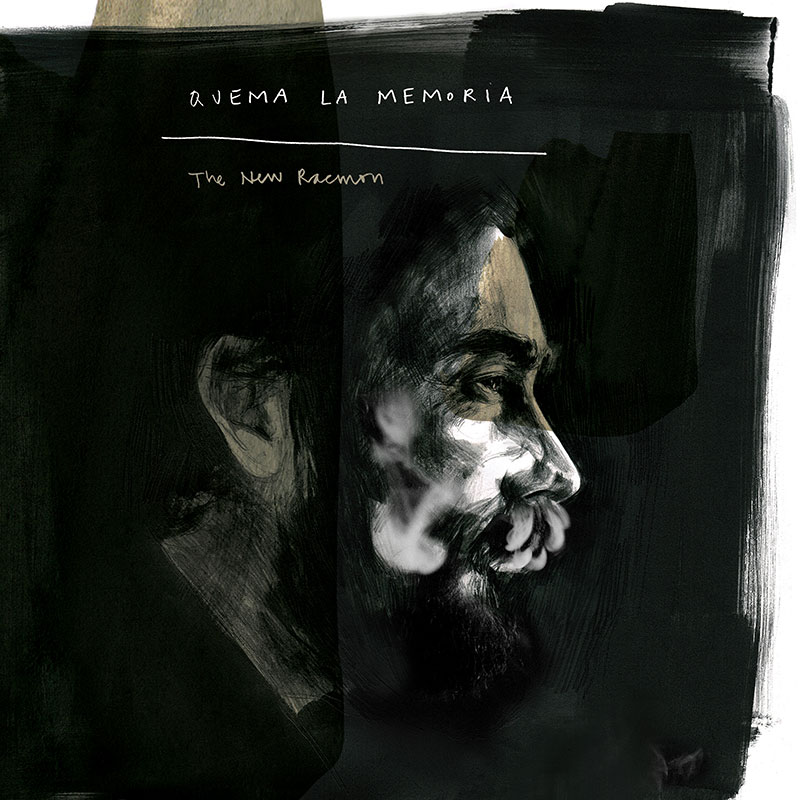 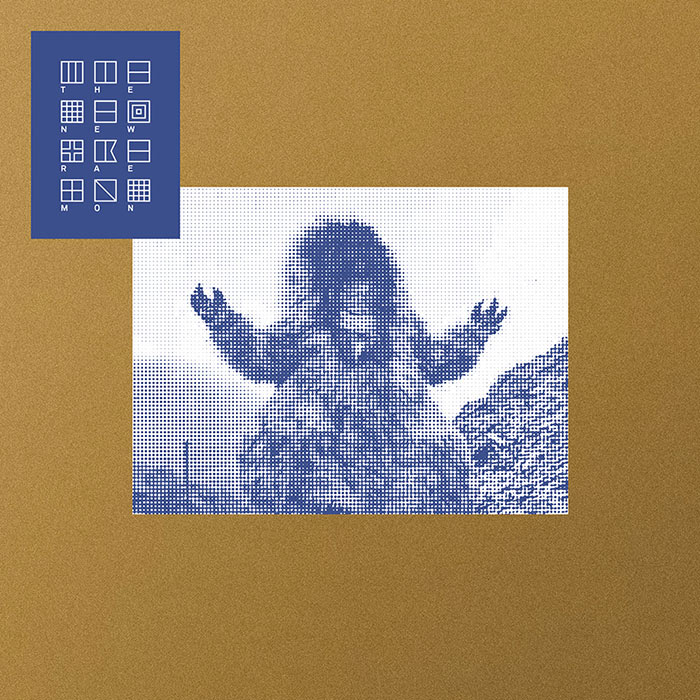 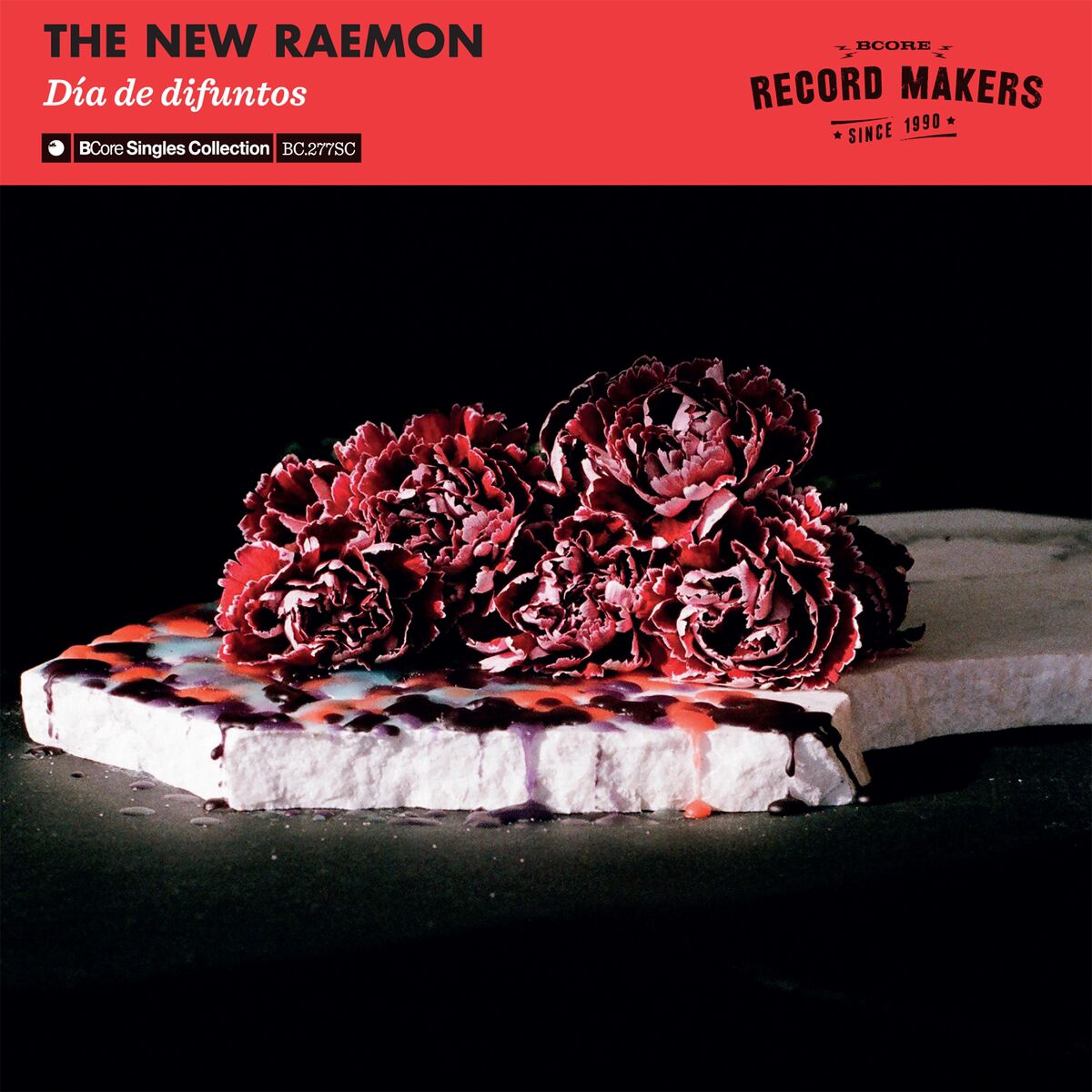 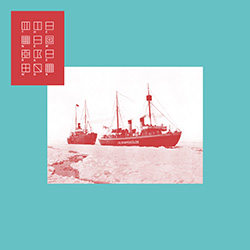 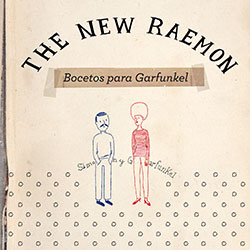 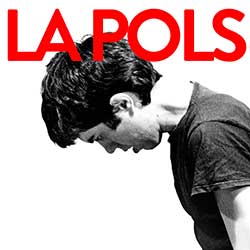 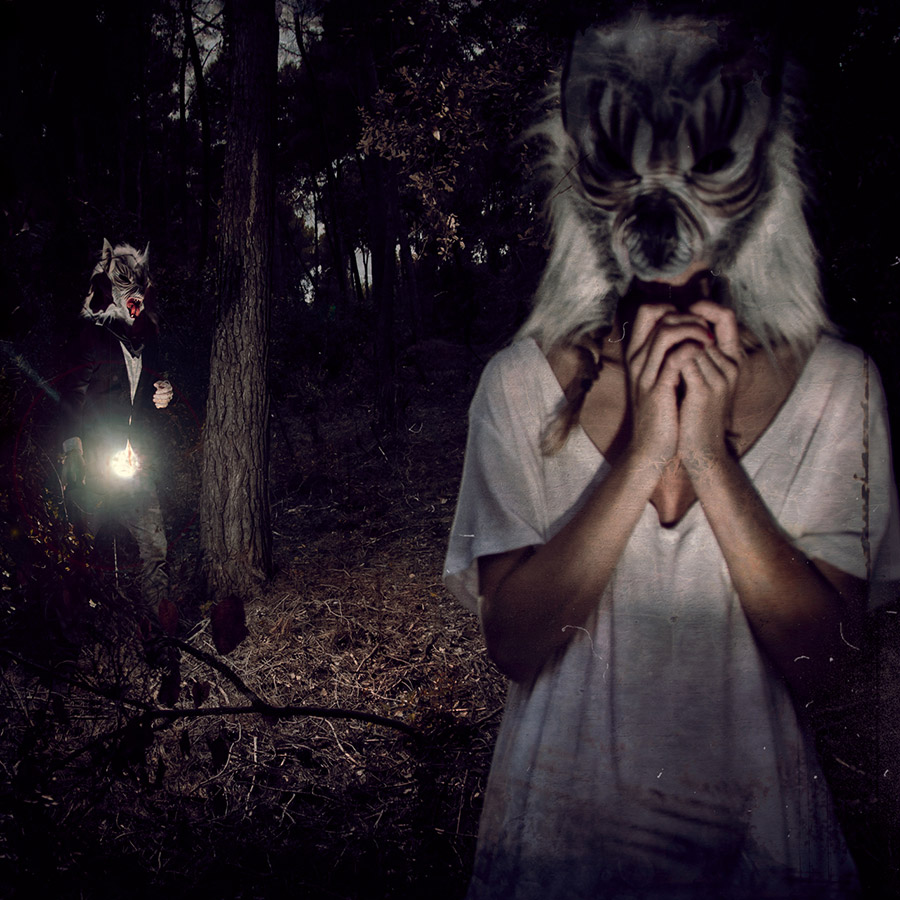 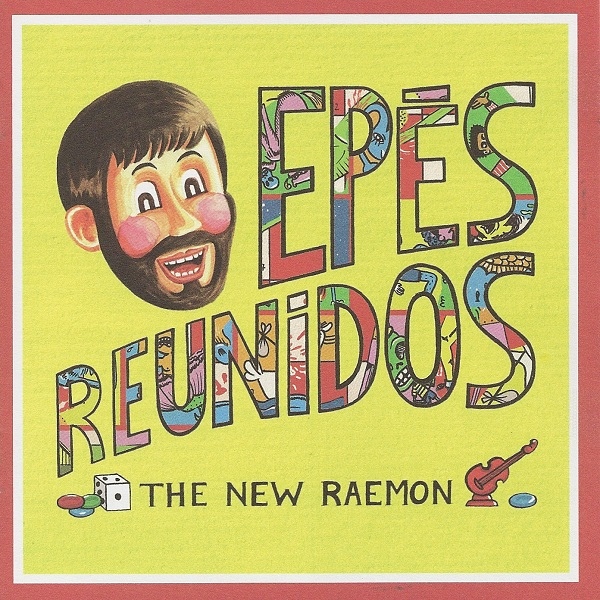 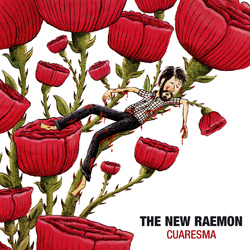 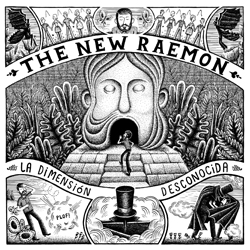 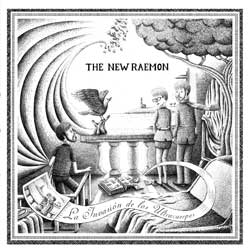 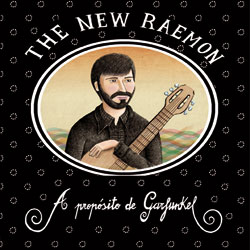