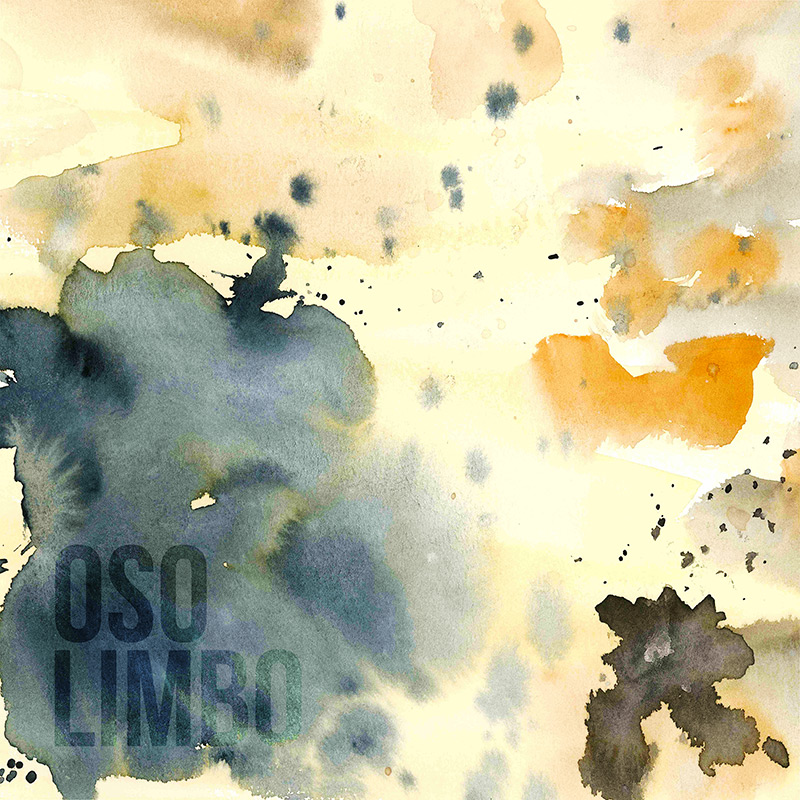 Between 2012 and 2013, Rafa Rodriguez (guitar, vocals and alma mater of Oso) losthis father and had his first child; neither of them was able to meet each other. Hencethis album, Limbo (BCore 2018), born from the necessity to create a place –even if itwas in the form of songs- where grandson and grandfather would have met. An albumwhere past and future mix and where time is dense and jelly like. This probablyexplains the long silence between Oso’s first album ‘Sealand’ (BCore, 2012) and thispresent album, released six years later. Eleven autobiographic and visceral tracks that don’t hide the bands most intense andexperimental influences, as well as their two most fundamental features: melody anddynamic. A larger dose of this intensity and experimentation due in part to the bandsnew additions: drummer Óscar Altaba (Gambardella, Rebuig), Eduard Pagès (CálidoHome) as second guitar and Dani Campos (Llumia, Andrea Mir) on keyboards andsynths. The recording was completed with the now usual collaboration of sax playerIgnasi Carrer and –it couldn’t be any other way- the solid base of the band from thebeginning: Rafa Rodríguez (electric and acoustic guitars, banjo and leading vocals) andVíctor Teller (bass and effects as well as the bands art producer).Following the path of ‘Sealand’, in ‘Limbo’ we find delicate melodies, sophisticatedarrangements and elegant epic, key pieces that add emotion and open-mindness toeach song. If their previous album was marked by Americana and folk (Fleet Foxes, TheDecemberists, Iron and Wine, Wilco), now, the songs are no longer easy to classify, theyfloat freely between a wide spectrum of pop that take us closer to bands like Band ofHorses, The National or Grizzly Bear. The warmth of Sufjan Stevens, the experimenta-tion and pulse of Tortoise and the harmony and epic of Bon Iver. A journey between twotimes, between two possible anemic states, between two ways of expressing music:blows or caresses. 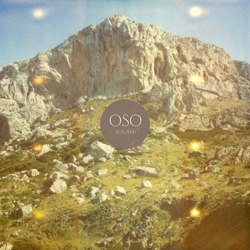