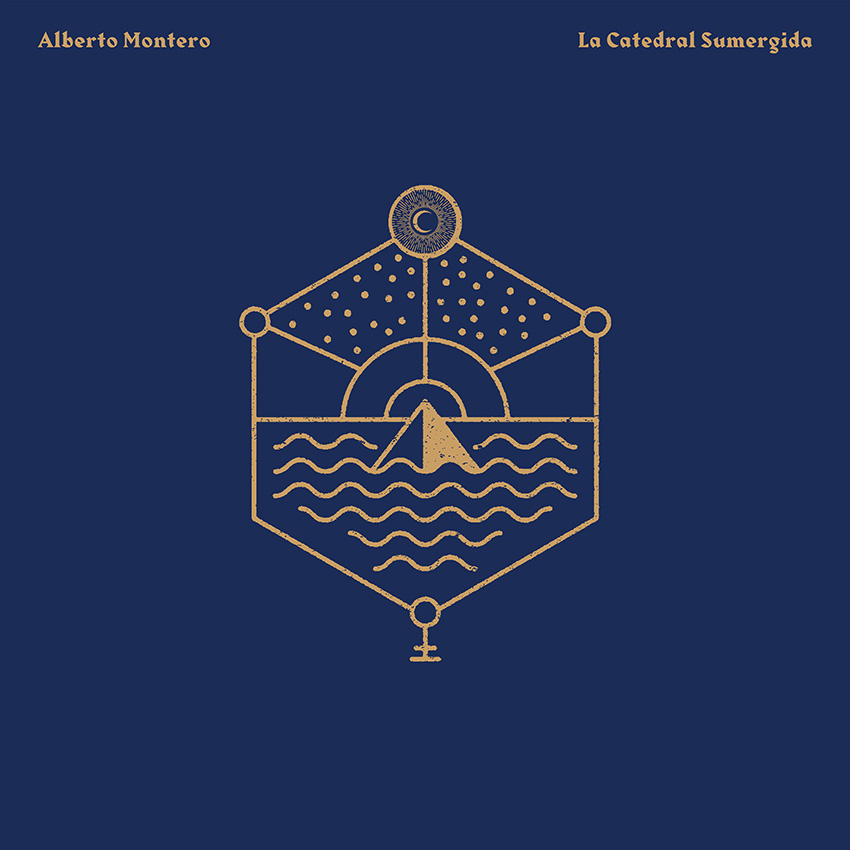 Echoes, mist, and a continuous fog that spreads throughout the duration of Alberto Montero’s’ new album: La Catedral Sumergida. From the artwork to the song titles, the entire album has an almost invisible guiding thread that is practically imperceptible and that takes you by the hand without even realizing.

Alberto’s new piece is, without doubt, the most complex, experimental and mature the Puerto de Santiago born composer has created to this day. A piece of art that looks inwards, only searching for perfection and total coherence. An exercise of honesty that very few artists of our current pop scene are ready to do.

As if immersing yourself into a calm sea of Debussy, Vainica Doble, Tomita, psychedelic pop from the sixties or music from Legend of Zelda.  A vast and forgotten world, remains of a shipwreck, images of Atlantis…

Alberto has already given us several albums that were close to perfection; nevertheless, he had never composed a piece with such an absolutely breath-taking internal coherence. The album is vertebrate so clearly from beginning to end, from the title to the albums all-around sound, that it makes an almost magical sense when listening to it as one.

La Catedral Sumergida eludes labels. Singer songwriter? Psychedelic pop? Cinematic pop? Pop, pop, pop and yet (surprise!) it’s his less pop album yet. It’s music that opens up a new world for the artist, capable of creating sound tracks for the best of films, pluperfect pop, videogames, there are no more limits from this day.