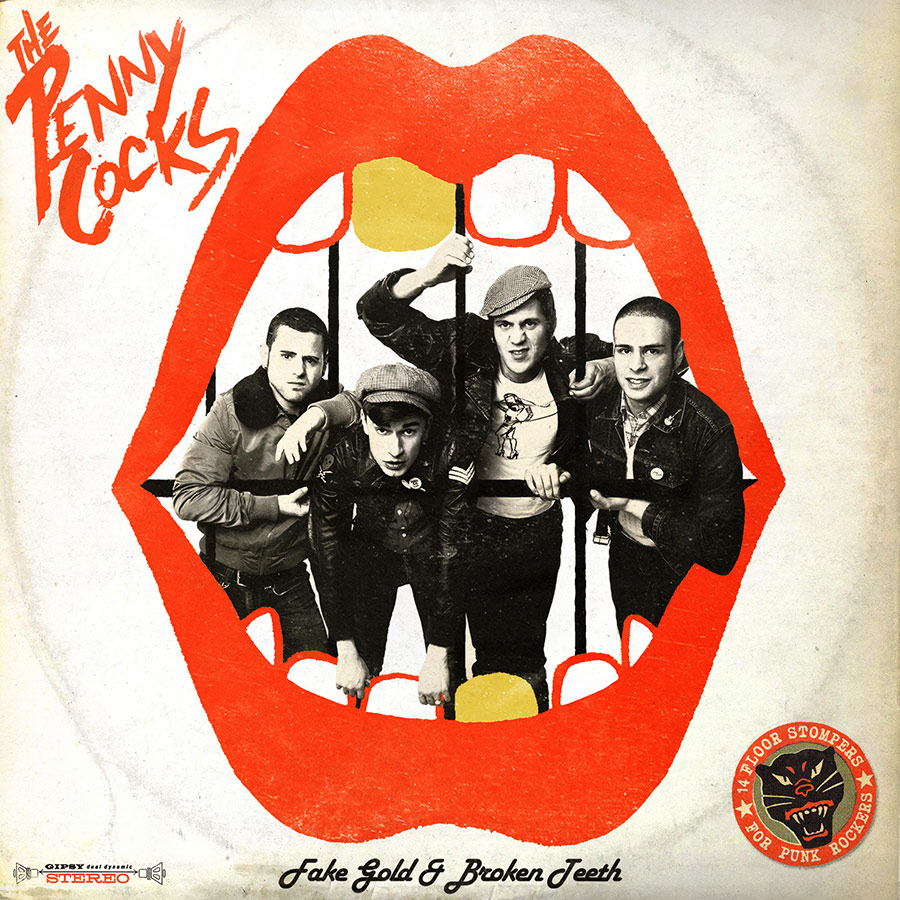 “Life is a mistake all day long
So dance a bit or die alone”
– “Shake Ya” (2016)
So what happened to Huckleberry Finn? Once his adventures were over he travelled as far as possible, always searching for more and not letting anyone try to civilise him, because, there is not a braver race than the outcast. Penny Cocks have grown like the Lords inscrutable ways. They have gone from early twenties to late twenties, even replacing a member here and there, but they are still the wild devils that caught our attention back in 2010 with their “Burning Down My Youth”, an EP that opened the doors to BCore and their international labels Contra and Longshot. After that came their debut album “Do It Cock” (2012) and the EP “Devils, Kids & Gypsies” (2013), that more or less, resumes the essence of what they have always been: A band as elegant as incorrigible that, with grace and a bit of cheekiness, have always known how to relocate punk in any decade. There was punk in ’77 yeah, but Penny Cocks have also found it in the RnB bands that performed in highway hangouts in the ‘50s.

“Fake Gold And Broken Teeth” is their particular Punk and Disorderly, a collection of punk classics from before and after the ’77 punk explosion. It hides cover versions like ‘Bottle of Wine’ (by blasphemers The Fireballs, possessed by the same devil as “Great Balls of Fire” or “Drinkin’ wine, spo-dee-o-dee”), ‘Jibba Jab’ by Tic & Toc and ‘So Excited’ by The Equals”. You wouldn’t know which are the classics and which are the inventions from their own quarry. There’s ‘Do You Wanna Smoke With Me?’ that drinks from Dead Boys and ‘C’Mon Gipsy’ (that could have perfectly been released by Chiswick Records); ‘We’ve Nothing To Say’ is Radio Birdman School, ‘Shake Ya’ The Hives and then suddenly, ‘You’ve Got Me Baby’, a romantic pop twist with an The Undertones aroma. The band says they look for “The Jam in melody, Cockney Rejects in roughness and Stiff Little Fingers in sound” but, even if they try to sound old-school, they cannot help having that speedy sound so characteristic of our currant times, and in their rich blend of influences you’ll find postmodern eclecticism. Not only in their ways do they present us with novelties, but also in content.

Lets contextualise. Kiko Amat said that punk should be young, but if we follow the saying, the devil knows more for being old than for being a devil. Imagine Huckleberry and his lush spirit, but with the malicious wisdom that comes with age. This is what happens with Penny Cocks: they combine the devil and punk rock, adding an exuberant refinement in their lyrics, where, apart for their usual wildness, you can find work class conscience and the intransigent need for opportunity; even if their plead in “I Need a Job” makes you want to run away instead of finding work. Here, work doesn’t dignify, it demeans. And whoever of you thinks otherwise might not like sado, but is for a sure a masochist. Lets get to the point, are you looking for a collection of impeccable as well as heretical hits? Then they are your Huckleberry. 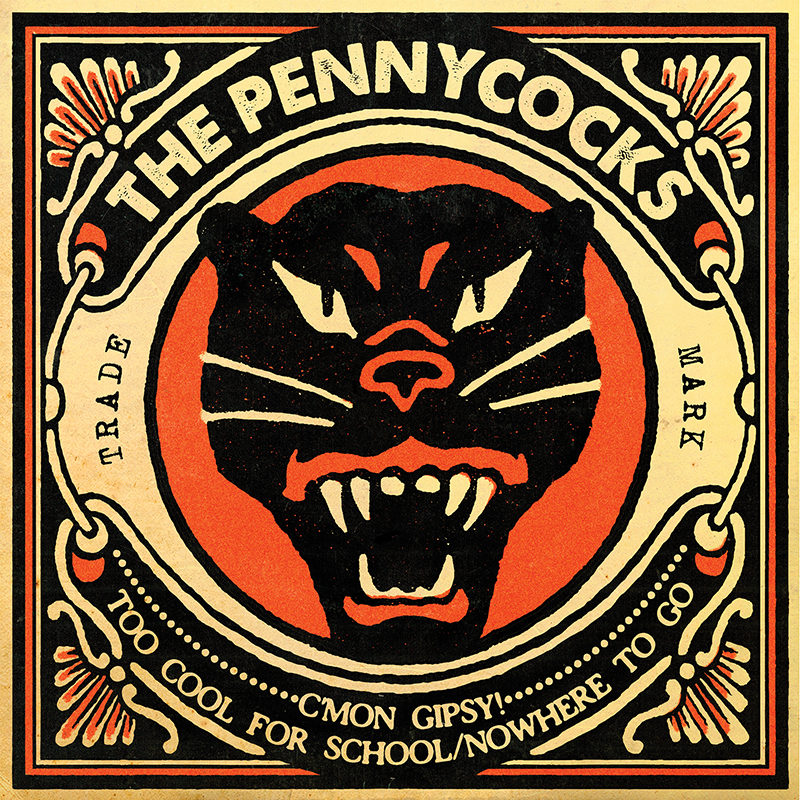 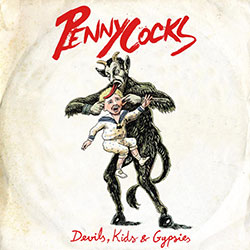 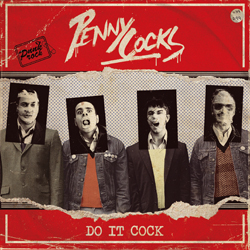