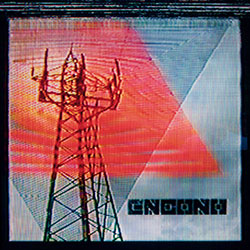 Years after Qualude put Alicante on the national independent scenes map, their former guitarist –David Acevedo- returns with a forward and face off music project, the power trio Encono (completed by Juli, on the drums, former member of Zener and Ansaldo Tropical, and Iván, on the bass guitar).
After ending a project that didn’t go through (Miradas Al Norte), Encono have centred their style coordinates on a very different scene from what we learnt to hear with Qualude and that matches a lot more with Flying Pig Matanza, the other band formed from the ashes of Qualude. This trio, that are now being helped by BCore, still keep an emotional component (specially with the lyrics), as if their music was some way of ‘letting go’, as if their songs were a vehicle to help the XXI centuries’ occident individual let go of he’s frustrations.

The label from Barcelona was set as the ideal home for post-hardcore lovers made in Washington DC (Shanty Rd, No More Lies, Aina) and the band from Alicante fit in perfectly with their family tree. The existential anguish that some of the Hoover albums exude (or even the bands were their members have been afterwards – The Crownhate, Ruin, Regulator Watts-), the grease and the gut of Unsane, the rhythmic accuracy of Jesus Lizard or Shellac… The style guide for Encono could also parent them with more contemporary references like Lisabo, Big Business or Young Widows, but, we don’t need to say that the band still manage to make it personal and fresh and keep up a large intensity at all times, full of fury and tension.

“Encono”, recorded by David Acevedo Esteve in Alicante (2013) is one of those albums that capture the short distances in the rehearsal studio perfectly (you can almost feel the bands sweat as they play) and make you want to see the band play live, something that will happen soon hopefully. The Washington DC/Dischord sound is an important part of the BCore legacy and the adoption of a band like Encono means excellent news for the followers of the label and the sound that marked a generation of listeners and musicians. 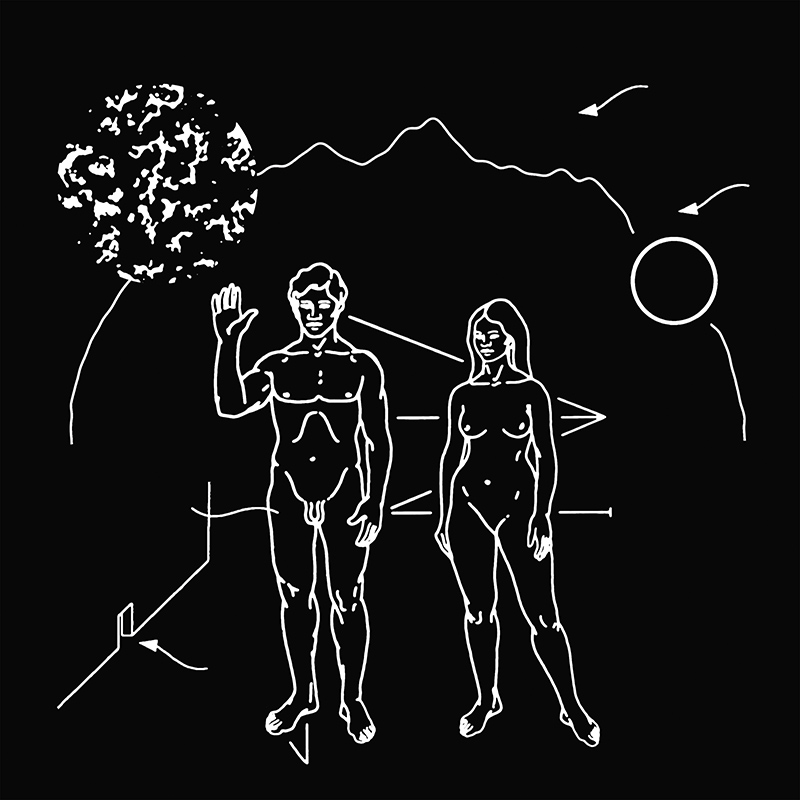