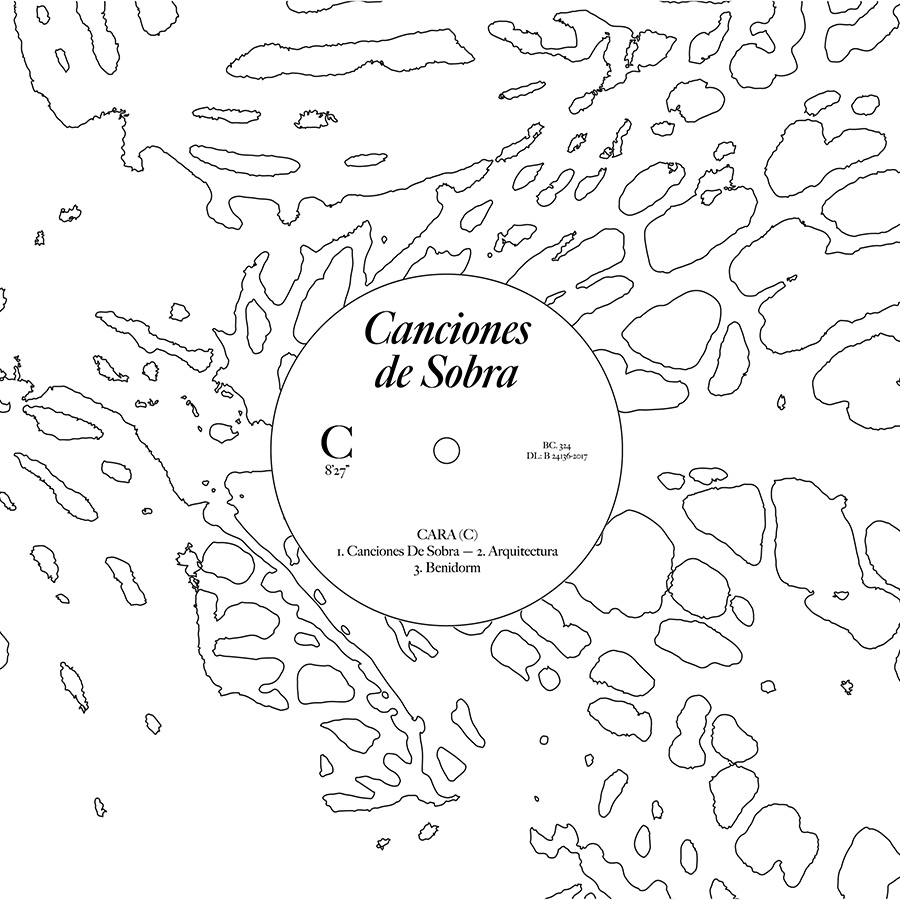 I first discovered Cala Vento with their debut album and very shortly after hearing about them we did a gig together in Barcelona, I’ve followed them since.
It was a time when I couldn’t seem to find new bands to listen to and Cala Vento popped up at exactly the right moment. Less than two years later and i’m writing the press sheet for their new release, “Canciones de sobra” (BCore 2018), the press sheet that is then sent to the media and that I’m sure, nobody actually reads thoroughly.

Aleix and Joan have enjoyed a meteoric, frenetic year; non-stop gigs just about everywhere, including dozens of festivals around the country. They can, they are young, they have fun, they make great songs that connect with people, they’re growing and, most of all, they are full of passion and an extraordinary desire to not stop. This combination makes them unstoppable.

Now, between concerts, they’ll release 3 tracks to expand their second album. Songs that were left out because of a lack of space, not because of their quality, they would fit perfectly into the micro world of “Fruto Panorama”, the music and lyrical level aren’t a bit lower. “Canciones de sobra”, “Arquitectura” and “Benidorm” are C-Sides of “Fruto Panorama”, released exactly a year ago by BCore Disc. This new 10” vinyl is an expansion of that album, the extra ball, that postdate they forgot to include a year ago. So that’s why there’s not much to talk about production and music wise: same studio, same production, same recording session, same dates and same quality.

This is Cala Vento, with their unique and personal style. A band of two people capable of balancing on that thin line that separates ROCK and POP in capitol letters. They are capable of dominating silences, breaks and outbursts like nobody, telling and singing their life stories and, what’s more important, expressing things and communicating them like no one else can, that’s what marks the difference for me. Not everybody knows how to write lyrics that turn everyday life into something thrilling. They once said with their own words: “The melody helps you grow, good lyrics take you to the altar”. They know that for sure.

– 3 tracks left out of Fruto Panorama due to lack of space, now released on 10” vinyl.
– Limited edition of 300 copies 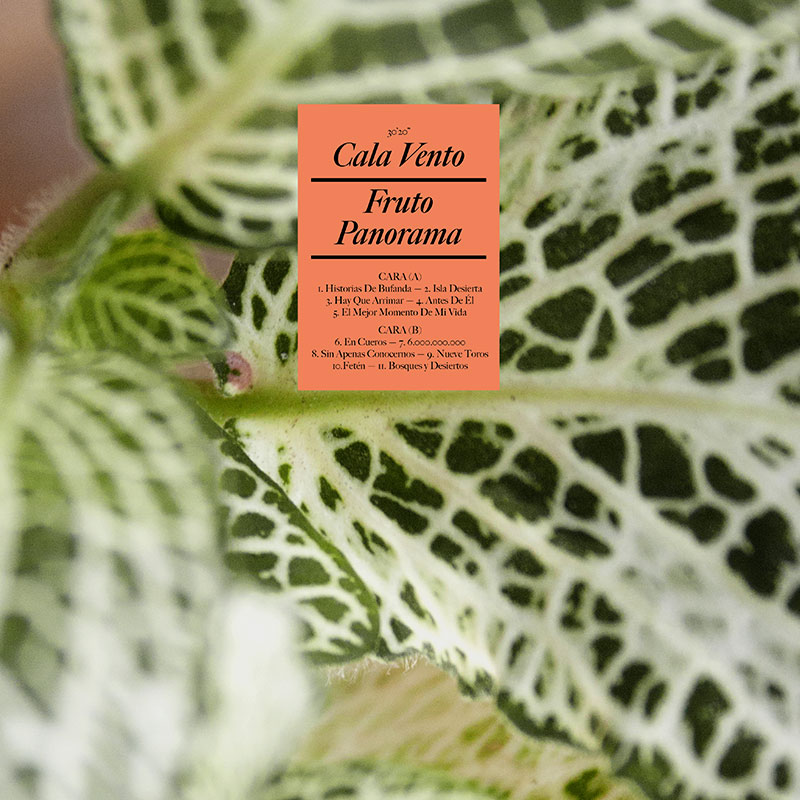 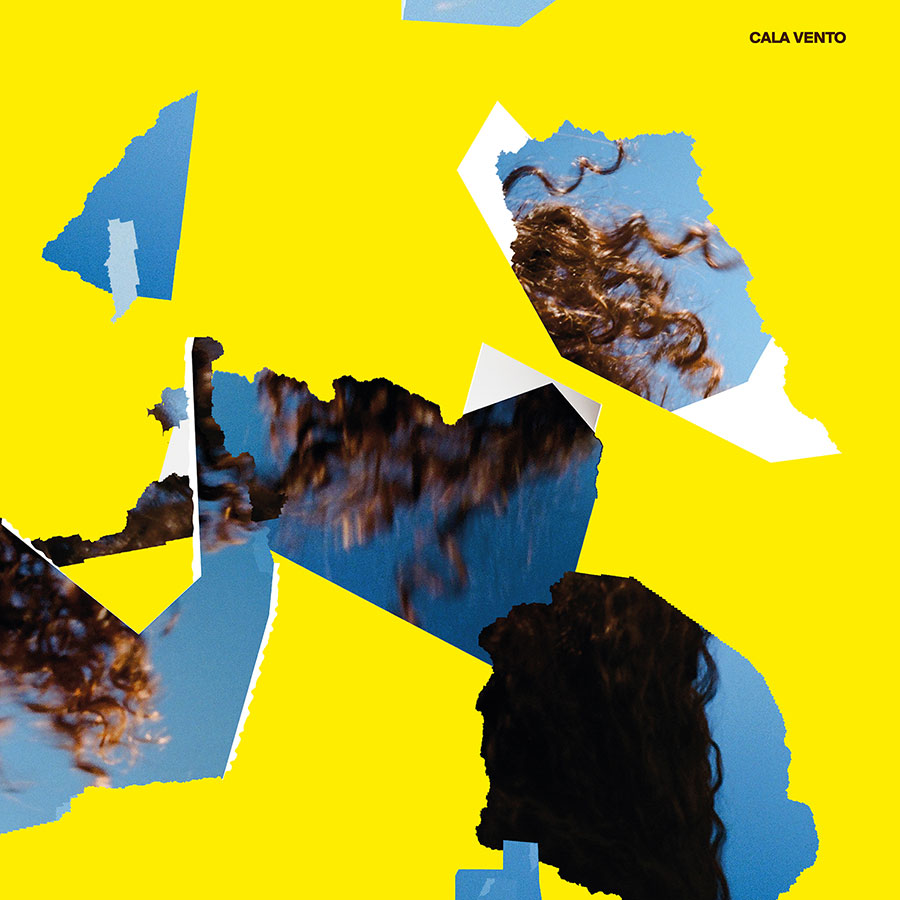