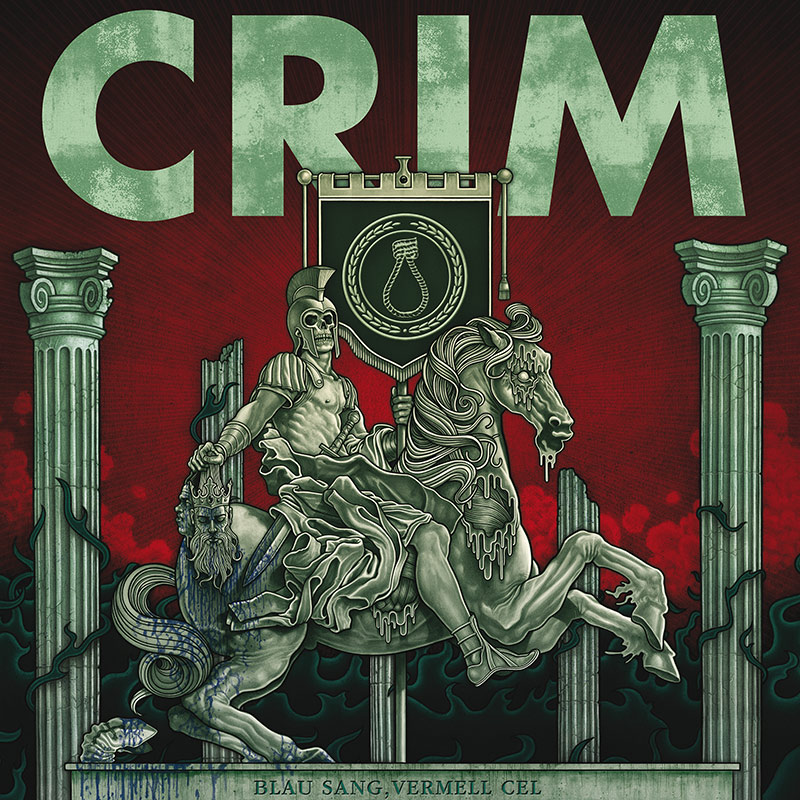 Crim have an important and difficult challenge after publishing in 2014, the best punk rock album in Spain, well, Spain and part of the world. A solid and round album from star to end, full of generational hymns and intelligent lyrics (in catalan) that we have all learnt of by heart so we can sing at their concerts, excited and satisfied, with our fists in the air. It seemed impossible to create another album at the same level, but the bastards have done it. Thrilled, like a teen on his first date, I sat down and put the CD in the player, but with the first chord of ‘Benvingut Enemic’, a bloody hit by the way, I knew the album was grand. Very grand. Goosebumps grand. And that was it, since then I have been chanting to their songs everyday, like with their first album, with the CD in the car and full volume and me singing as loud as I can like a possessed demon.

The new LP by these Tarragona born artists is a clear example of what a PUNK ROCK (yes, in capitol letters) band should sound like. Solid and concise guitars, husky vocals, clear and arrogant, a powerful rhythmic section that makes the sound trap and drown you in a sea of sounds that will, evidently, take you to the feet and physical brutality of punk rocks most sacred monsters. It’s like a perfect cocktail mix of the sing-along hymns of the first Cock Sparrer, the paraphrases of the gran Leatherface and the harmonies of Social Distortions best songs.

Cutting a long story short, if this album doesn’t wake something up in you… if tracks like “Vaixells de paper”, “Doncs brindem”, “Guionistes d’aquest mon” or “Avui fa bon dia”, don’t make you heart beat like mad or light a spark of intelligence and bad temper in your eyes, if “No hi serem” doesn’t give you wings, then don’t even bother cutting your veins, you were dead long ago.

Bilardo (the one from ‘Pisalo’) once said that Buenos Aires had no more good football players and that the kids now came from the regions. The same has happened here, fresh, natural spontaneity and vitality comes from the regions. No balls no glory! Don’t be fooled by false clichés and melodramatic attitudes, there’s good stuff here, honest people, all you have to do is put in on and enjoy. Your brain will thank you for it. 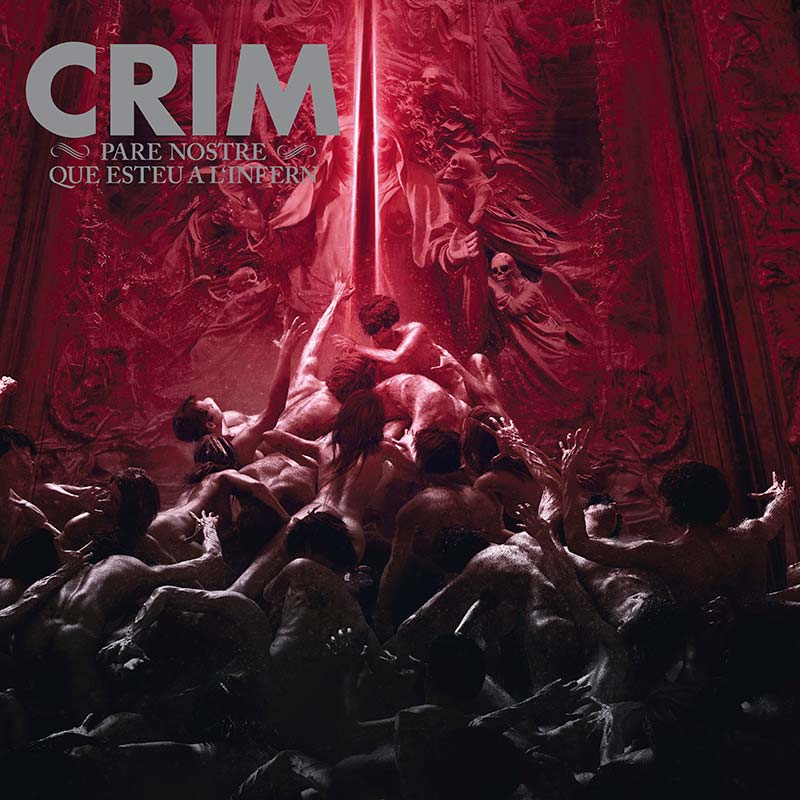 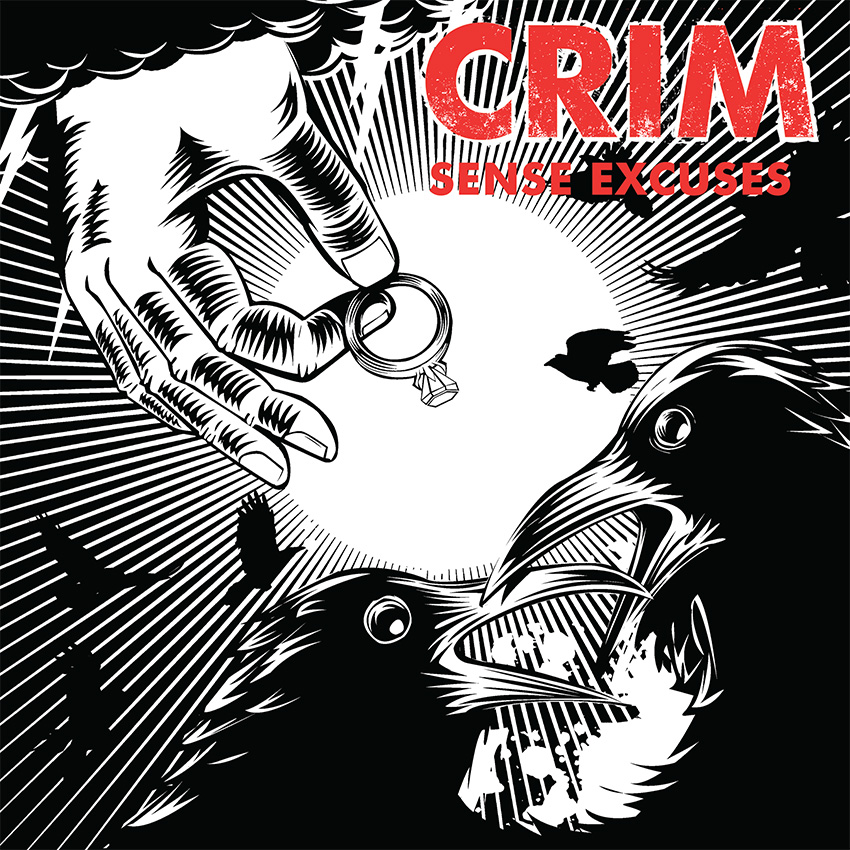