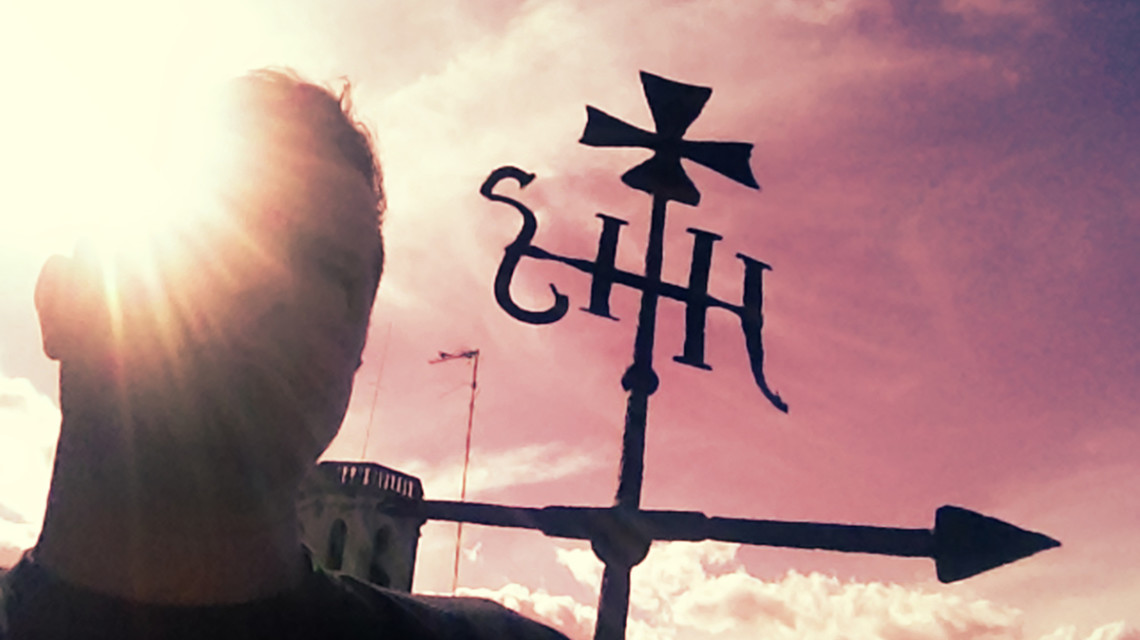 VLACK is born from the depths of the Dead Sea, it rises abysmal, and it floats and awakens. Marc Teichenné is a force of nature, an awaken, a siren noise, a tree without roots, a thunderous storm that brings us a new project that goes beyond nature’s limits, the greatness of God and the sins of a man of sonic power… the insignificant and the path to salvation. Marc, who draws an interior space that’s hard to reflect, brings us VLACK, another of his musical dens, ignominious, feisty and unique. There is no end to Marc, it’s all force, from Rippers to Vlack he transcends further than the person, or the land, it’s music, it’s a sweet unbearable noise taken to the limit like acid in your mouth, a unique exercise not many are capable of.

It’s 2015 and in his new project, Marc Teichenné astounds us with this new album side by side with drummer Narcís Prat (Moksha). The rest is his, guitars, vocals, bass, songs that lead a 20 year career that includes bands like Skull Boys, Rippers, Püdor Crònica or Tesseire and yet still continues to discover new paths; Marc is born and reborn with a formidable strength and a hard to compress energy. We usually always find a limit, but there’s no limit here; this music is HIS music and it’s colossal, punk, rock, hardcore, metal… there is no bastion that defines Vlack, it’s a mix of all these styles, but without reaching any of them, making it impossible to clearly label the band nor calm our anxiety when searching for answers. It is just music. It’s essence.

“Beyond the Gate dwell now the Old Ones; not in the spaces known unto men

but in the angles betwixt them. Outside Earth’s plane they linger and ever await the time of their return; for the Earth has known Them and shall know Them in time yet to come. And the Old Ones hold foul and formless Azathoth for Their Master and Abide with Him in the black cavern at the centre of all infinity, where he gnaws ravenously in ultimate chaos amid the mad beating of hidden drums, the tuneless piping of hideous flutes and the ceaseless bellowing of blind idiot gods that shamble and gesture aimlessly for ever.”

The Cipher Manuscript known as “Necronomicon”
The limit dazzles us, and David’s there. 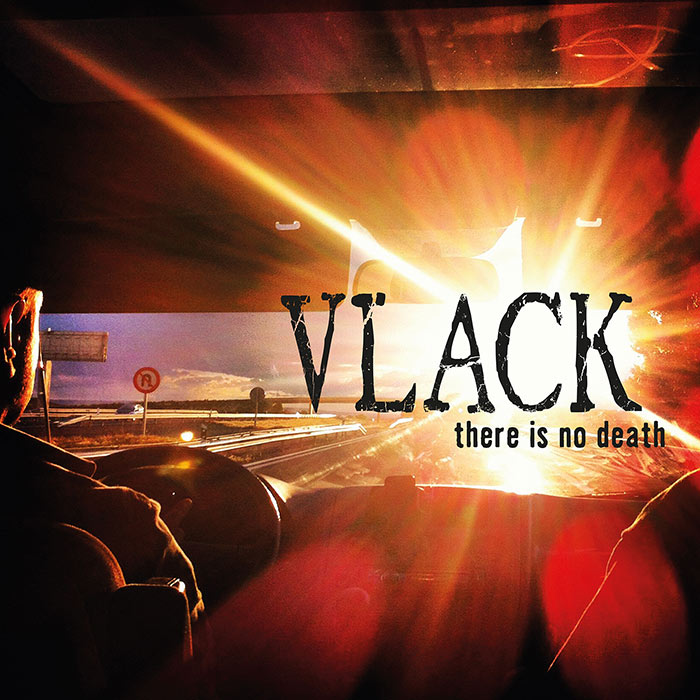 There is no death