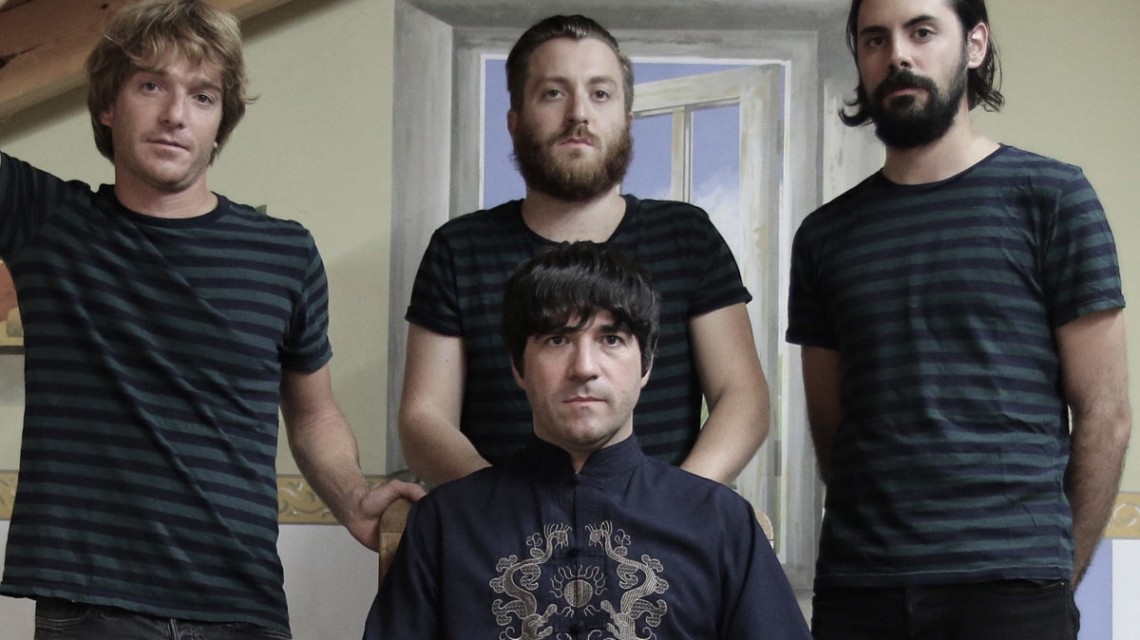 “Sagittarius” is destined to be one of the most important albums in Tokyo Sex Destruction career, 10 years after their first album, the legendary “Le Red Soul Communitté” and 4 years after “The Neighbourhood”, the boys from Vilanova have a last managed to join the wild energy from their first steps and the maturity gained after years of touring the world: USA, France, Canada, Germany, Russia…leaving a trail of red shoes and sore red throats. Lazy and sensual, in “Sagittarius” we can see all the influences that have made Tokyo Sex Destruction one of the most important bands of our music scene: Latin percussions, psychedelic build ups, gob-smacking soul choruses, rock and roll from the MC5/Stooges school and hippy gang style. All the Holy Trinity of 60’s and 70’s rock in one album.

The words of Fernando Pardo who produced the album at analog studios Black Pepper:

“If I have to use just one word to describe the feeling you get when you first listen to Sagittarius by TSD, its surprise. This is most of all, a surprising album, where a band that seemed to be stuck in their style and doomed to eternal repetition reinvent themselves with a skill that blows you away at the first listen. They do it with maturity and good taste, keeping a great part of the original essence, their love for roughness and the harsh roar of their earlier albums. But far from typecasting themselves they’ve decided to grow and mature with a dot of ambition and musical capacity that gives us the feeling of being before a new Tokyo Sex Destruction“.

With a surprising control over the shades and dynamics, the band have been capable of creating an exciting piece of work, with a global concept hovering over each song. A concept where you can still squeeze in a call for revolution and exaltation of individuality, but this time with a different approach where the mystical and mythological weave together perfectly with your everyday. The path started with their earlier album, The Neighbourhood, is ennobled, giving another step closer to music with American roots, exploring even further into the road between the soul music from Detroit and the Latin soul from New York. Sagittarius, is more than just music, it represents therapy, the rebirth of a band that suffered a crisis after stops and changes in their formation. They went through the doubts that form between your late twenties and your early thirties when you decide to dedicate your life to rock and roll and alternative music. Like the Phoenix that rises from her ashes, they are back with a freshness and security that makes you finish listening to the album feeling surprised and anxious for more. 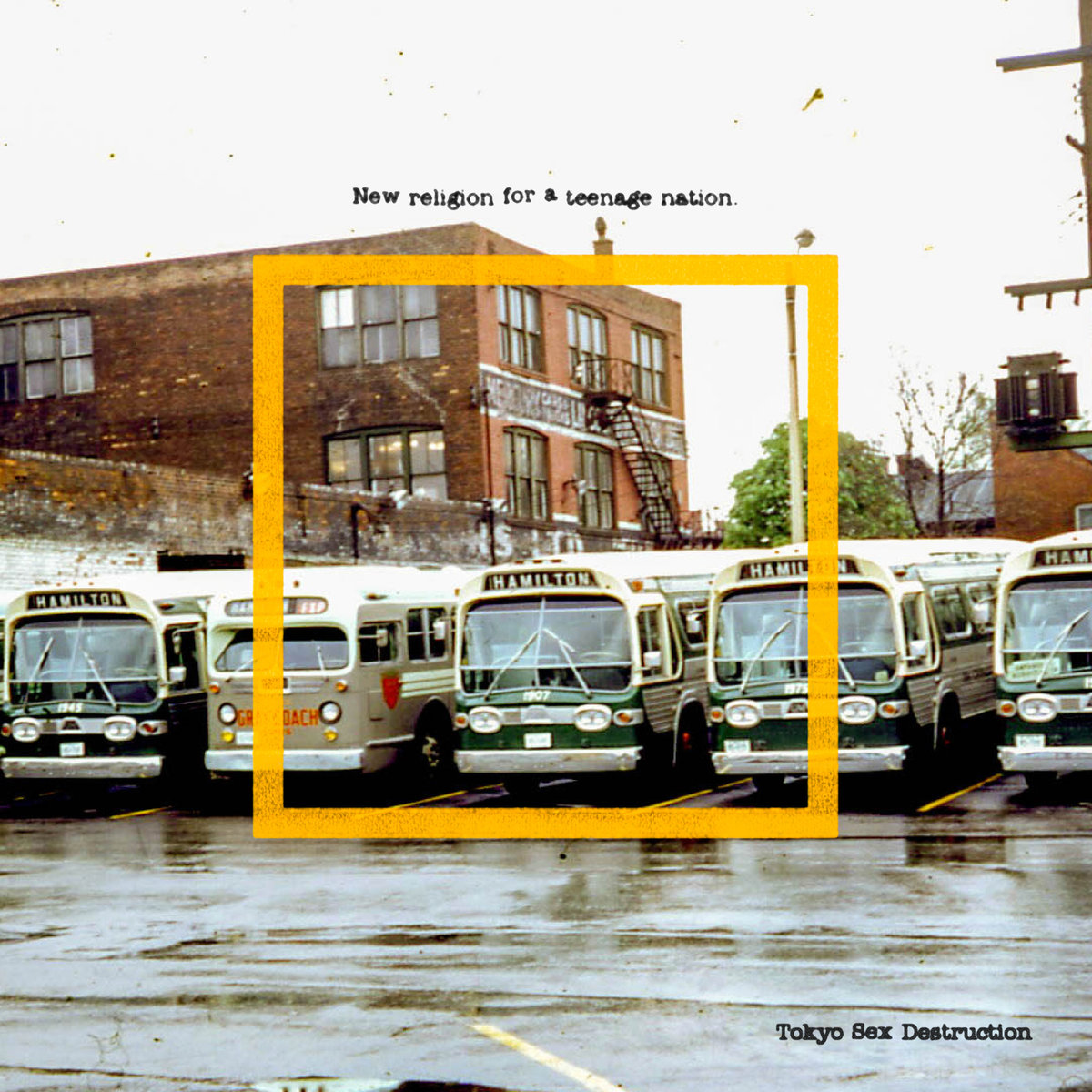 New religion for a teenage nation 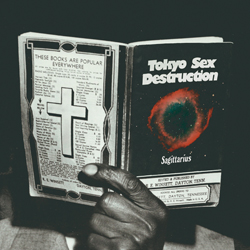 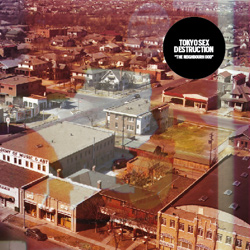 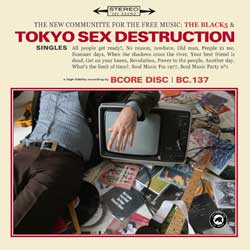 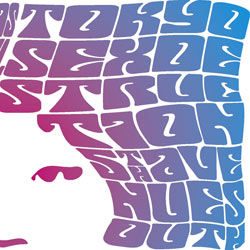 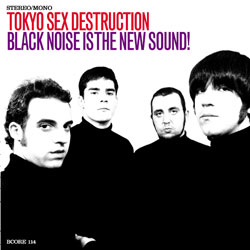 Black Noise Is The New Sound 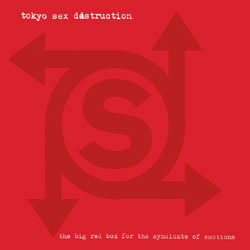 The Big Red Box For The Syndicate Of Emotions 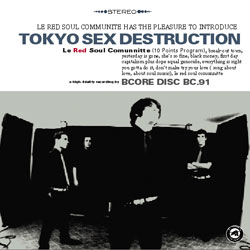