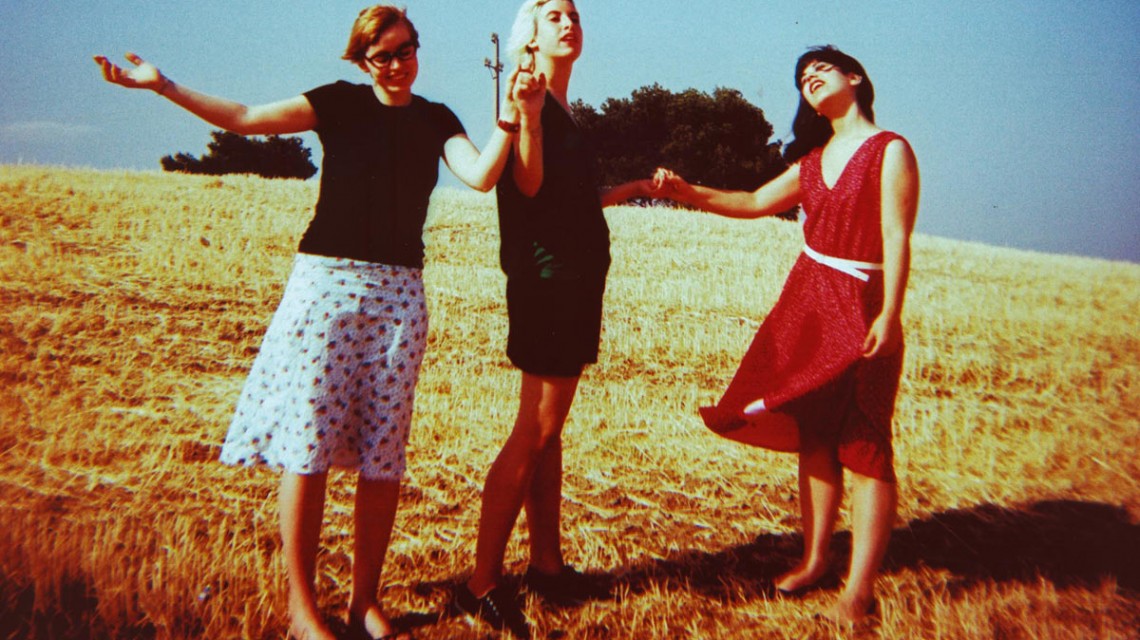 Sybil Vane are those three girls you could see in every interesting underground show in Barcelona. What they were doing, besides having fun? Learning. And learning a lot, enough to create their own band and speek freely those words they would have always wanted to say. And their language, inspired by nineties indie (their first little hit was “Gigantic”, The Pixies’ cover), plus a touch of Riot Grrrl inheritance but with a brand new modern twist, far from rudeness, much more naive, smart and sensual, was quickly understood by their increasing fans. Their first record, “Mermelada de tomate”, originally released by Cydonia Records in 2004 and now reissued with extra tracks by BCore, put them in the first row of Barcelona indie scene, and now they are close to become a true point of reference by other young bands, as it is a  true blow of fresh air by these three girls who came to remind us about the primary spirit of rock and roll: fun, simplicity, attitude. These songs will become little pop-punk hymns when you have just listened to them a couple of times. As in their lyrics (“…we are a pheromone explosion”), these shy girls ask for your help to party, to take them away and let go, and songs like “Hongos” or “Pomme de terre” are a treal invitation. 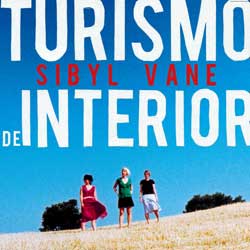 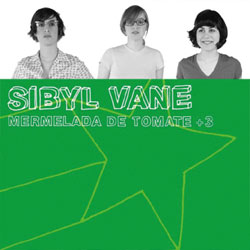