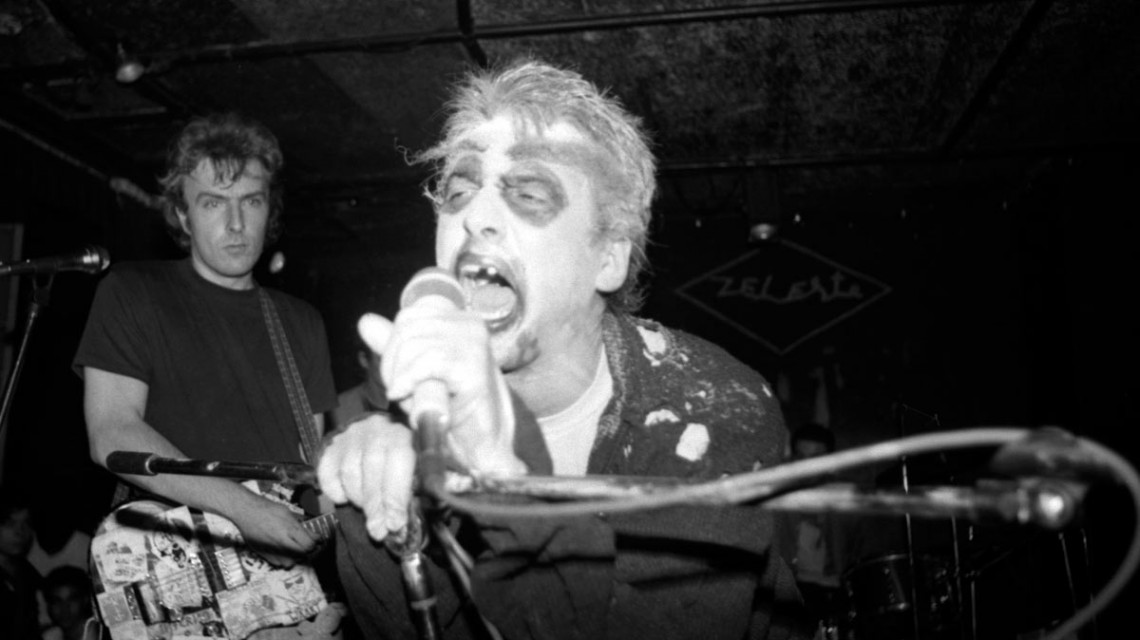 Shit SA will be remembered for being the punks amongst punks. While early eighties Barcelona punk was already a fact. with its well-known aesthetics and attitude, these guys lived in a kind of parallel reality, inside the world of punk but with absolutely unique identiy signs, off the genre standards. Probably the less known and less prolific band of Barcelona’s underground, and so considered a true cult band. Shit SA shaked consciences, twisted their looks and spit to common sense, taking extreme extravagance as a way to protest, both aesthetically and musically, trying to make their songs the less standard as well.

The band did only one studio recording, 6 tracks in 1984 that were never released, except for a couple of songs that were included in international compilations like the German “Life is a Joke vol.1” on Weird System, and the American “P.E.A.C.E.”, released on Radical Records/ Maximum Rock ‘n Roll. The only musical sources that prove their existance are live recordings and rehearsal demos, all of them in dusty cassette tapes that Boski, the guitarist, has kept and recently converted to digital. All of them have been remastered by Xavi Navarro at MasterPri and included in this 76-minutes in 37 tracks compilation, as the only anthology ever compiled of their music. 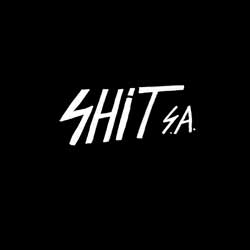