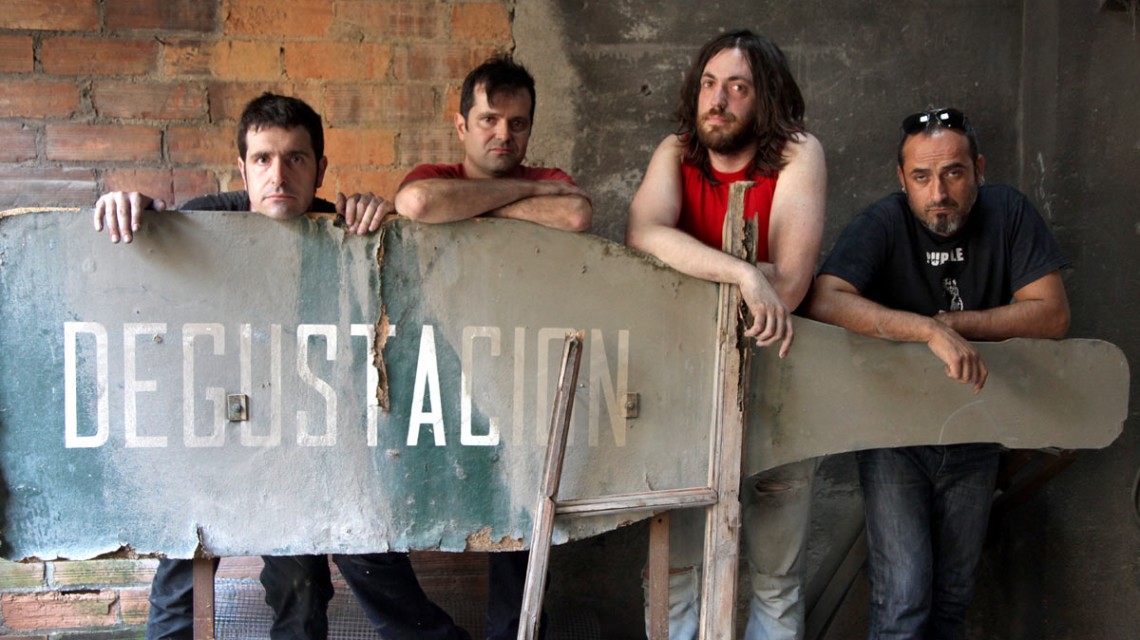 To introduce the Rippers would almost be an insult. After seventeen active years, some cult singles and five memorable albums, if somebody doesn’t know the band formed by the Teichenné brothers, it must definitely mean they are not interested in national punkrock.

In almost two decades of musical evolution, Rippers have walked non-stop, up the path that takes you from light to darkness. After a single and an album with a style that’s closer to bands like New Bomb Turks or Social Distortion, it was in 1999, with a 7”, Xafacaps – today a collectors piece- and the posterior No môrt (2001), when they founded the bases that would be the sound that would characterize the Rippers. After that, everything slowly got darker, the vocals where poisoned and the guitars turned opaque, that’s when they started a journey, that album after album, surprises and scares you on the same level. In 2004, with the incorporation of Manel Lucio as the second guitar and the publication of Invërtebrat, it seemed that their sound couldn’t get more dense or powerful, but the later Nomelec’s Revenge (2006) proved otherwise. Both albums were produced by Santi Garcia at Ultramarinos and consolidated the Rippers as one of most powerful and quick-tempered punkrock bands to tread the boards.

Back in 2009, a decade after twisting their sound with Xafacaps, Rippers gave another step forward publishing Seeds of New Dawn, an album recorded and produced by themselves and that combined their usual darkness with a more mature composition and fresh elegance.

This 2012, after some small changes in the band that have bought Marc Morell to the drums, Rippers bring us Fire Träctat, published by BCore, and giving us, yet again, their best album to the day. 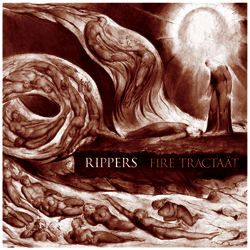