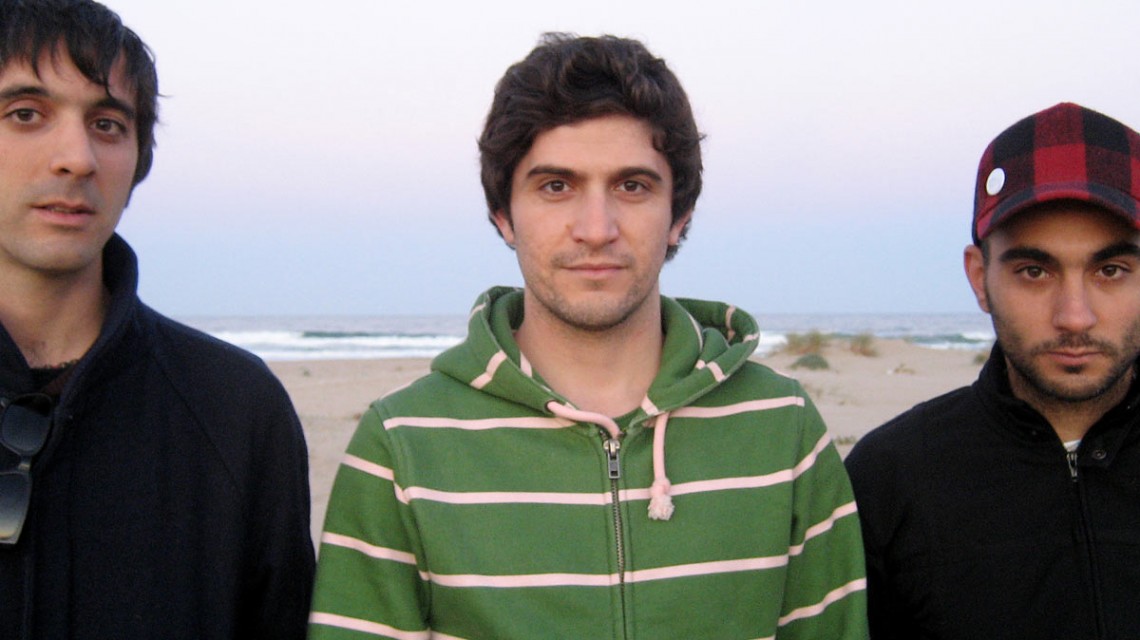 Inside the spanish underground, Qualude is a group that keep us, from his birth in 1999, in permanent state of expectation.  Appear and disappear of the map when they desire, with the peculiarity of leaving us “with the candy in the mouth”, with desire of more and wondering when we will be able to turn them to listening. After his adventures with his previous group, Porfideo Ruborosa, with whom they realized a state tour together with the mythical belgians Quetzal, they began with Qualude with the plan of leaving the evident thing, the obvious thing of the indie rock and to centre on his instrumental part, to penetrate into his complexity and to bring over to the experimental rock or post-rock. And they did it so well that turned not only into the “flagship” of the 13 Grabaciones label (Alicante) but into the maximum exponent from the Alicante’s underground and one of the most famous of Valencia’s in general. After his brilliant debut homonym in 2001, his memorable tour of presentation along the state together with Engine Down, his classification for the final part of the Contest Villa De Bilbao, and his remembered show in the Mecca of the followers of the genre, the Sant Feliu Fest of 2002, they decide to leave his activity as group and to devote to the personal housekeeping, the absence makes feel. But the popular clamor is too tight, and in 2004 they decide to be reactivated, not without adding a new return of nut to his music: The voice enters scene, it’s like one more instrument and not as a leiv motiv of a few compositions that continue penetrating into instrumentation. The trumpet, present from the beginning, receives now more felt that in a melodic projection. The just balance among experimentation and intelligibility, recharging less, stopping to breathe and wrapping everything of a worrying but fragile atmosphere. The reason of his restlessnesses and this  wonderful ” The order of the things ” (BCore, 07),  a wise mixture of direct influences (June of 44, Slint, Shipping News, Smart Went Crazy), combined with Spacemen’s 3 atmospheric influence or the Velvet Underground, and with the devotion going to Charles Mingus, Chet Baker or Miles Davis. The whole fan of sensibilities gathered by other three qualified sensibilities: those of these three musicians who take the rock avantgardist to another level, but not to be mixed by the baroque thing, intellectual and snob, but everything opposite: to express his simplicity with the simplicity of a battery, a guitar and a bass, prolongations of his brains and  his extremities. 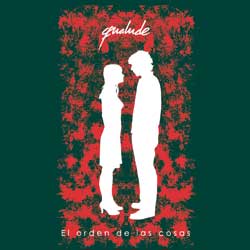