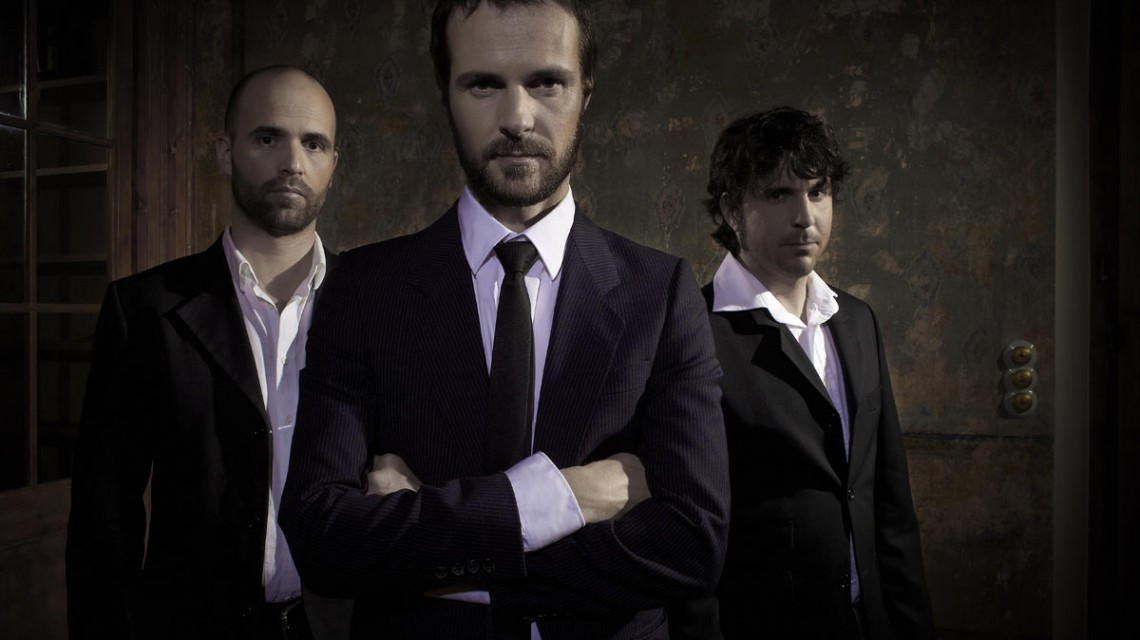 At the beginning of 2011, after four albums and almost ten years on the stages, MADEE stopped existing. With them they took one of the most important independent rock references in our country. But we all suspected there was too much talent to not ever hear from them again. The first to reappear was Ramon Rodriguez as The New Raemon; proving to us all that the band still had lots to say. Now it’s someone else’s turn, Prats, with an impeccable first album that confirms casualties don’t exist.

Armed with the rhythmic base of Madee (in other words, Lluís Cots on the drums and Pep Masiques on the bass guitar), Mishimas guitarist Dani Vega and all under Marc Prats’ baton, (piano and keyboards of Madee and The New Raemon) who on this occasion takes control of vocals, keyboards and acoustic guitar, they have gone ahead and recorded he’s first debut album: PLA B..

An indie rock album in Catalan, elegant and intimate, it moves through melancholic landscapes without falling into affectation; a sober piece of work that fills up slowly with precious and contained emotions. The inheritance of Mishima and The New Raemon are clear from the first moment you listen to this album, even then, Prats shines with he’s own personal voice and with a sonorous speech that deserves a privileged place in the present Catalan scene. In Pla B there is no dominant mood, its a path where all moods fit in; from the dreamy impetuosity in Pla Delirant, the romantic abandonment of Bestia Somrient to the tenderness of Petita i blanca (a splendid cover version of Toti Soler that they have reinvented for the occasion).

Falling in love, doubts, passions or falls, situations just as personal as they are universal, are reflected in Marc Prats writing. They are small poems that stroll through a rich interior universe, where everything explicit and everything metaphorical feed themselves mutually. Prats use personal experiences to dig into the wide states of mind that forms our everyday life. Anyone can sing one of he’s songs and feel like it’s theirs.

Pla B has been produced between Lluís Cots and Ricky Falkner (Love of Lesbian, The New Raemon, Standstill, Sidonie, Sanjosex…) at the Felicidad Producciones studios in Terrassa. It includes luxurious collaborations by María Rodés, Ramón Rodriguez or Helena Miquel. 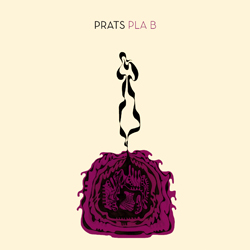