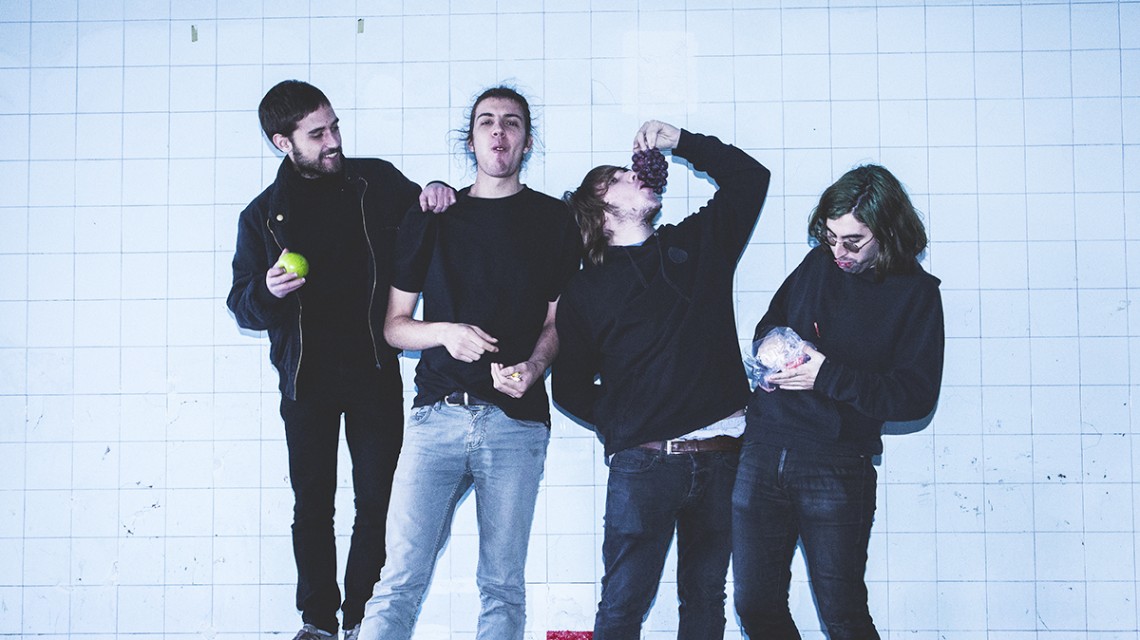 So, suddenly a new young band appears and everything we thought was solid and unmovable becomes a big pile of rubble. It’s that capacity to learn all the lessons, tear them apart and create something completely new, that only today’s youth have. Theirs is the spark; theirs is the rage and force. Punk is theirs. With ‘Llarga vida al tarannà’, their first studio album, the very young Power Burkas instantly become the band we are talking about. Born in 2013, they released an EP, a demo and a cassette in less than two years; they will now publish their first LP, fifteen tracks that will leave many speechless. Prodigal sons of Vic, Power Burkas have no problem with drinking from many a fountain as long as they quench their thirst, from Fugazi to The Velvet Underground, from Minutemen to The Beatles, from Sonics to Jawbox and even vindicating the local bands they grew up with, Els Surfing SIrles, Tröpical Ice Land or FP. That is how they achieve a mix of garage, 80’s punk, power pop and post-hardcore and turn it into a new complex free and perfectly solid sound. No cut and paste, no imposture.

“Llarga vida al tarannà” was recorded and mixed on low heat by Joan Peiron, guitarist and producer of FP. Together, he has managed to boost the band’s naked yet immersive sound, their ready guitars, their tremendously creative rhythmic section, their memorable bass lines and vocals, that lay comfortably among both the intimate parts and the mad ‘shouted’ ones. “Llarga vida al tarannà” is no promise. It’s proof. Power Burkas will exceed all expectations. 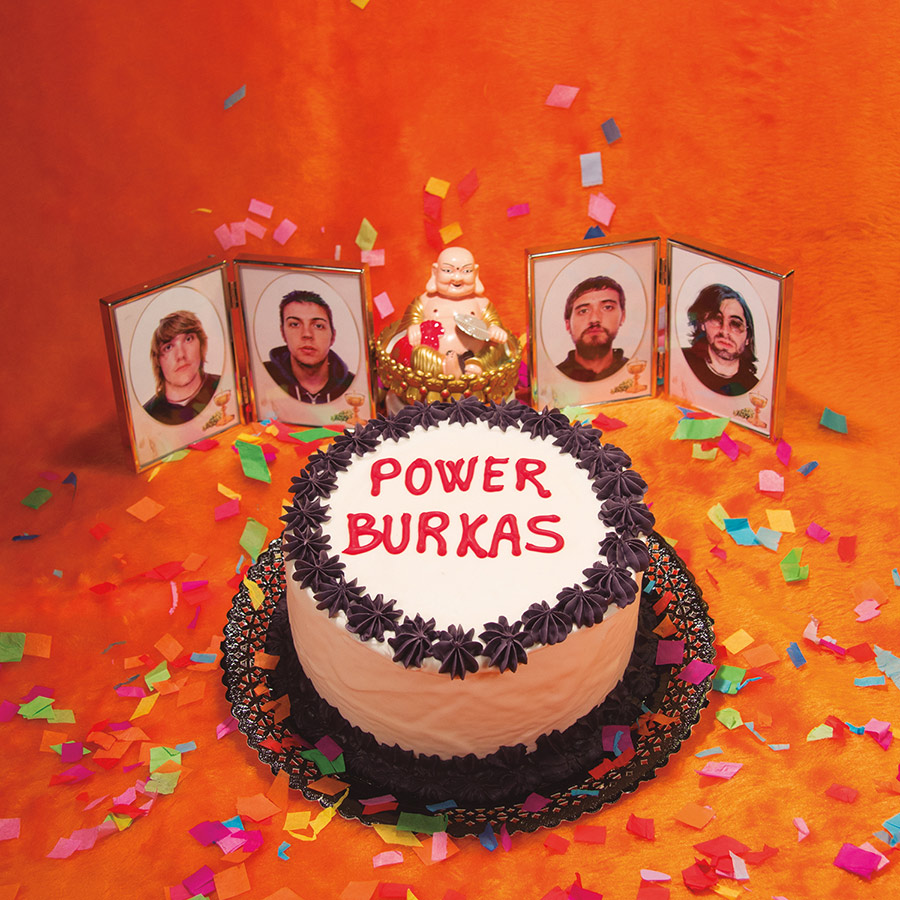