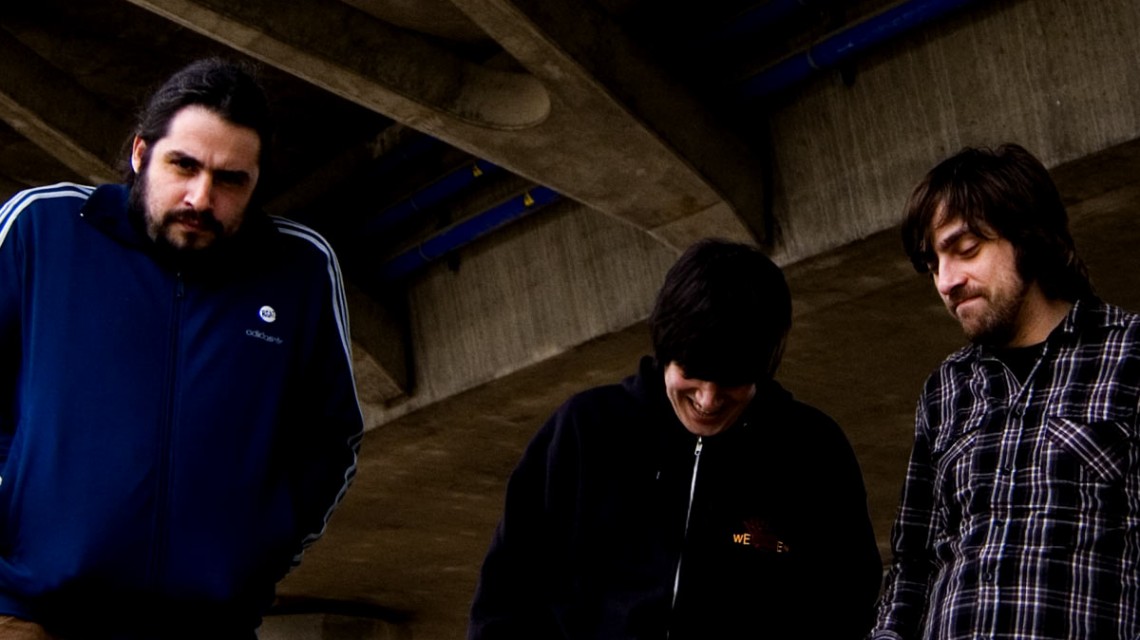 It’s been long since the last time we heard such a roar from Zaragoza, maybe since the times of El Corazón del Sapo or Trip Inside. Zaeagoza has always been a close referent for both extremes of the Madrid-Barcelona axis. A n obliged stopover of all tours and a boling pot of musical activity working in a true and real DIY level, without help from the government or cultural institutions. From the Zaragoza underground came to our hands their debut album “Persona” (Self-released, 03), with excellent reccomendations from our friends in the area. And they knew what they were talking about: a power-trio with an extraordinary forcefulness, almost machinal but with a slashed heart inside. Heirs of pre-grunge american rock, from Mudhoney to Hüsker Dü passing through The Jesus Lizard, and close to modern bands like Kepone, Pegboy or Seaweed, the steps that have led them from their early days as a band in 2001 until the current “Accident” have been firm, as it’s shown by the colossal strength with which the tracks flow, filling all auditive space with a wall of guitar and bass, that only breaths when it starts to suffocate, to leave a space for a well balanced voice, elegant but harsh. They curiously started playing live in Barcelona, but it has been the legendary venue Arrebato in Zaragoza where they could play aand learn from international bands such as JR Ewing or Tantrum. That apprenticeship is shown by their powerful sound, this time recorded by Santi Garcia and Xavi Navarro at Ultramarinos Costa Brava studios in Sant Feliu de Guíxols ((Tokyo Sex Destruction, The Coaldfield, Favez, One Man And His Droid).
After 14 years after the release of the first band from Zaragoza by BCore, this is the second one, and hopefuly not the last if they come with this quality. 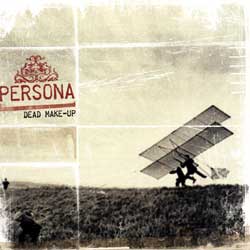 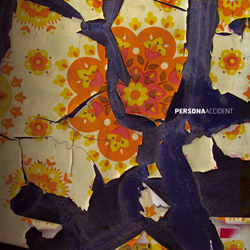