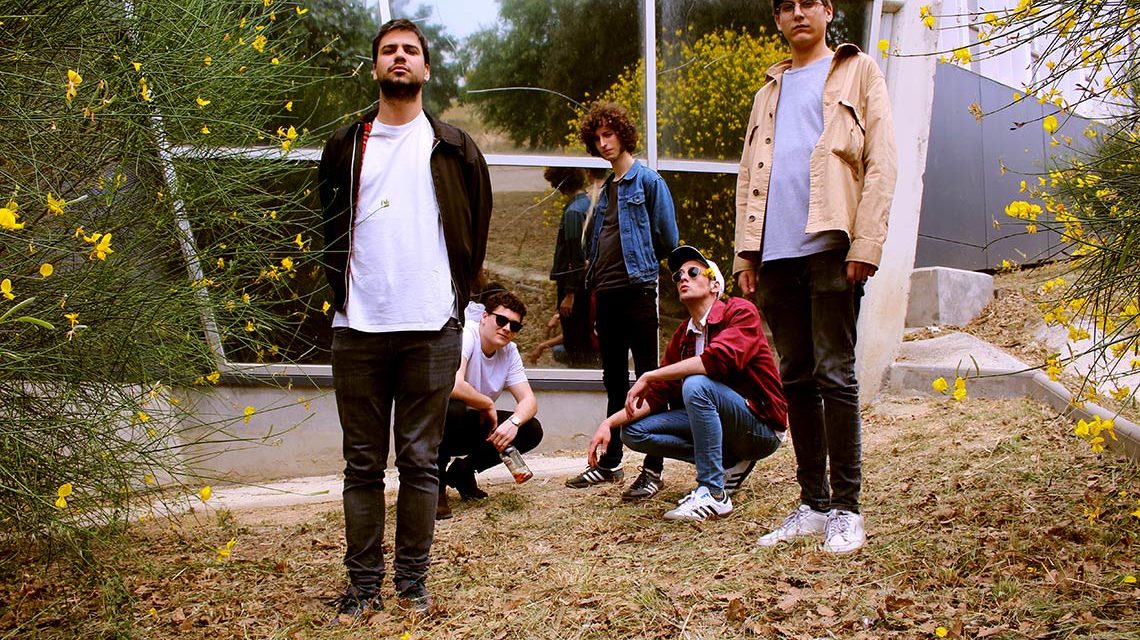 That something mysterious happens in Cerdanyola del Vallès can’t be denied. It is confirmed more and more every day that passes. It would other wise be hard to explain the continuous effervescence of the music scene in this small city set on the outskirts of Barcelona. And for the past few years Opatov has had quite a bit to do with its ecosystem.

Lets rewind. A decade ago, four schoolmates decided to spend their time looking for a sound capable of expressing what they couldn’t say with words, a sound that would make sense of their teenage confusion, a sound that would stick by them in the best and worst moments. Years later they would use the name of the neighbourhood that sheltered them on their last school trip and first phase, they then left their comfort zone and began a tireless path that ended in 2015 with a triple score: Winning the renowned contests Bala Perduda, Proyecto Demo and Villa de Bilbao. That same year they released their first album ‘Bacán’ and toured the country. Opatov managed to put this curious Czech name on the Spanish map. With many of their teenage dreams coming true and quite a bit of history under the iceberg, the band decided it was the best time to take a break and dive deep into the process of finding themselves.

Now, it’s time to bring to you, Botánica Oculta, a collection of the nine finalist tracks, recorded at Aclam Records, Casa Serranet and Micromaltese, and mixed by Sergio Pérez. El Puente raises the curtain with its solid percussions, hypnotic atmosphere and tribal reminiscences. The trumpet, already one of the bands hallmark instruments, gives the bridge its final touch with the help of the sax. The ethereal Nus Trinitat is a prelude to Southern Comfort, the albums first single. The track dances between pop synths and bass lines impulsed by the groove that eventually includes fuzz dressed guitars. A similar, maybe more luminous sound, surrounds 4 Days, probably the popiest of the albums songs. Black & Red, the last track on Side A, transports us to a sweet and psychedelic dream we wish we could stay in. Alerta tells us that we have just past the equator and started a marvellous Side B, with a disturbing essence that reminds us somehow of El Puente, inviting us again into a collective trance that flows and ends in a frenetic intrusive beat, perfect for a bit of pogo. The songs that bring us to the end, TOC and Crab House are maybe, together with Southern Comfort, the best way to observe where the sails of the Cerdanyola born bands’ ship are navigating, developing their sound between maturity and heartbreaks, the elegance of what’s on the surface and what’s hidden deep under.