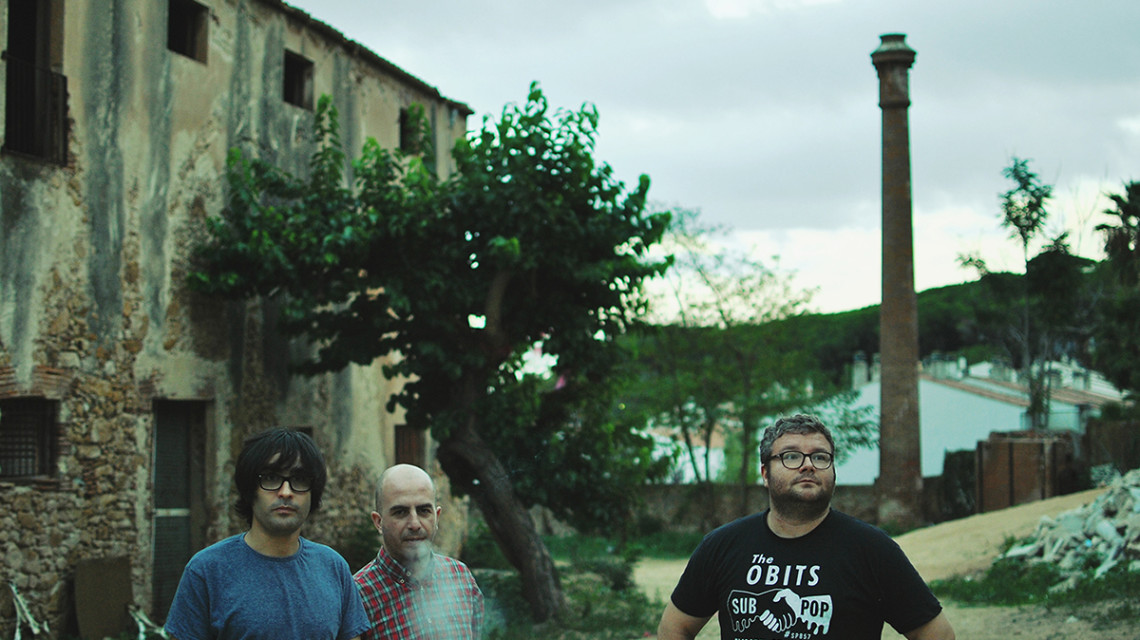 A pioneer’s path is a passage full of surprises, trees get in their way, leopard’s hide, watching from the bushes and witches offer magic potions. No More Lies were the first to do these things. Fighting against the elements, not accepting no for an answer, with the confidence of the unconscious they opened the path for those that came after. The Mayflower colonists, the British explorer Shackleton, followed by themselves. A band capable of putting a small Catalan coast village –Sant Feliu de Guixols- on the European Indie map with the help of a small. but bubbly and brave community – L’Atzabara-. More than ten years ago many bands didn’t even leave their cities; they would travel in their own van to Slovenia and the Czech Republic. When they returned they would tell us how it had gone and I would listen to them as if they were Captain Ahab. Later on, they would go even further (like when they recorded their album in Chicago). Nobody before them –or what the fuck, even after – were capable of joining post-hardcore made in Washington DC (Jawbox in capital letters) with the celebratory part of Van Halen.

Santi García (vocals and guitars), Màxim Triviños (bass, Black Flags’ Chuck Dukowski’s spiritual nephew) and Roger Ortega (drums) are three guys a lot more musically nurtured then everyone thinks. Nerdy guys usually compare them to unknown bands like Rye Coalition or Murder City Devils, but the truth is they were always an irresistible mix of melodies and energy, Damned and Fugazi. One can see specks of wild arena rock (Ted Nugent to Led Zeppelin), touches of math rock (Chavez, Shiner) that perfectly enlighten the understanding and feeling the three members have developed between each other. Blows of face-to-face post-hardcore (Shellac, Jesus Lizard), they control their riff, they lead it with a collar and a muzzle, they keep it under control and then let it loose together with a killer, urgent and luminous chorus. The result is always the same: They severely kick your ass. 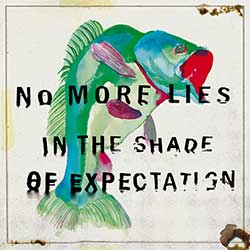 In the Shade of Expectation 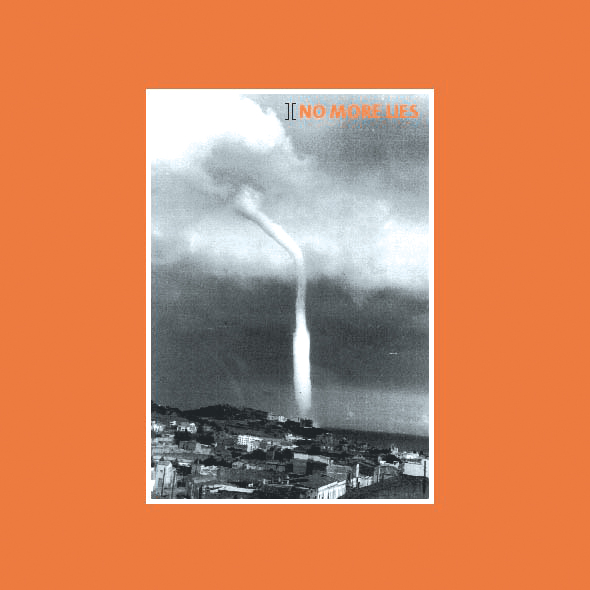 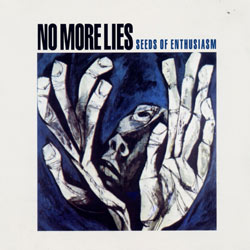 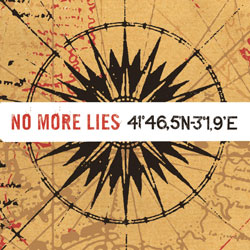