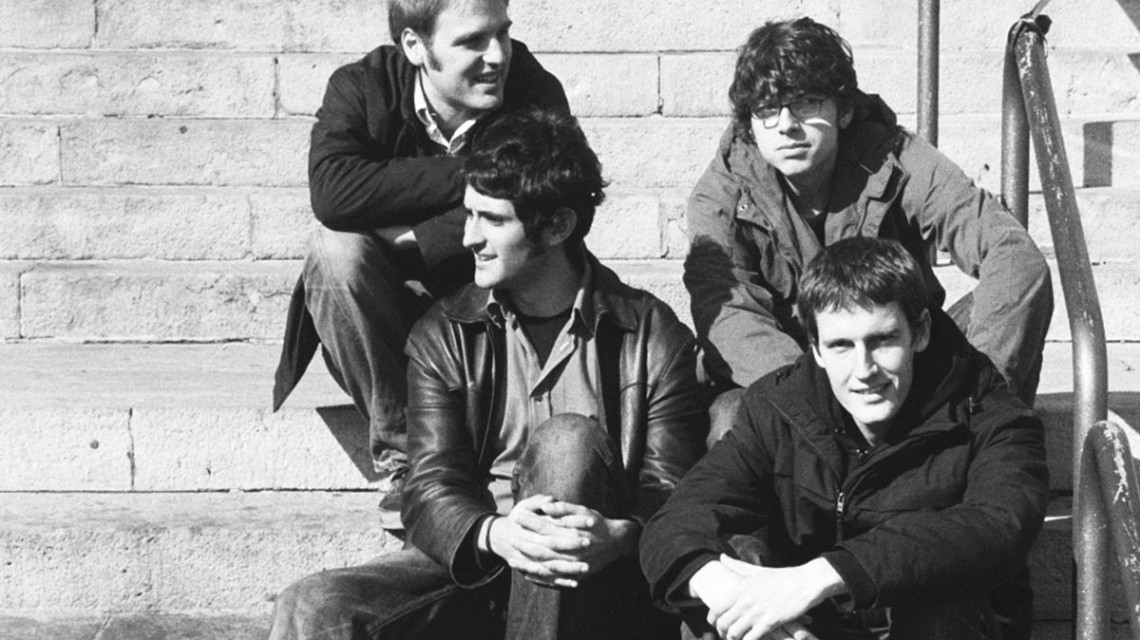 Nisei is a quartet from the Barcelona area that came to BCore with a demo in 2002 that impressed us for it’s sound and atmosphere. It had been so long since the main influence of BCore bands was Washington DC sound, and their arrival was a blow of fresh air for lovers of this kind of music like us. In 2004 they recorded their first album, “More light” with Karlos Osinaga (member of  the most important post-hardcore bands from the basque country Lisabö). We could label their style into the long tradition of dissonances present in the music of Shellac, Slint or June of 44, combined with the experimental side of Q and not U, Karate or even Fugazi. Songs like “Thankful” or “Hours (we) spent” convinced the most concerned specialized music magazines and audience that they were the best spanish band of this genre, and their intense live performing put back to stages that peculiar mood that we hadn’t heard since the times of Shanty Rd. or mid-early Aina. After playing with bands like Red House Blues, Karate or Hoover, they’re still  presenting  nowadays the highly reccommendable “Continents”, with exciting new dub music and seventies prog-rock influences, and lyrics sung in their mother tongue: catalan. It won’t decieve any fan of the works of labels such as Quarterstick, Touch and Go or Dischord. 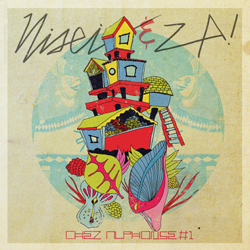 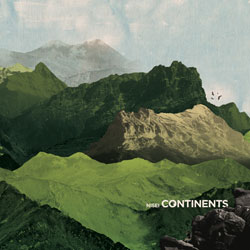 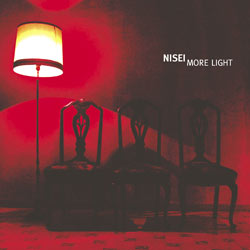