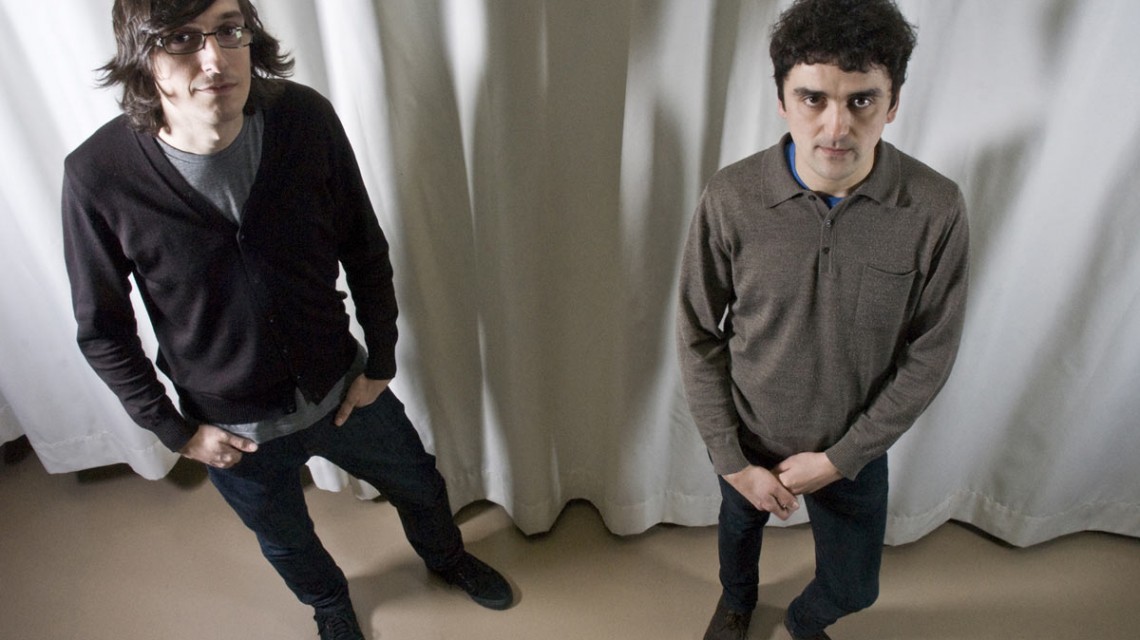 Edu Ugarte, from his drumkit in Half Foot Outside, and from his label Underhill Records, has been around for years working with excellent musicians, producers and gathering great influences. His last movements have approached him to american folk-rock, establishing a musical friendship with first-line artists as The Jayhawks or The Posies. And so his new musical steps go towards that direction. In just a few months, Muy Fellini (“Very Fellini” in spanish) has become a real and serious project, a brilliant band, formed by Edu himself and Juan Maravi, a talented singer/songwriter, also member of the band Sök. With spanish lyrics, personal and smart, and a warm, ellegant and rich musical base (in which have also worked Hans Krüger (Delorean, Half Foot Outside) in the recording, Kenneth Ishak (Beezewax) in the mix and Brian Hunt (Russian Red, Anni B. Sweet) in mastering), their debut album comes along with another release, a vinyl 10″ split with their friend Ken Stringfellow, celebrating the tour they’ll make together in Spain before this year ends. Because Muy Fellini is not only a studio project; up to 30 gigs and counting planned for the coming few months, including the tour with Ken Stringfellow, plus UK, France and Norway tours are around the corner, and another tour with Kenneth Ishak is also planned. So let’s welcome a new band which, with little treasures like “Mentalidades Europeas”, “Un nuevo amanecer” or “La decepción”, will gain our respect and admiration in the next months. 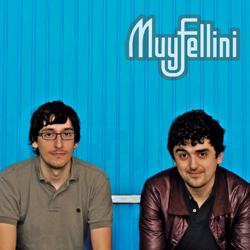