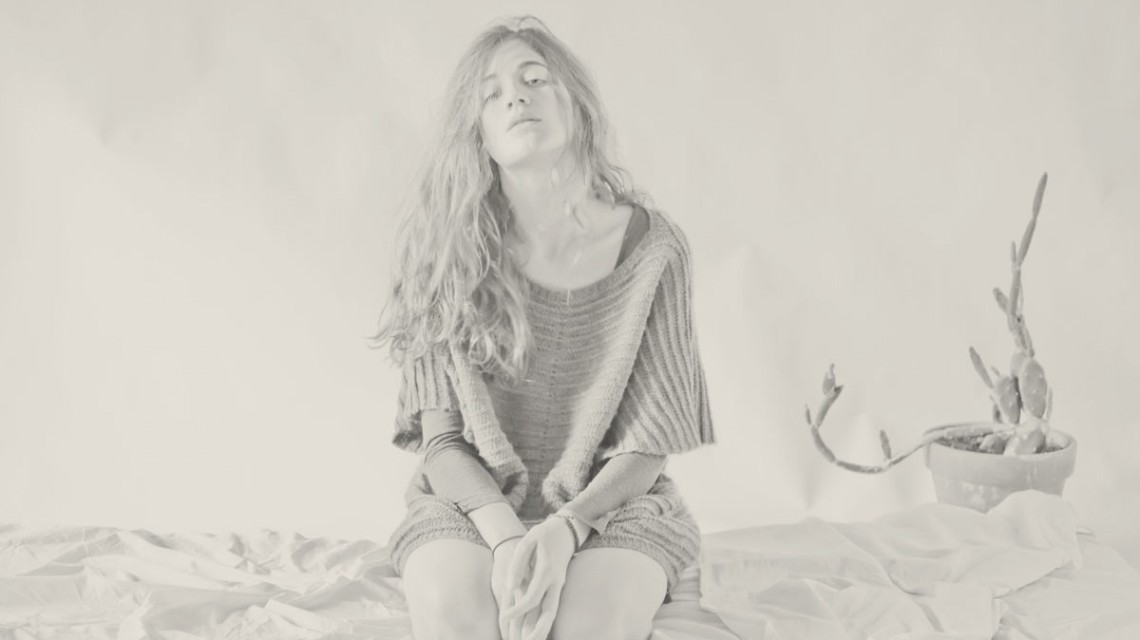 Sensitivity and imagination: these are the coordinates under which Maria Rodés has been working from the beginning of her musical career. First it was with the help of Andy Poole, guitarist who joined her at the end of 2007 to record her first demo under the name of Oniric. The demo worked well, and a few months later they would enter Ultramarinos Costa Brava Studio to record the debut “Sin Técnica”, supported by Santi Garcia and Ramon Rodríguez (The New Raemon, Madee, Cydonia), and that became a brilliant starting point, plenty of light, ideas, innovation and tenderness. “Sin Técnica” (Cydonia, 2009), received big critical acclaim thanks to its unusual sonorities that come from the experimentation with daily sounds (fingers beating a computer keyboard, sneezes, birds singing through the window, blinds being opened and closed … ) interacting with a beautiful voice, naif in occasions, vehement in others, as a musical base.

Oniric, as a project, worked during the short lapse of time that runs between the creation of the demo up to the edition of the debut album. Then the musical couple formed by Maria and Andy disbanded, and now it is Maria Rodés who gives continuity to the project under the same premises, which have been the trademark of “Sin Técnica”. Her songwriting style, based in a diversity of verbal and musical languages, moving between, folk, bossanova and proto-electronics. And amongst all, a voice that not only wraps excellent melodies in a dreamful cloud, but also constantly plays with textures (sung or not, like sneezes and all kinds of human sounds …), harmonies and choirs. A perfect sonic ensemble, brilliantly designed by Maria, that forms a solid and lubricated set, creating a block that, besides being nice to be heard, suggestive, sensual and intimate, results in one of the most original forms that spanish neo-folk has acquired recently, adding a new level of genuineness and vanguard. The follow-up to “Sin Técnica” is going to be produced by the King Midas Ricky Falkner (Love of Lesbian, Sidonie, Standstill, The New Raemon… ) in september. 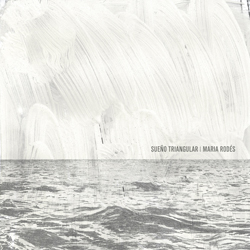 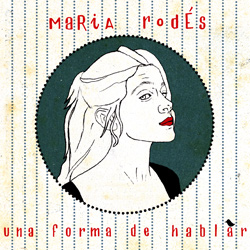