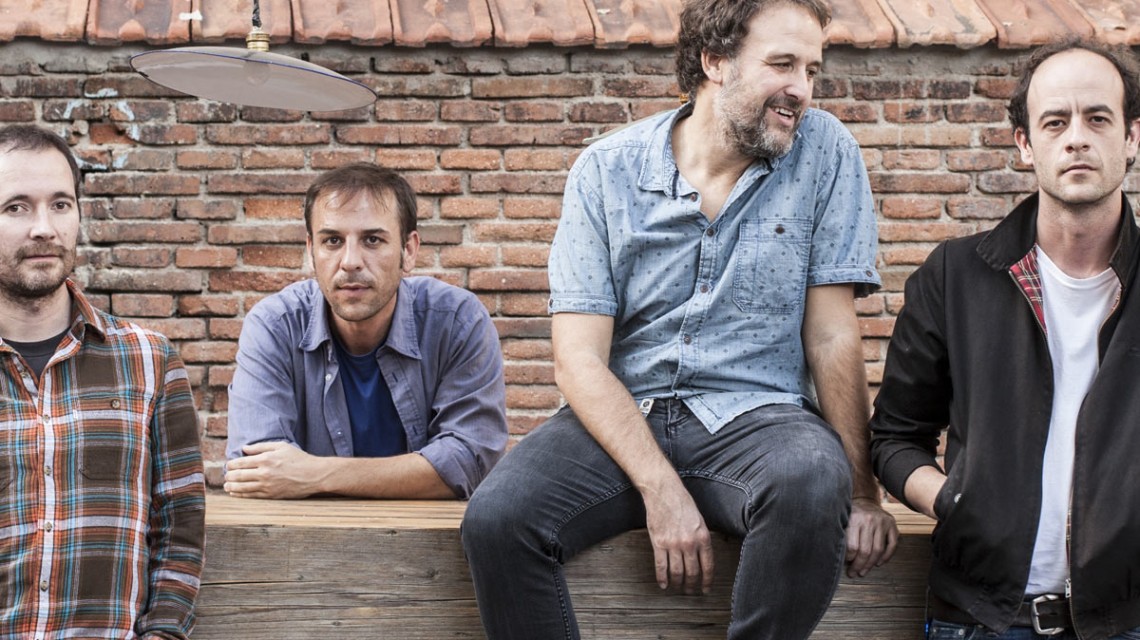 Exploding from Madrid underground scene, Margarita takes the spirit of a band that looks further with its personal sound sailing between punk and pop, with its neverending evolution.

“Parque Mágico”, their debut album, (B-Core, 2008), was an electric burst that took many by surprise, unless you’ve seen them life. A fiften minute punk lightning where Jesus Lizard, Superchunk and “Feels”’ Animal Collective got together.

“Parque Mágico” was urgency and chaos, to many things to say in such a short time. Two years after, Margarita’s world, with “Explota el cuerpo”, looks different. Say goodbye to dissonance, say goodbye to that heavy weight, say goodbye to speed. Say hello to an incredible dawn, with fresh vocal harmonies, optimistic singing, and guitar delays hitting against the walls of the Universe. Say hello to a new melodic sound without losing its punk roots. Say hello to a bright light!

“Explota el cuerpo” takes a new direction, where the voice takes the front of the stage and infinite harmonies surround everything. Guitars sweat tropical heat, while bass and drums get an unique sound that blend uneasy fresh rhythms with the psichodelic pop of bands like Ariel Pink’s Haunted Graffiti or Animal Collective.

Let’s get it straight: get the record and play it loud. Listen to the twisted drums of “Crudo y Crema”. And explode without moving during half an hour, half an hour of flashing lights, walking fires, till the delicate voices that finish the song “Cubos de Luz y Cristal” say a smoothly goodbye. 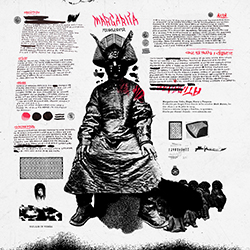 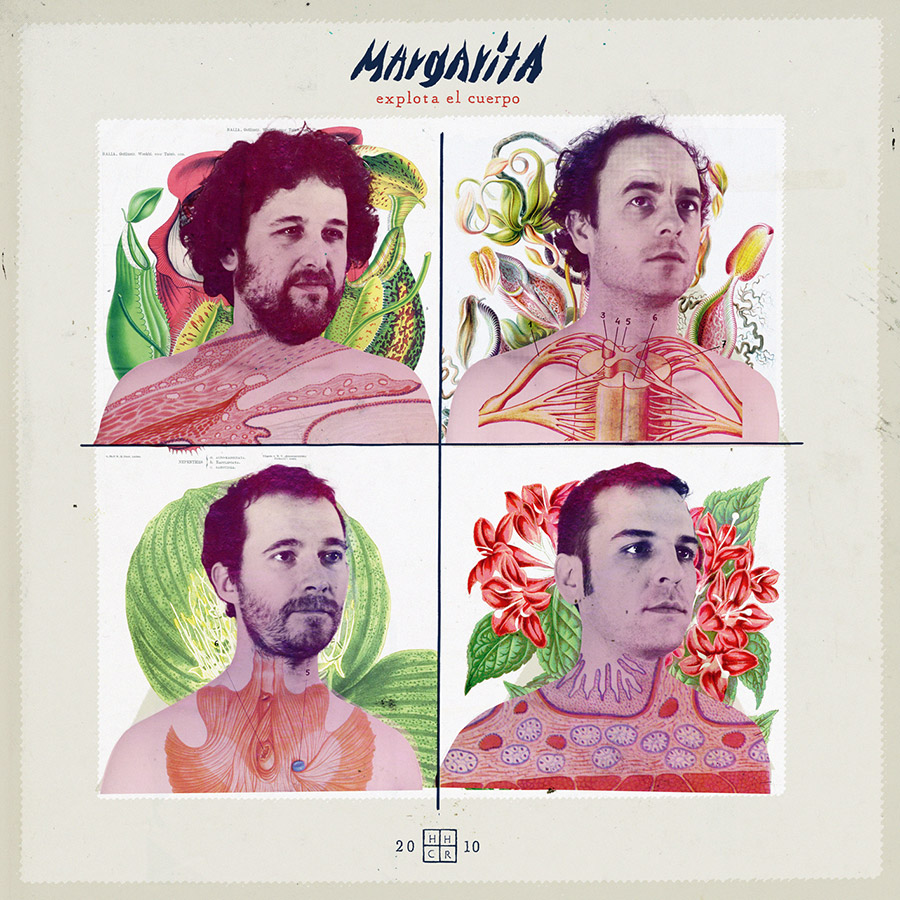 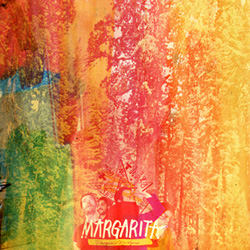