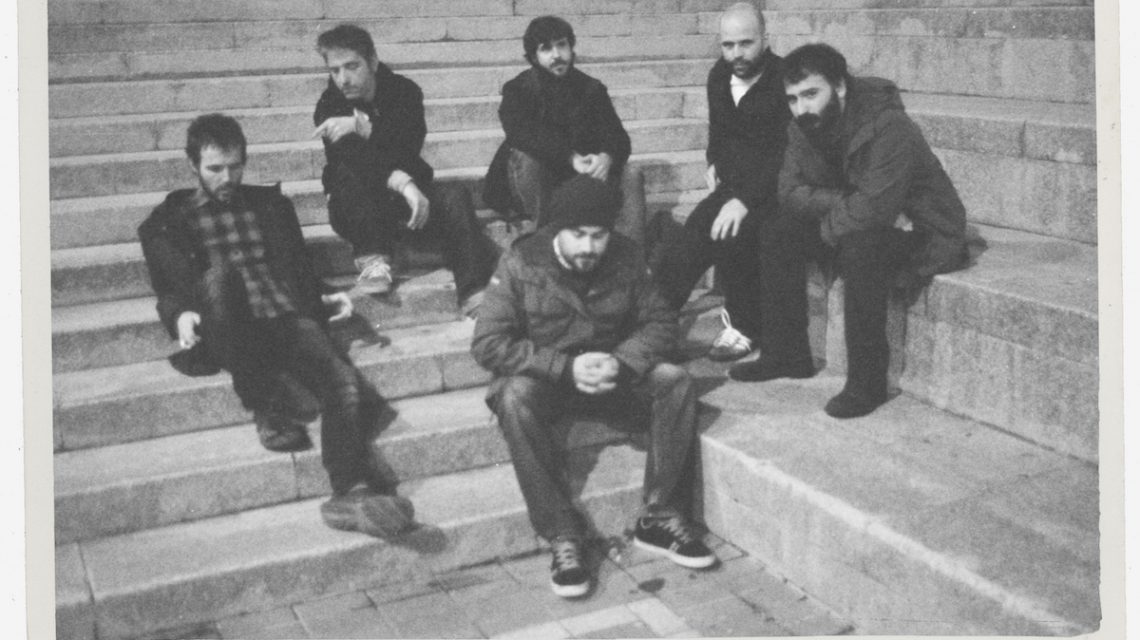 Just a few bands are so unique as Madee is. For several reasons; first, because it’s a three-guitar plus keyboards band, which means such a wide range of layers, textures and sounds you won’t find in any other emo/indie band. Second, because you’ll find the most gifted singer of all spanish indie scene, (Ramón can take you to the top and then soften you like a little baby). And third, because they don’t care about fashion or fake modernism or the roundabouts of music industry. They care about the stars. Yes. You’ll always find them looking up, to a promised heaven or to the depths of constellations. Never cryptic, never deliberately dark, their combination of eternal innocence and long musical experience leads to something new; a distinctive orchestrated sound mixed up with a naive point of view of the world. They already showed in the brilliant debut “Songs from Cydonia”(BCore/Cydonia, 02), more into an eighties pop sound close to Echo and The Bunnymen, early U2 or New Model Army. And then, in “Secret Chamber” (BCore/Cydonia, 03), adding keyboards and emo influences from Sunny Day Real Estate or Engine Down. And then they followed wit “Orion’s Belt”, recorded in Chicago’s Engine studios by Santi Garcia. Madee are the masters of emotions through music in our country. 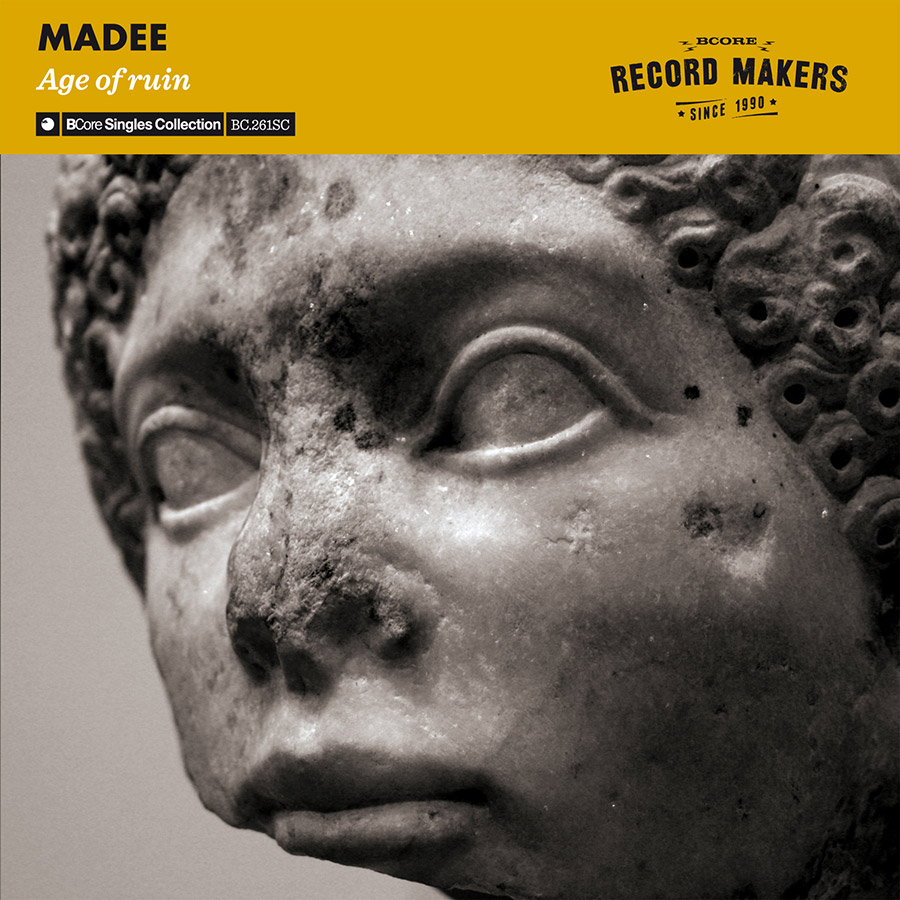 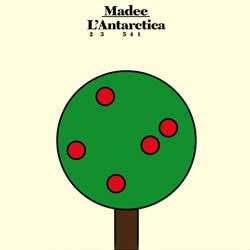 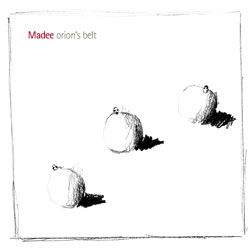 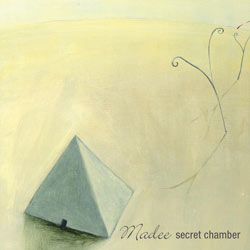 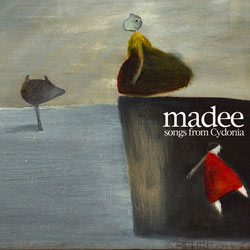 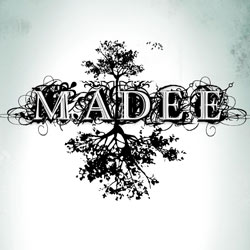 We Should Take Our Chances