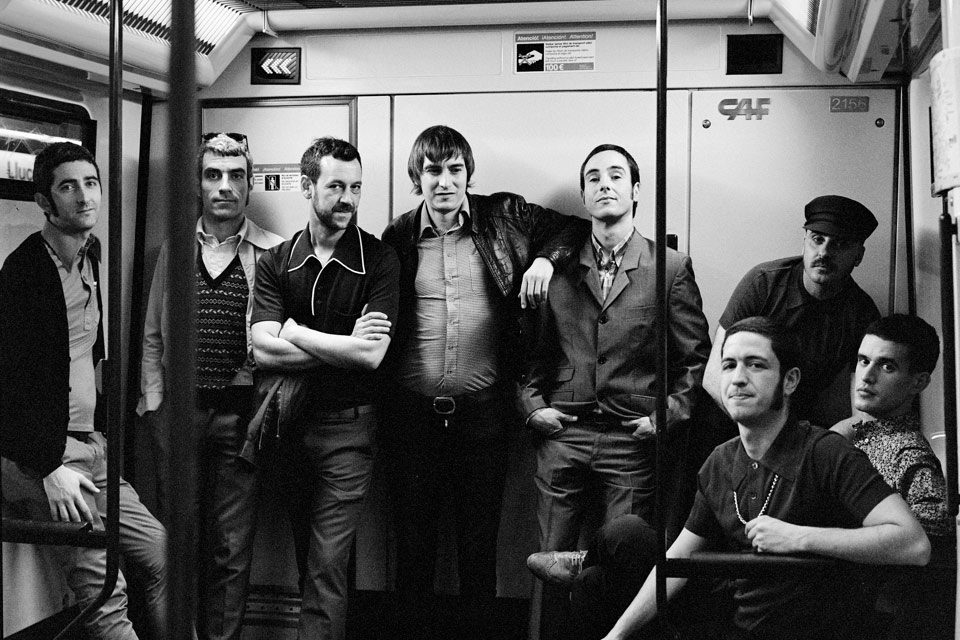 In their first album (2010), these fiery Retrovisores sung about nostalgia not being the same anymore. Now, reinforced with sixties militancy, well experienced thanks to a large number of concerts –that always turn into wild parties- and two lustrous EPs behind them, the band have decided to invoke the spirits of the sound they once drunk from and create a new sound. And here it is: The JOANIC SOUND! With headquarters at the Barcelona neighbourhood of Gracia, and just a few metres from their record label, the not less combative BCore, these runaway kids have counted on the great Mike Mariconda to produce a handful of songs that, without doubt, will be celebrated with unstoppable enthusiasm by their unconditional (and ever-growing list of) followers. The reason? They have grown, without straying from their initial parameters. They perform infinitely better than when their only concern was their enthusiasm to sound like those they admired: they have made it. And yes, they have built their own sound, the Joanic Sound, borrower and revitalizer at the same time. Torrelaguna had his, and Rafael Trabucchelli would enjoy the band’s’ songs like a kid, no doubt. They had to make sure the music wouldn’t stop.

Addicted to nightlife, hormonal madness and full swing dance floors, the band have created a potential hit, the contagious ‘Mentiras’, and they accompany it with recreational sing-along lines in ‘Solo pienso bailar’ to start us off. But, between Mod references, r’n’b outbursts, hurricane blows by their wind section, and with Víctor, their frontman and voice, almost at the point of having a nervous breakdown; they also show their tender side. Listen to the beautiful ‘Trovador’ (with a guest star appearance by Koko Jean –Excitements-) and you’ll instantly want to cuddle them. Before asking for another drink of course. Soul, heart and forever-flowing adrenalin. Impossible to stay away. 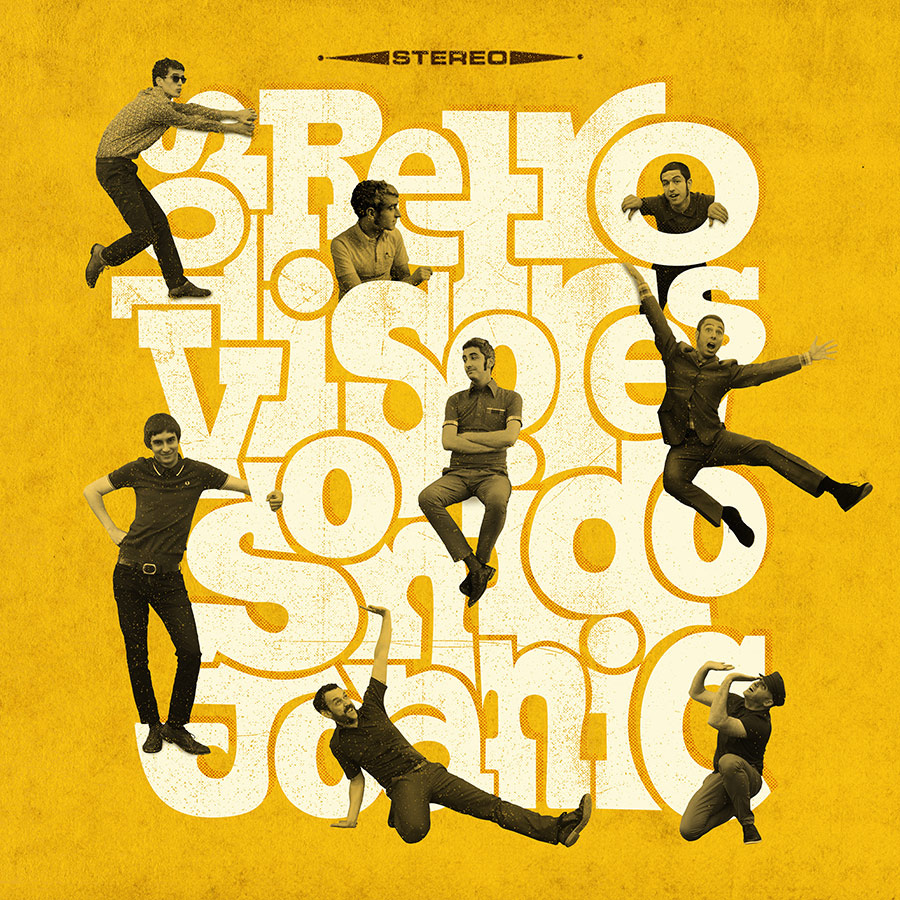 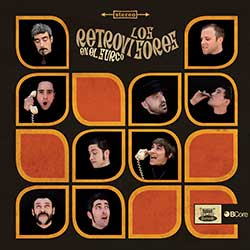 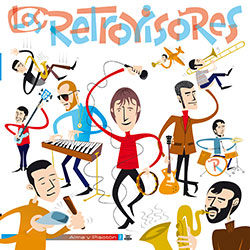