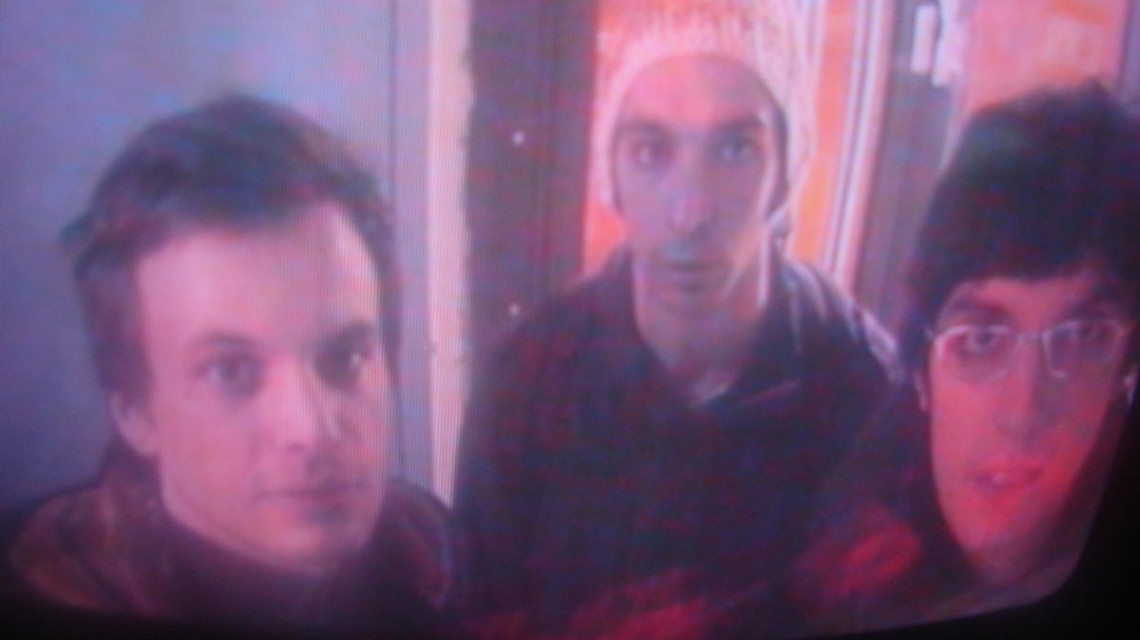 This trio from Barcelona did its debut in 2003 under the name of The Linn Youki Project, a band conceived to put music into cartoon short-movies soundtracks. The video-projections have always attended their live performances, based on a simple and curious instrumentation (drums, two bass guitars and a trumpet) and arrayed by all kind of samplings and special effects that give more strength to an attracting and smart performance. Their first “#1” through Cydonia records had such acclaim that it was BCore, still in collaboration with their original label, which gave it a successor in “#02”, a brilliant follow-up of their debut. Then, and yet without Cydonia as co-editor, “#03” was released, and it became the peak of the initial trilogy, the most mature and advanced reording by them. And now, with “#04”, they give a twist to their sound, adding their own voices for the first time and giving a lighter, funnier indietronic touch to their avantgarde discurse. Simplicity, imagination and inspiration joined together in a very easy-listening but complex-composing record with only one condition: let imagination fly. 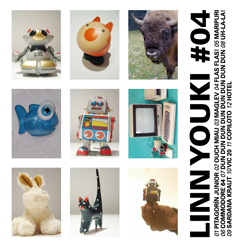 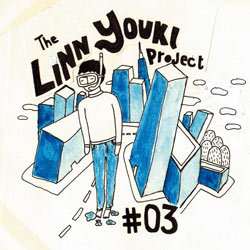 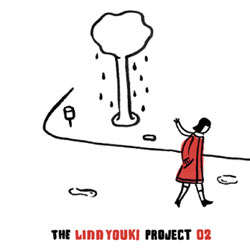