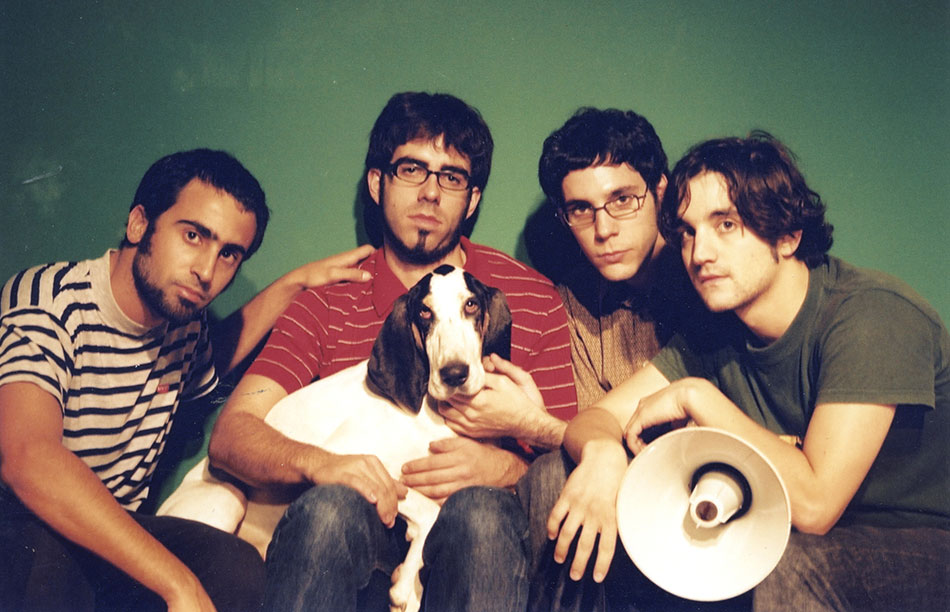 There are several points of view to watch Les Philippes carefully; if we could wear those glasses which allow you to see things according to their moment in time, it’s clear that they don’t belong to the current fashionable eighties revival. It’s obvious as well that they don’t have anything in common with the pseudo-rocker hype that fills indie dance clubs with black leather jackets which look as new as a wedding suit. Neither with punk, hardcore, emo and other genres like most of their friends’ bands. If we could wear the “idiomatic glasses”, we can talk about a polyglot band: their debut album, “Philarmonic Philantropy” (2004) was sung in english; their follow-up “Les Philippes & The Empty Characters” (2005) half in english, half in spanish, and their new album, “Odisea Ultramarina” (2008), completely in spanish… And if finally we would wear the glasses that just can see musical styles besides other kinds of circumstantial factors, we would realize that Les Philippes are, simple and clear, a classic pop band. Like The Beatles and The Beach Boys were, adding a folk background from Dylan or Donovan and a good dose of psychodelia, to polish their treasurable link to classic spanish pop, probabbly not as known abroad as they should be, like Los Brincos, Formula V o Los Nikis. 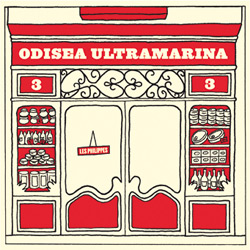 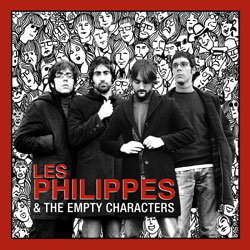 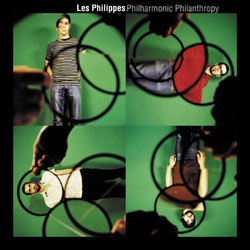