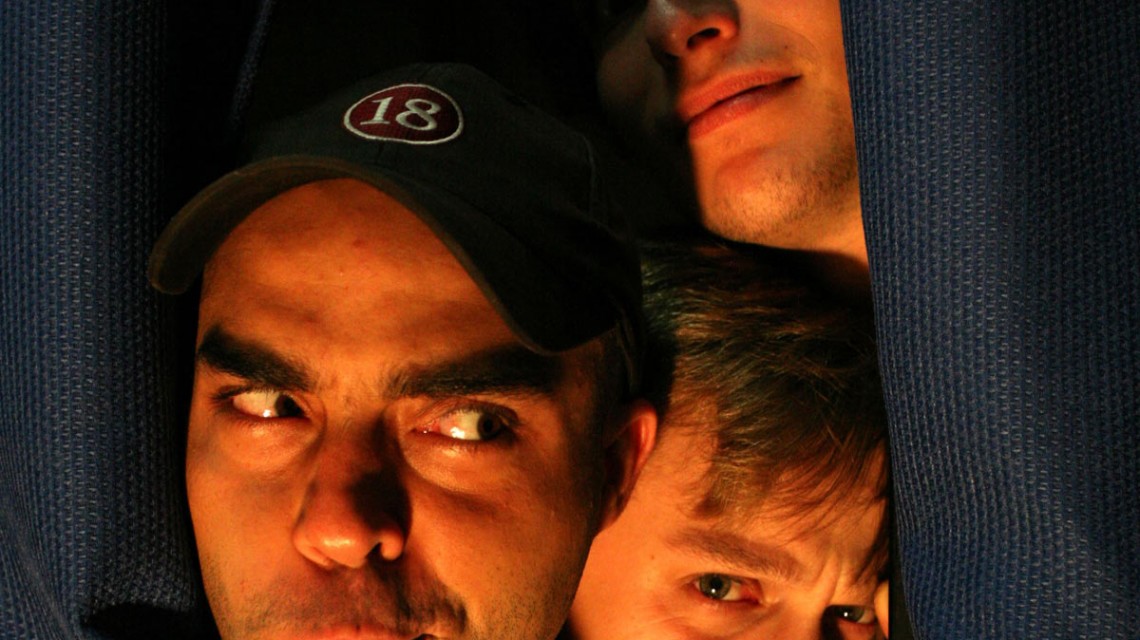 Maybe nobody remembers, but there was a moment in the mid-nineties when a hand of bands, most of them from North America, made us discover a new sound which, though it was somehow familiar to us by thier references, represented a novelty in hardcore’s small world. Bands which mixed the aggressivity and intensity of hardcore music (probably because the bands’ mambers had a hardcore background), with the wideness and accessibility of rock music. Bands like Kerosene 454, Bluetip (later Retisonic), Kepone, Pegboy or The Trans Megetti quickly found a spanish answer in bands like Aina, Shanty Rd or Slang, which became a blueprint of Barcelona and also Bcore sound. All of these bands are responsible of the sound of this young band from Zaragoza, and happening this today, so many years after that period, makes of Lavodrama a nice surprise to our ears, playing that kind of music we all loved at the time with a modern, fresh approach, brilliantly conceived and played, by this after-teenage power-trio.
As well as their mates Persona (listen to Bcore BC.136), they bit the stage of the legendary Arrebato in Zaragoza in several occasions since 2004, when they left their previous bands William and Waco. Then joined efforts to self-release en EP in 2006 which showed their skills. Played around Spain with One Man and His Droid, No More Lies, Delorean, Nueva Vulcano or Kidsgofree and now they’ll be on tour around the whole Europe with americans Medications on Dischord Records (Fugazi, Jawbox, Q and not U). The album, produced by Cristian Barros and Carlos Estella at Laboratorio del Sonido studios in Zaragoza, recovers the spirit of post-hardcore/rock bands in the nineties, twists it into a contemporary sound and makes them one of the most exciting debuts of 2007. 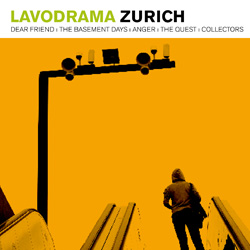 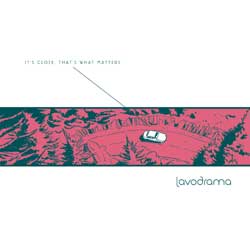