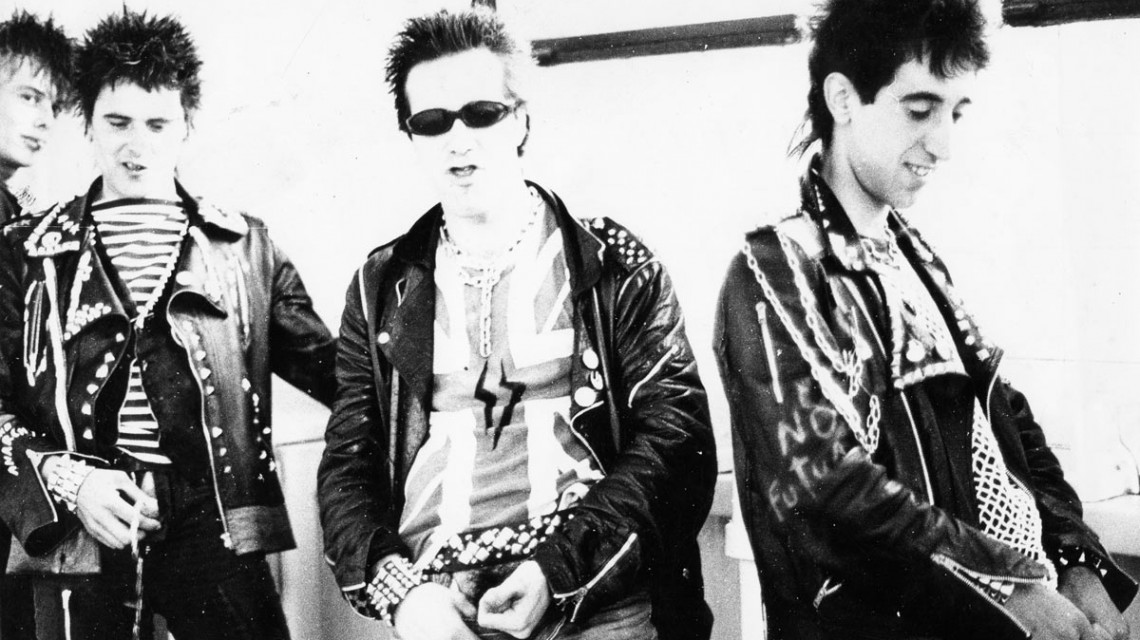 Not so long ago we were talking with the people at Maximum Rock and Roll, the legendary punk fanzine of San Francisco, still active since the early eighties, and they were telling us about how they were still remembering the song “Fum fum fum”. This is a classical traditional christmas tune that children sing at school, though the MRR knowledge of the song didn’t have anything to do with traditional culture but with the infamous cover that Kangrena did of the song in 1983. In the early eighties Barcelona’s punk scene had enough prestige to call the attention of punkers around the globe, and the mouth-to-ear treated equally an american band than this one from El Masnou, close to Barcelona. And even more when they appeared on the compilation P.E.A.C.E. released by US label RRadical Records, compiled by MDC themselves. Kangrena were inhabitants of that dirty territory in an overloaded age of drugs and rage. Formed in 1981, they were active for only five years, but in that period they were able to spit onto society in the shape of music, or, better said, what they called “sonic terrorism”. They played all around the Barcelona area with local bands like Último resorte, Desechables or Attak, and also with foreign bands like Peter and The Test Tube babies and M.D.C. They released a 7″ single through Anarchi Rekords, but their main collection of songs appeared on a couple of cassettes (at that time, releasing a cassette was like releasing a current CD or vinyl album), which show the trademark of their sound and attitude. “Estoc de pus” (1984) and “El cubo de basura” (1985) were their most important effort and also the material we include in this CD. Musically inspired by the Sex Pistols, though far more aggressive and fast, and lyrically following the steps of Crass and early Exploited, they lived the moment of transition from punk to hardcore, when all Barcelona punk bands decided to play faster and louder after a legendary gig by MDC in Barcelona, the turning point of the genre at the time. For this CD, we have recovered the original 1/4 inch tapes, which have been remastered by Santi and Victor Garcia at Ultramarinos Costa Brava Studios, Sant Feliu de Guíxols. 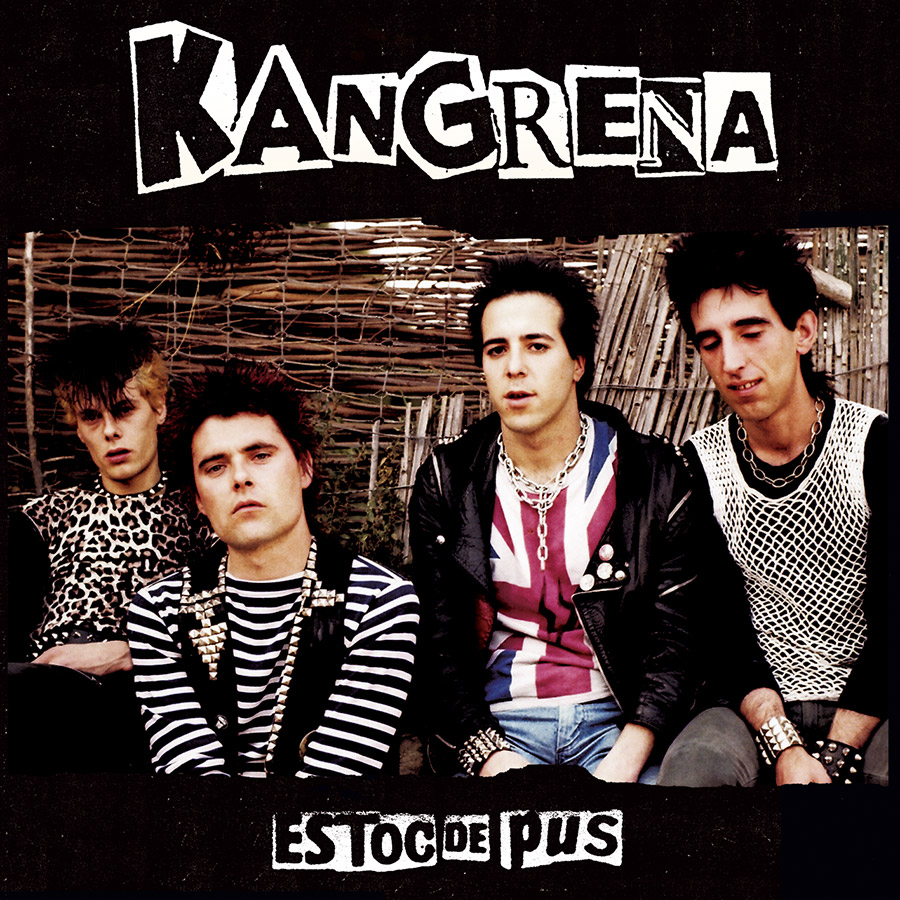 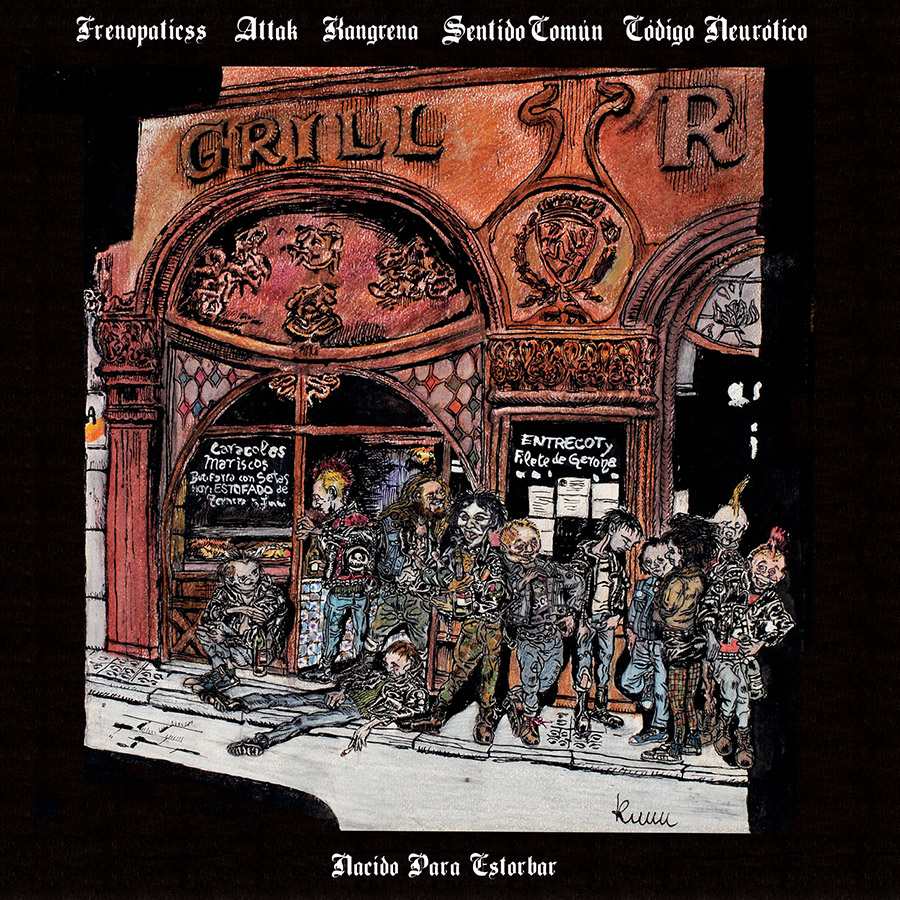 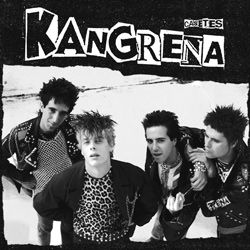