We insist: Joan Colomo is a star. Not happy with having injected a revitalizing dose of freshness into The Unfinished Sympathy, or with captaining La Célula Durmiente, the most free-thinking and free-playing band in the state, or even continuing to rehearse with the influential and classical band Zeidun, Colomo gets out of his sleeve a solo album which is one of the most interesting and refreshing surprises of the season. With his well known cultural ambidexterity between his family roots in Navarra and his settlement over the hills of Montnegre, Colomo gives a revolutionary twist to the Spanish and Catalan songwriting, with a lyricism unseen in him so far, we discover a master of the protest song, with a political nihilism and a love for human relations as an alternative to the mundane dirt. Colomo confronts aggressive content with a touching naivete. The musical eclecticism that has always characterized him is also present here, although away from the canons of rock to dig deep into acoustic instruments, orchestral arrangements, sometimes circus-cabaret winks, everything always combined with the good taste and the musical skills of a master of melodies, harmonies and arrangements. Allied with his partner from The Unfinished Sympathy, Iban Puigfel, exercising the role of producer in his Estudios Nautilus at Arenys de Mar, and backed by old friends like Narcis Prat (drummer in La Célula Durmiente), Xavi García (Zeidun’s bass player and drummer in Els Surfin’ Sirles) and Inés Mtz. de Albornoz (musical partner in La Célula and also in the real life), Dani Navarrera (Luna Roja, Panorámica) and Marçal Calvet (Orquestra Sant Celoni, Mumusic Circus), Joan Colomo has found a new vehicle of expression, probably the most personal and intimate of many that has driven in his prolific musical career, certainly ranking him as one of the most authentic, brilliant and innovative singer-songwriters of our music scene. 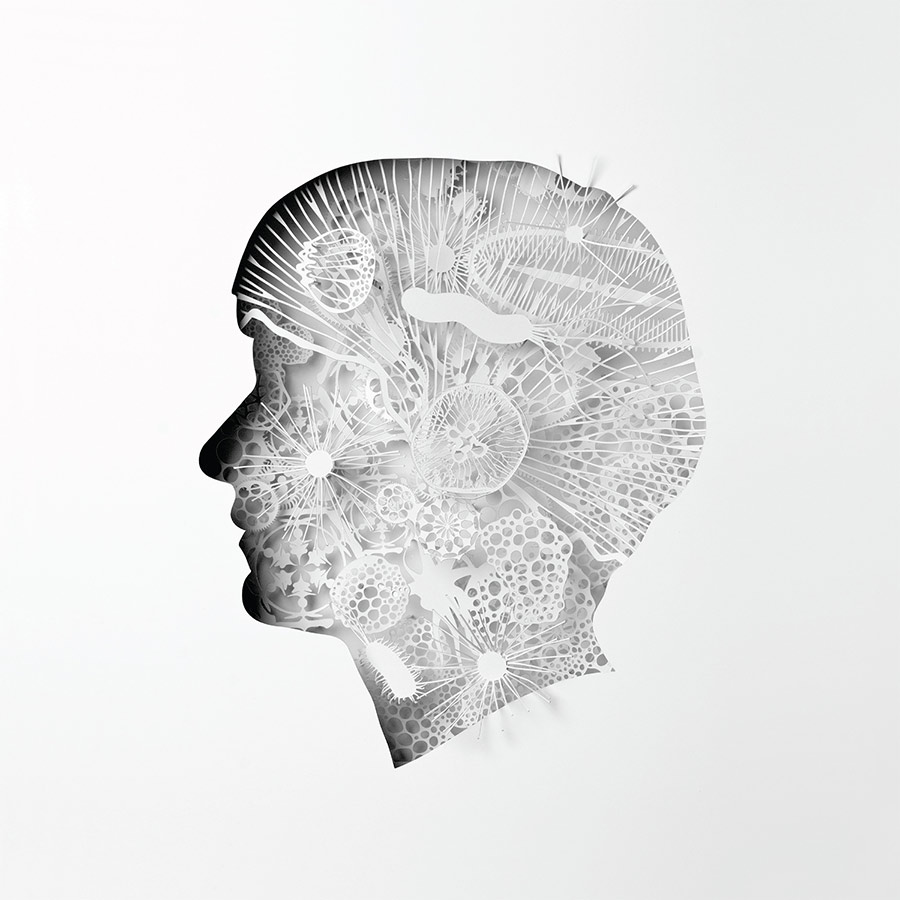 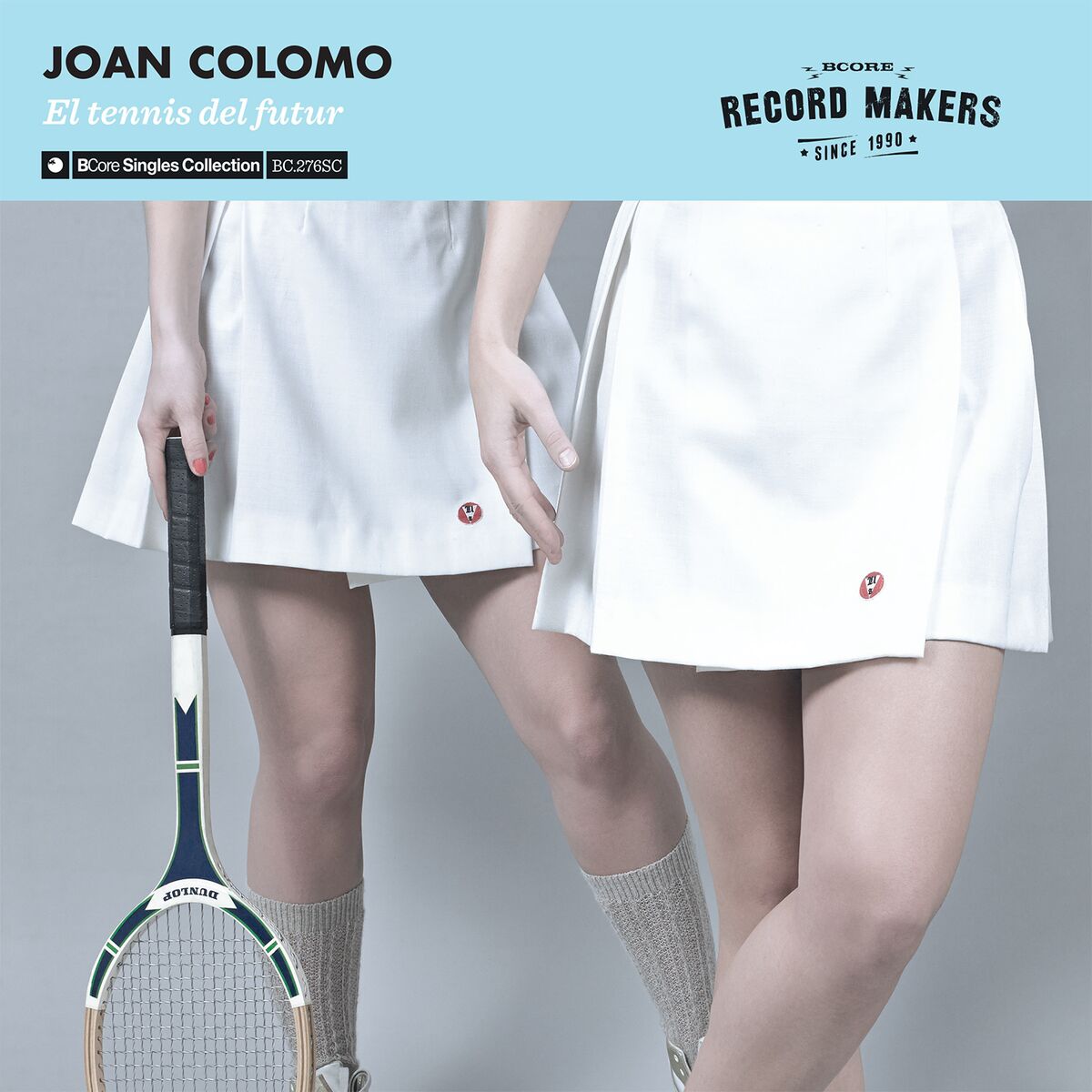 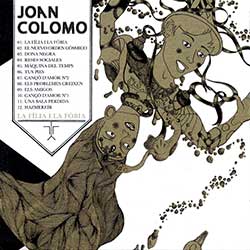 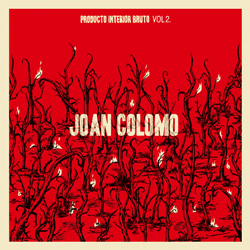 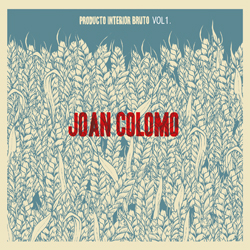 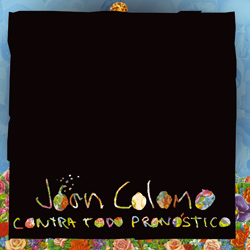