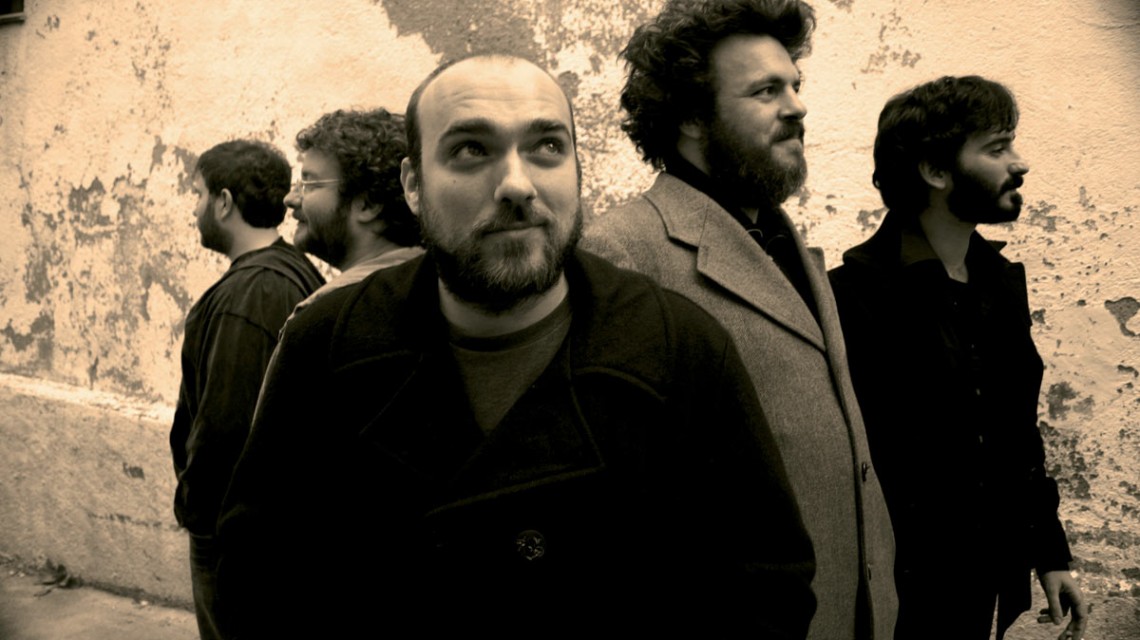 In the nineties, Jeremy Enigk’s on-again off-again relationship with Sunny Day Real Estate (and the short lived The Fire Theft) cast him as a sort of enigmatic emo-rock icon. Overused genre classifications and debatable perceptions aside, there’s a depth to Enigk’s work that confirms his undeniable musical contribution. 96’s Return Of The Frog Queen stands as a standard of grandiose chamber pop. So it’s no surprise that World Waits, a mere two years old, is already becoming an intelligent pop music classic in its ghostly transcendence.

The simple fact that Enigk’s solo work has kept the rapt attention of diehard fans in an oversaturated media wasteland with a mere two releases over the course of an entire decade is a testament to the depth of Enigk’s craft. Now he’s back to round out his releases with the playfully titled OK Bear, the minimalist rock combo answer to his dramatic orchestral discography.

While the huge sound of Frog Queen and World Waits inspire awe, OK Bear offers a sense of intimacy through song immediacy. “Restart” is a straight-ahead, jangle-y, radio friendly pop gem where the tracks “In A Look” and “Same Side Imaginary” create a perfectly lazy and pensive ambience for Saturday mornings in a swinging, 6/8 time signature. The bulk of the songs clock in at about three minutes with simple verse chorus construction but the mood and melodies leave a lasting impression in that classic Enigk way. Here’s what Enigk has to say about the writing process for OK Bear: “If you were to ask a musician about their favorite songs, they will answer that they were written in about five minutes” Enigk states matter of fact “As if the song was already written and they just had to channel it…” the approach on the OK Bear recording is no different.

In recent years, Enigk became friends with Ramón Rodriguez of Cydonia Records who released World Waits in Spain. After some touring stints in Europe, Enigk was invited to work with Rodriguez and a number of hand picked musicians to record OK Bear. The musicians include Santi García (producer, guitar), Victor García (drums), Ricky Falkner (producer, bass, guitar, keyboards) and Ramón Rodriguez, all of them musicians of the notable Spanish bands Standstill, No More Lies, and Madee.

Rather than risking over polishing with production by spending months in the studio, Enigk came to the OK Bear sessions ready to track with a mere handful of song sketches. “The songs sound as if they were rehearsed a million times, due to the prolific quality of the players on the record. I may have not thought too hard about the songs,” Enigk admits “but they certainly did.” He explains his excitement at the prospect of writing and arranging more spontaneously by saying, “I thought that it would make for a different kind of record than I usually create, by limiting the time I had to criticize it and tear it apart. So my only expectation was really to make sure I didn’t have any expectations”.

At first glance, Enigk’s comments might give the impression that OK Bear is a collection of B-side obscurities. While these tunes are less orchestral in nature than Frog Queen and World Waits, OK Bear is as strong as ever showcasing inventive, stuck in your head melodies and the swooning, rise and fall dynamics that Enigk is known for. With OK Bear, the musically minimal approach serves the songs well by creating an intimate, subdued space. Enigk explains: “Over the years I have really pushed a more polished sound enveloped in a big reverb. I really started to miss some of the qualities of my earlier recordings where the vocals were right in your face. So this was a goal.” 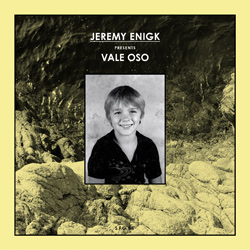