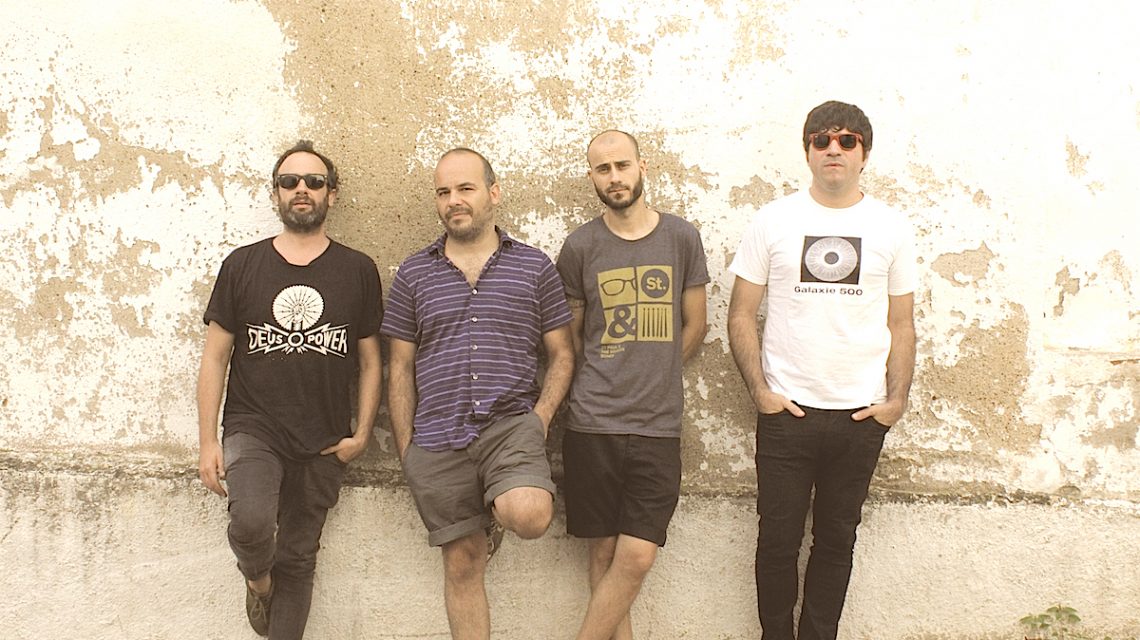 When the best of each house joins, the result is unpredictable – and if the band was already on an all-time high, with Joel (singer of late Spanish screamo pioneers Diesi rae), Raúl (lead Singer of Tokyo Sex Destruction and Lost Tapes) and Piti (Standstill, Catarata), all they needed was for Eric Fuentes (The Unfinished Sympathy) to join the trio and end up producing a surprisingly fresh, imaginative and evocative album. The band’s friendship grew while playing with other bands from the Barcelona punk/hardcore scene and ‘It’s Not Not’ finally formed in 2004. The idea was to follow bands like, ‘Q and not U’, ‘Liars’ and ‘Les Savy Fav’, adding a strong dose of irony to their ideology and image as to deliberately distance themselves from the more rigorous seriousness of their other projects. Since then, the band has published three albums: “Giving everything” (2004), “No time for jokes” (2005) and “Bound for the shine” (2007) with BCore (Spain) and Defiance (Germany), they have completed numerous European tours, headlined many festivals and taken a long and needed rest before recording the highly anticipated “Fool the Wise”, to be released in October 2016 by BCore and Arctic Rodeo Recordings. 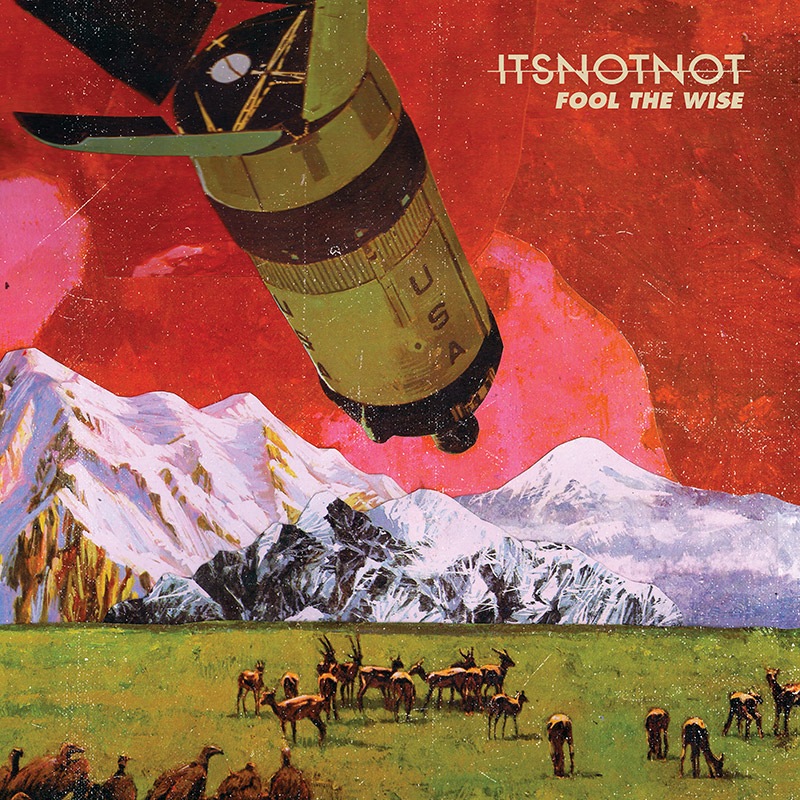 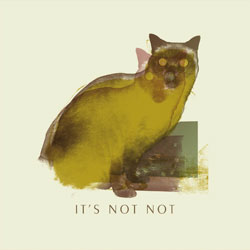 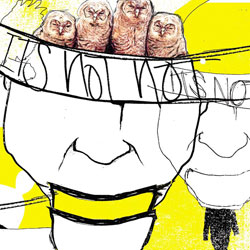 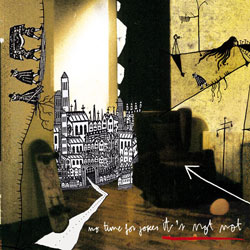 Ressurection – It’s Not Not