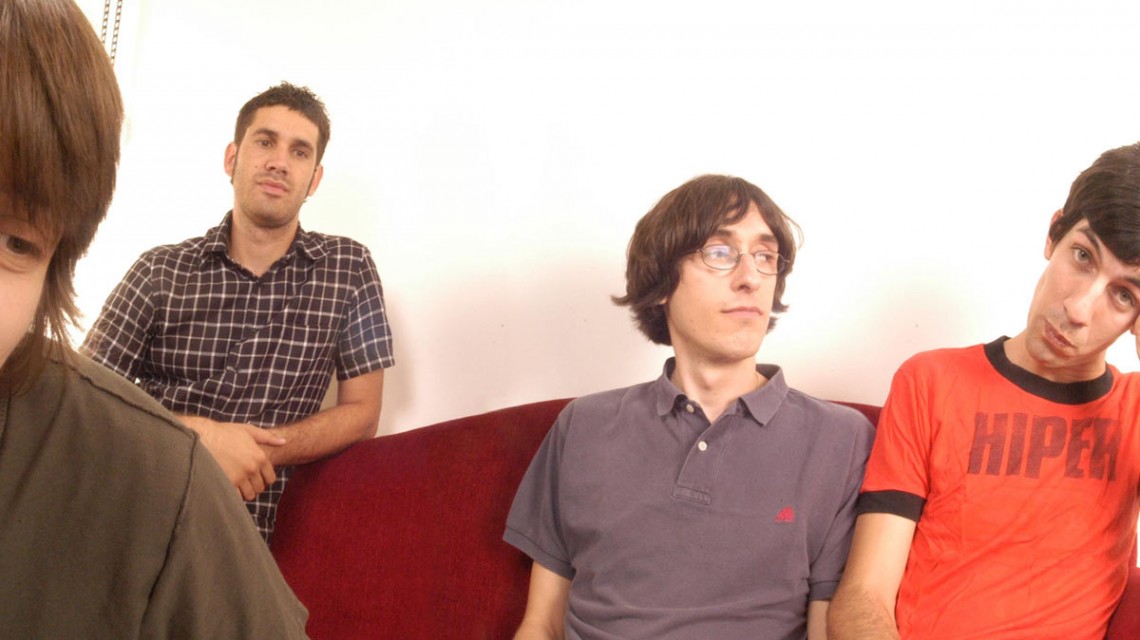 Five records are a true career, an artistical progression completely consolidated. And that’s the case of Half Foot Outside, with albums released since 1998 in various record labels. They started back in 1995 in Pamplona, their debut being called “So called…”, a punk-rock record close to the most melodic and poppy sound of the bands at the time. Their musical spectrum grew faster and was reflected in the roughness of “Paint red”, a record full of complex and brilliant structures and melodies. But most of all, Half Foot Outside’s musical capabilities were best shown on “New ad ideas” (Bcore, 2001), a stonishing record full of energy behind every break, every riff, every melody. After Hans leaving the band to be a part of John Palmoore and being replaced by Brian Hunt (also guitarrist in Kids Go Free), added to Carlos’ departure from Standstill, where he was also playing for the “Memories Collector” album and tour, the guys from pamplona were back in 2004 with their most mature record to date, the most elaborated and bravest record they had ever made. “It’s being a hot hot summer” (BCore, 04), showed strong rock music with their personal touch that makes us think of Superchunk and Dinosaur JR. mixed with Black Rebel Motorcycle Club and Motorpsycho. A record inspired by a summer that many of us still don’t want to see finished. After that and after hundreds of gigs, 2005 sees how the band gets again into the studio, this time with John Agnello behind the mixing desk, to work in a new album still to be announced at this moment. 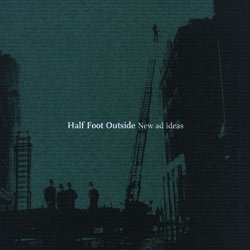 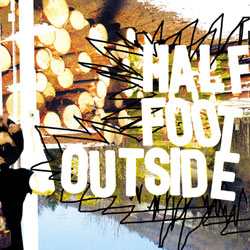 It’s Being A Hot Hot Summer

HALF FOOT OUTSIDE “Bass drums guitars and keyboards”