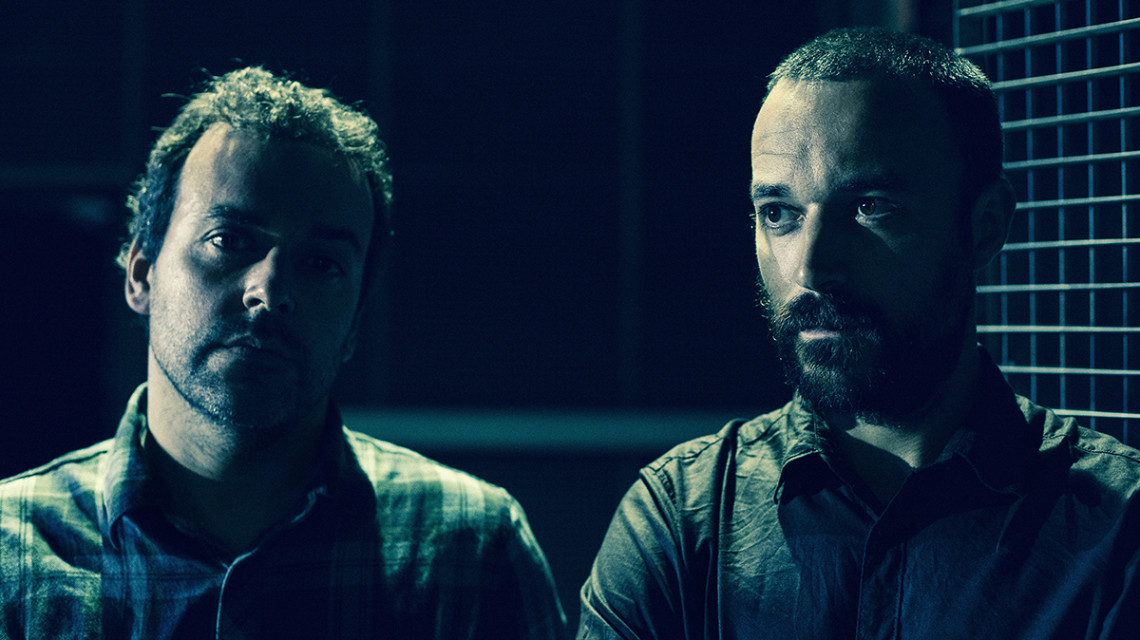 Edu Rodriguez and Iván Ruiz are two musicians with a long history in driving through deserts at night. Both add over fifteen years playing in bands: Edu as drummer of the Madrid based band Moho (one of the most important stone rock bands in the European scene), and Iván with legendary bands Moksha and the old school hardcore heroes XMilk (where he curiously played drums and not guitar). In just over two years, the duo has macerated their songs in oak barrels (while performing unforgettable concerts as opening band for the Americans Eagle Twin) and now, at last, we can tuck into their first LP, recorded by Santi García at Cal Pau Recordings. With their curriculum, only a nut case would be expecting a singer songwriter or electronic album. As you expected, you will find a collection of songs –almost- all instrumental, that will make Tony Iommi stroke his cat next to the fire while he sits there with a smile of satisfaction spread across his face and his head nodding smoothly to the rhythm of their music.

The album starts with an explosion of heavy and energetic rock (“Brou de cultiu”), but it doesn’t mark a predictable path and already makes you salivate when thinking of the band’s live performance. Sabbath, Melvins, High on Fire, Celtic Frost. “Mitocondria”, the second track, is the less direct part of the album. Cathedral, Boris, Earth. A ten-minute journey, an imaginative and atmospheric tour de force that constitutes the album’s central piece and perfectly resumes all the duos virtues: to use recognizable style patterns with the aim to renovate and project the band’s personality. “Engrudo”, “El No Yo” and “Cervical 3” put everything back in place: Doom sludge riffs, songs that are worked and executed with no mercy, where Iván and Edu make their connection clear, accelerating and decelerating with mastery. Fire and destruction for regeneration! 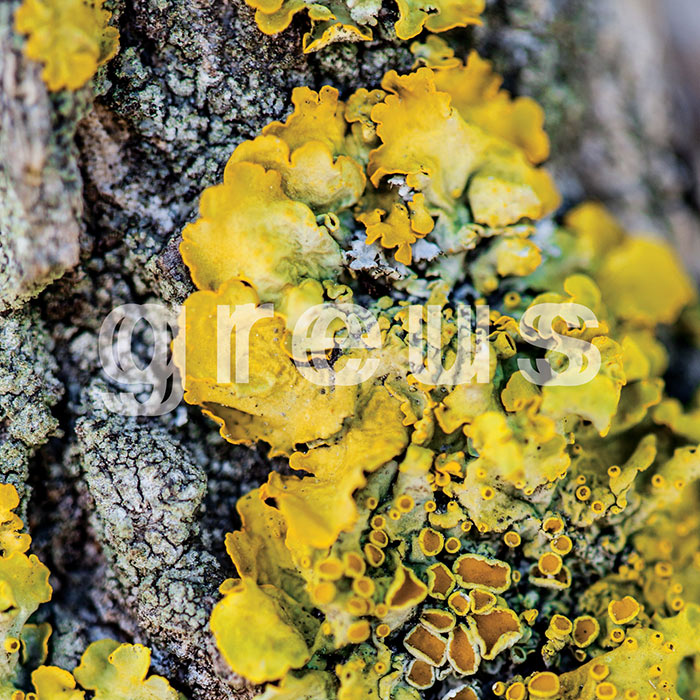