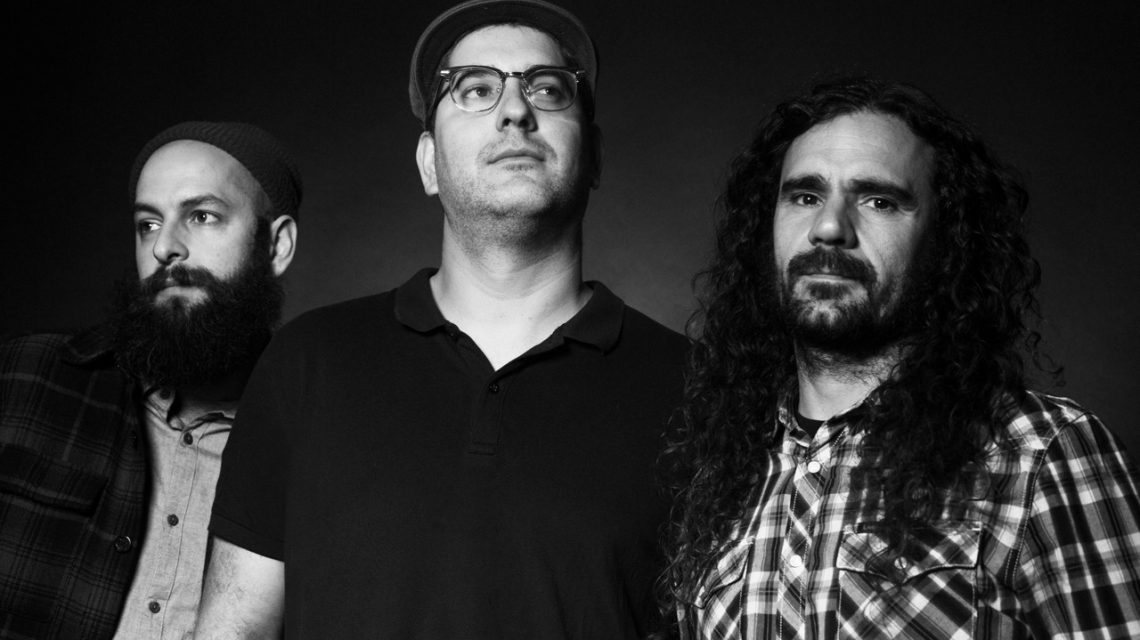 Madrid born instrumental outfit Giganto release their second album ‘Látigo canta’. The trios first album ‘Fuego amigo’ was a less polished version of their intense rock and roll, where they channelled rougher personal and collective influences (KARP, Breach, NomeansNo, Queens of The Stone Age, Hammerhead, Melvins o Man…Or Astroman?) that led listeners through the ridges and folds of an unsparing album, created with modest resources and almost completely recorded in their rehearsal studio, faithfully catching their volatile and abrasive music. No filters. No embell- ishments.

What has changed in these three years? ’Látigo canta’ refines the trio’s music, keeping the visceral character that defines them while demonstrating the newly proved effort of making Gigantos sound more dynamic, muscular and as tense as ever, factors we can mostly blame drummer Jaime García (Adrift, Codo) for. He syn- chronizes to the bands characteristic bass lines to perfection; Meanwhile Víctor Teixeras’ guitars and their twangs take us to landscapes close to surf, exotic and other echoing genres, empowered by the expert hand of Santi Garcia at the Cal Pau Studios in Sant Pere Molanta. But hey, don’t expect recreational and evoking par- adises with white sand, daiquiris and beautiful sunsets… The striking album art, designed again by José Torre (the bands base guitar), promise that steel and stone are still the materials used by Giganto, whom seem determined to revolt against that undeserved inclusion in generic movements, so far from their own tastes, apparently ‘stoner’ is the only definition for instrumental bands that don’t blend Mogwai or do cover versions of Ventures. 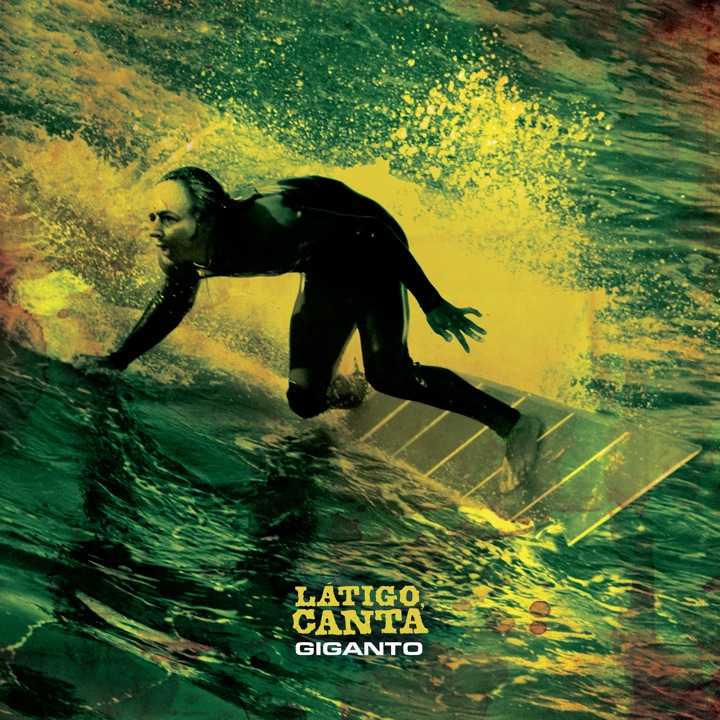