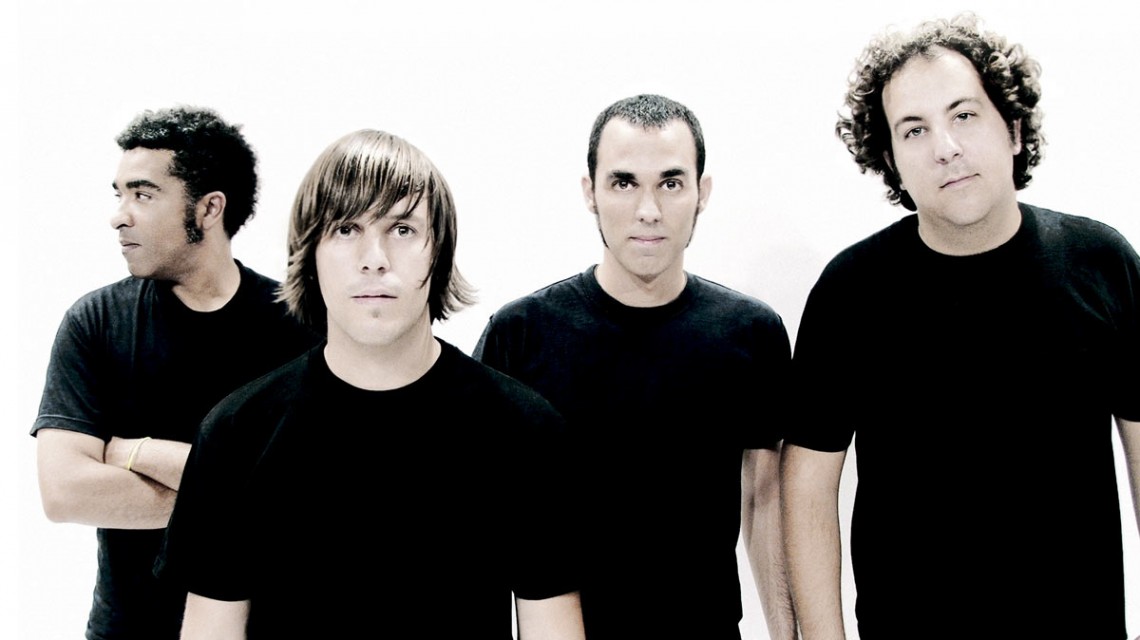 G.A.S. Drummers are the one of the best examples of punk rock understood as a cultural expression and not only as an ongoing party. They started back in 98, with a debut album in 2000 (“Proud to be nothing”, on Slide Chorus Recs. and New Horizon Recs. in Canada) that got excellent reviews and led them to tour twice around Spain and also twice all over Europe. After playing in the Deconstruction Tour, they entered the studio to record “The true charm of the bourgoisie”, released by Wild Punk Recs. That was a complete rageful punk rock record, melodic and elaborated. That record brought them again to Canada and twice again to Europe during 2002. With “Dialectics” (BCore, 2003), the band reached their essence as never before; the combination of musical agressivity and profound contents, with a musical spectrum that has grown quickly since the innocent melodic punk rock that the band played at the beginning, to the elaborated post punk full of energy expressed in complex rythmns and clear melodies. Close to bands like Shades Apart or Farside sometimes, close to Hot Water Music and As Friends Rust other times, the legacy of Descendents, Hüsker Dü, Samiam or Moving Targets remains intact while their musical maturity leads them to 2005 with “Standards down”, now absolutely far away from their punk roots and much closer to the american indie rock, which makes them an important reference in the punk scene as a band who has been able to re-invent themselves continuously without losing their unique personality. 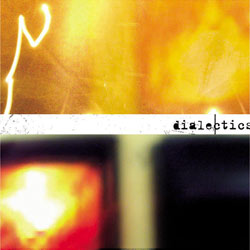 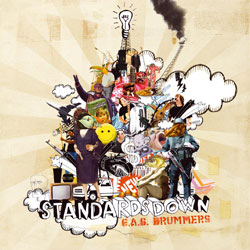 G.A.S. Drummers – back to decadence