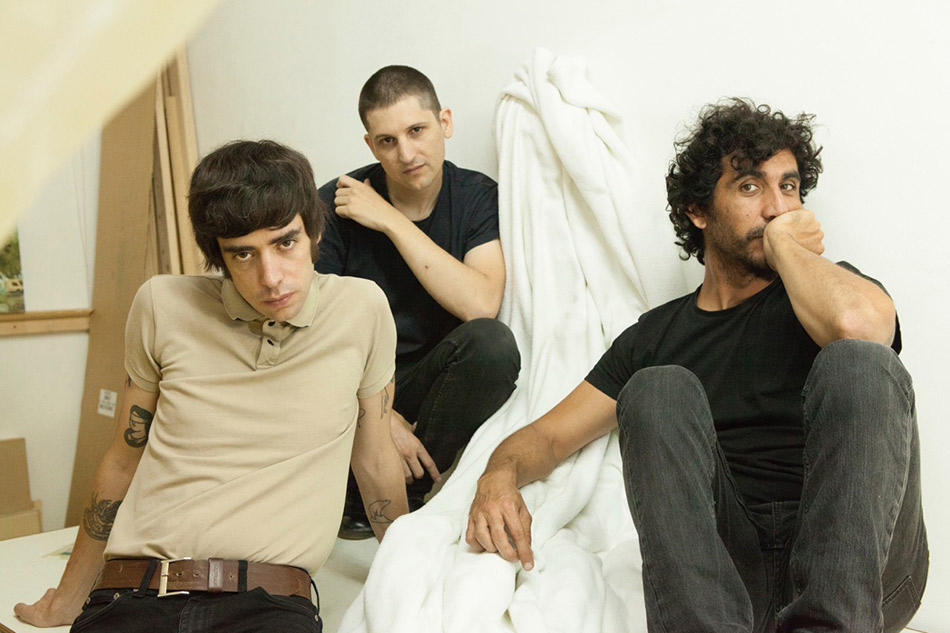 Futuro Terror release their second album, what the British call the “sophomore album”, a more than amazing sequel of their superb and powerful debut with which the Alicante born outfit set the standards high even for themselves, but it has only managed to spur the always worthy trio, who seem to have found that rare master formula so many crave for, a formula that combines quality, good work and an outstanding capacity for creating songs that enchant, seduce and create, an almost instant addiction. On this occasion they wanted (and successfully managed) to be even more straightforward, more precise, more raw, they wanted to go straight to the point, they wanted to keep that empowering attitude and punk aptitude, even though this album is more pop than ever. They have created songs that are knockdowns and at the same time approachable and brilliant. They knew they had to feel at home to do so and so the album has yet again been recorded at Miradoor Studios (Alhama de Murcia) with Marcos Velasco, the perfect place for the songs to find their natural habitat and be recorded live, all at once, so they could capture the rawness straight on vinyl, without hiding behind the noise and emphasising the melody. Futuro Terror are more than ever, and in record time, one of the most important and powerful bands from the always well tuned east coast of Spain 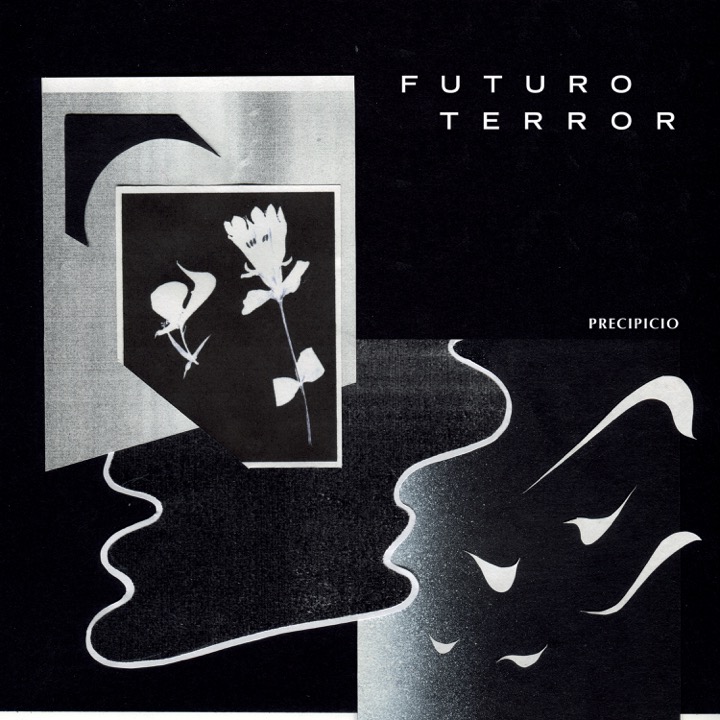 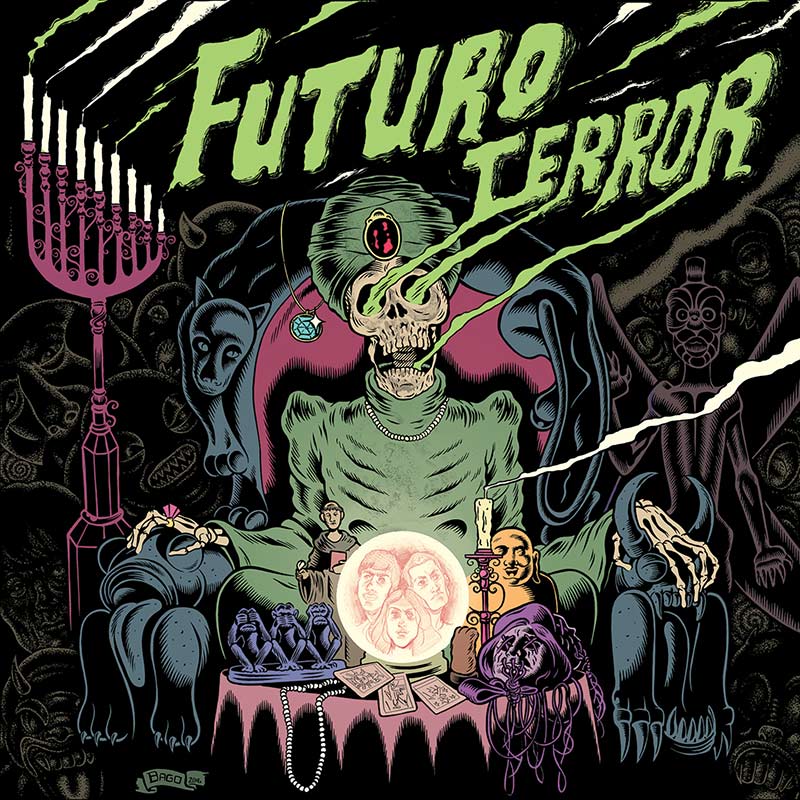