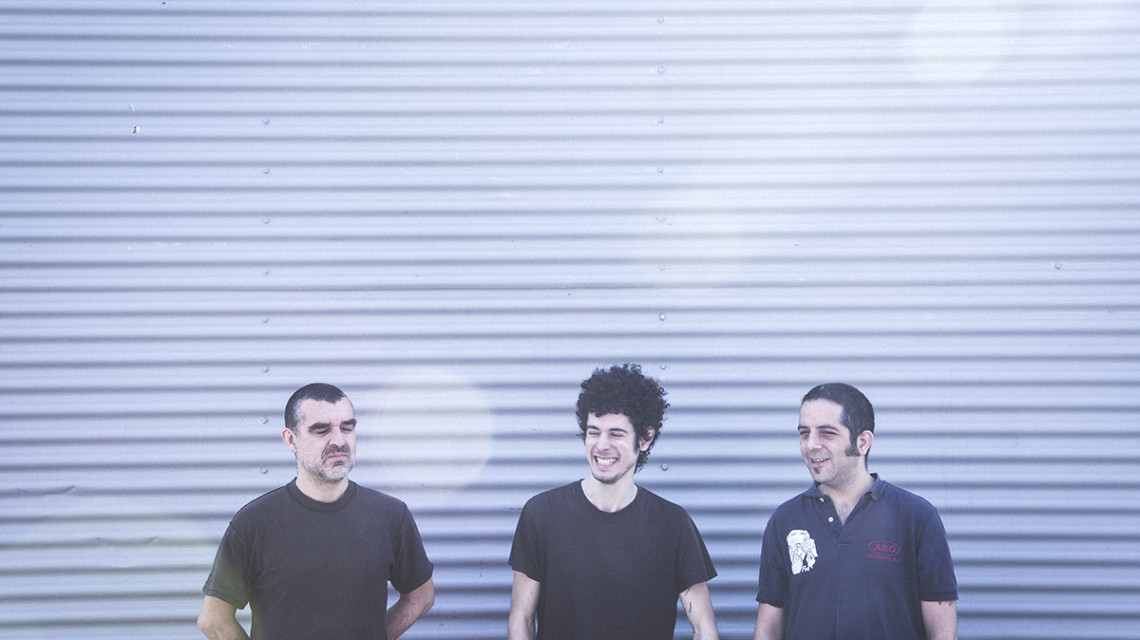 Most bands get together; do a few songs and then look for a label or a manager. They aim to be in a festival or two. Others try to make things happen in a completely different way, they get involved with a community, with a common purpose. In Europe, we’ve been lucky to enjoy Sabot or The Ex (in the USA they would be Fugazi) as the spiritual parents of a creative work ethic that has later given us bands like Shield Your Eyes, Pneu or Don Vito. Small anomalies in a history of major names, but very important to us. Familea Miranda started in Chile (in 1999 they rose from the ashes of bands like Supersordo, Políticos Muertos or Insurgentes), inspired ethically and aesthetically by the bands mentioned before. A few years later, in 2007, they moved to Barcelona, until today. The trio’s biography is one that causes admiration and respect: over six studio records, tours around Europe and South America (in Chile they are always welcomed like true heroes, last year they toured the country performing seventeen concerts in thirty days), they have performed with bands like Man… or Astroman? No Means No, Sabot, The Ex… they are the type of band that have grown with each concert, each rehearsal, proving it more and more each time you see them. Familea Miranda has passion, but they also work a lot. Hundreds of kilometres with their van. Hundreds of hours of rehearsal. Yet another step forward for this small great band, a band made of kryptonite and fire. 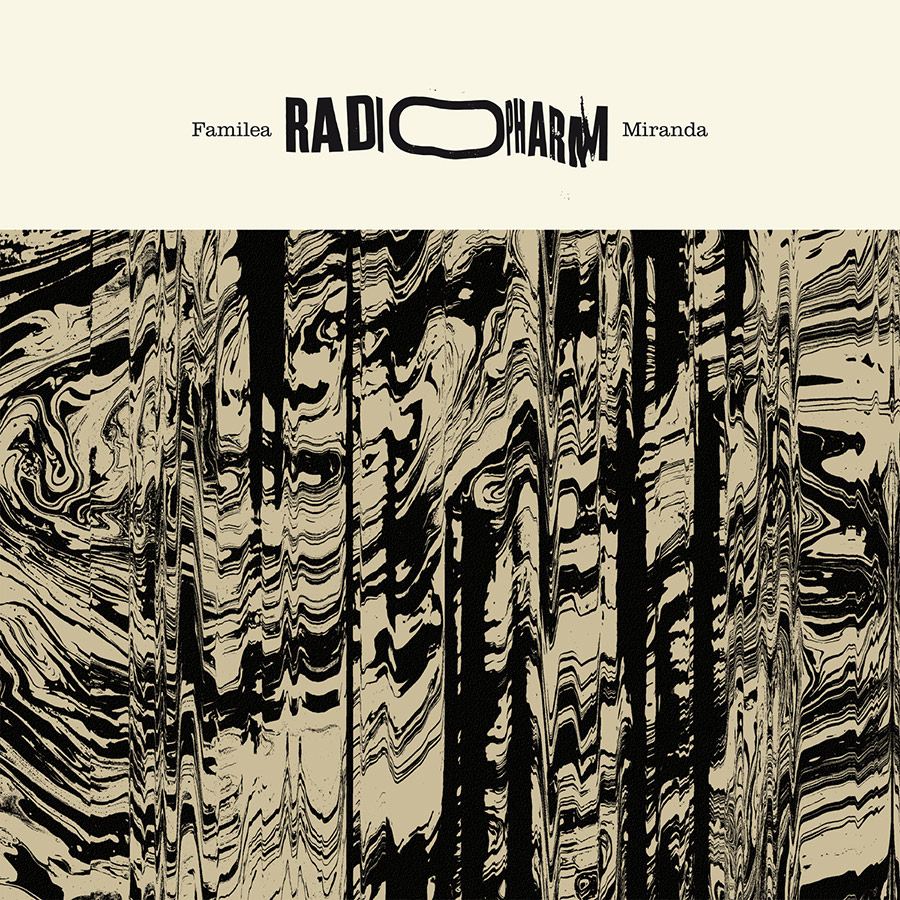 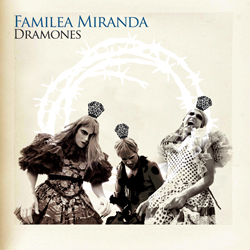