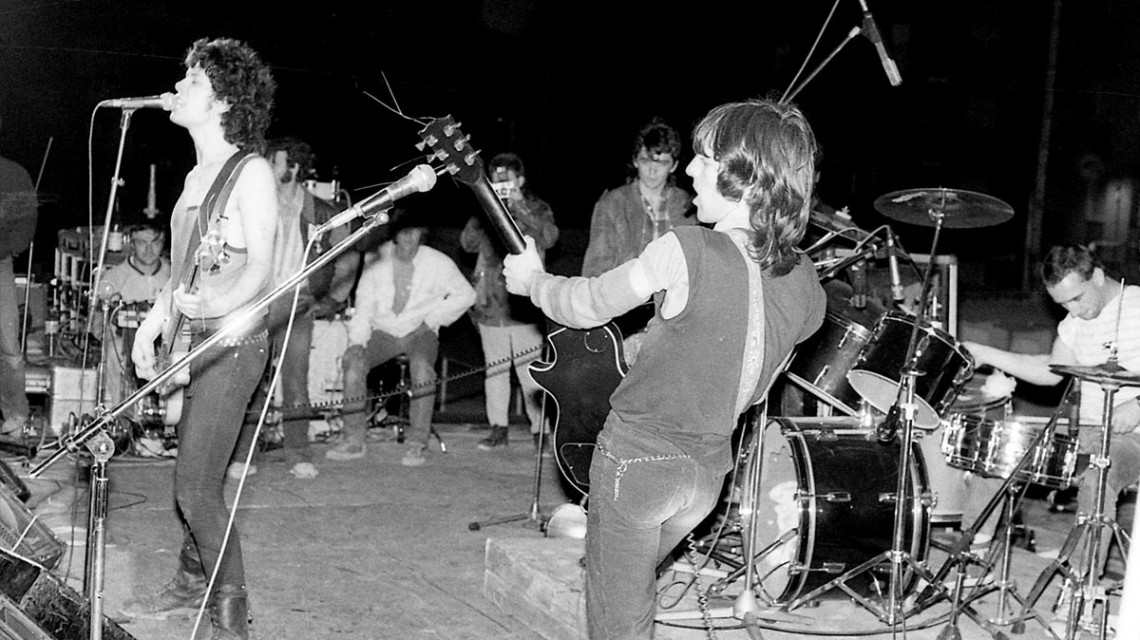 Eskorbuto were born in 1980 and will be remembered as one of the most conflictive, tough and unconfortable Spanish punk bands ever. Though they were many times linked to the “Rock Radical Vasco” scene, they were outkasts in the very punk subworld, as they got in trouble with whoever they met along the way, anyway there were some few believers who adored the band’s attitude and music.

The band was always problematic, wherever they went. They considered themselves a plain rock band, and exactly the classical rock and roll way of life, committing abuses which ended up with the lives of two of their three members, Jualma and Iosu. Extreme social anger brought their aggressiveness towards their direct environment, earning a bad reputation that is, for many, the quintessential band’s factor. Their music, dirty and treated like dirt by themselves, without polishing, without rehearsing, almost always improvising once in recording studio time. But underneath this mistreatment towards music, the songs arose by themselves as something unique, catchy and alive. Iosu was a very intuitive catchy bass-lines maker, and Jualma had the ability to spit marvelous lyrics, direct and powerful.

Eskorbuto worked between 1980 and 1998, though Iosu and Jualma died in 1992, and gave us some records that have now become a keystone to understand Spanish punk like “Eskizofrenia” (1985), “Los demenciales chicos acelerados” (1987), “Las más macabras de las vidas” (1988) or “Demasiados enemigos” (1992) and very specially the masterpiece “Anti Todo” (1986). This album, considered a reference recording for European punk, has been out of print for years due to legal issues between the band and their old record company; finally we’ve been able to recover the original masters, that have been re-worked by Xavi Navarro. Also the original artwork and liner notes by Pablo Cabeza, with lyrics and pictures. 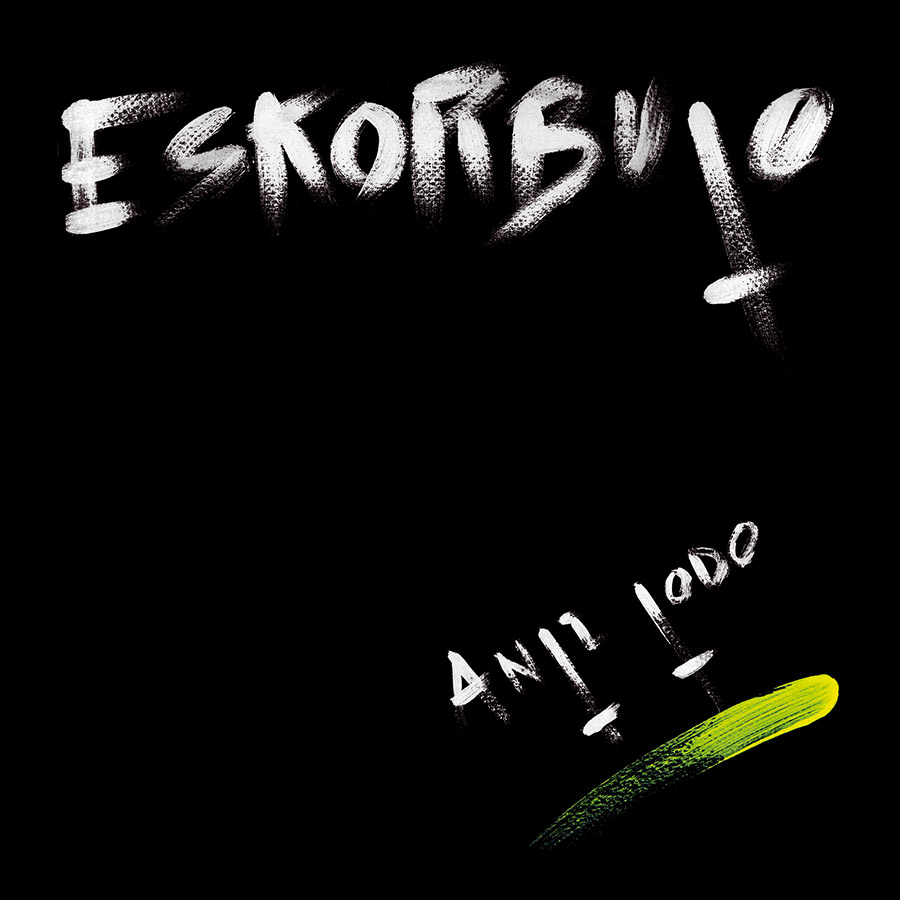