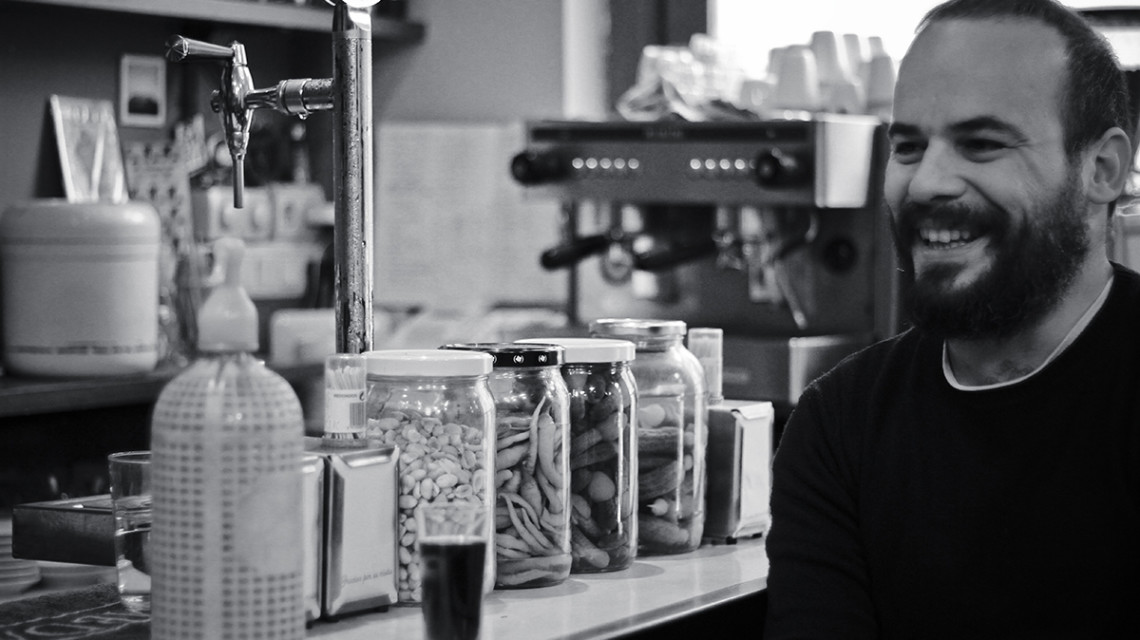 After starting his music career in the crossover band Mad Squad between 1990 and 1995, Eric Fuentes released his first solo album “Descarrilant” (1997), an album with an Avant guard air to it in which for the first time, an artist dared to join alternative rock, emo-core and north American indie with the Catalan language. In the year 2000 while searching for a new path for his compositions, this time in English, he formed The Unfinished Sympathy, band he headed until their dissolution in 2010 and with which he proved his exceptional talent for creating hits and perfect, energetic and well aimed songs. With 5 albums and over 400 concerts behind him, including European and American tours, The Unfinished Sympathy became one of the most respected indie bands in the country, thanks in a big part to Eric’s voice and compositions. It was so that they were even the first Spanish band to be invited to record one of the famous Peel Sessions at the BBC by none the less than John Peel himself.

In 2008 Eric Fuentes decided to restart his solo career with the album “Bahía Paraíso! Where he became a total multi instrumentalist with compositions that would go from electronica to lo-fi indie, this also helped him securely start up his own record company HangTheDjRecords. In 2011 and after The Unfinished Sympathy finally broke up he surprised us yet again with the appearance of “Eric Fuentes & El Mal”, released by the label Subterfuge. An album where he retakes his well known energetic rock style and a closer idea to punk rock and its sonic approach, he also seduced us with a few songs in Catalan.

In 2012 and rechristened as El Mal Menor Eric started a solo tour accompanied only by a pianist in an unprecedented and daring format where melodies were undressed on stage, half way between a punk rock concert and a crooner recital. After this adventure Eric Fuentes decided to return to BCore, the label that saw him grow as a musician, and uses this format to release “Copper & Gold” (2013), with new songs adapted to the unique sound of the piano, guitar and vocal and that includes an exciting version of “It was a very good year” by Frank Sinatra. Carrying out yet another change in style, between June and November of 2013, Eric closed himself in the recording studio to finish of what would be his fifth solo album. The album, to be released this April 2014, shows an Eric retrieving the electric format with a slight flavour of The Unfinished Sympathy, he also counts on infinity of interesting collaborations from musicians from the Barcelona scene with whom he has stroked up a friendship in his over 20 years of musical history. No more and no less than 30 new songs distributed in 3 albums, in what could be his most important masterpiece. 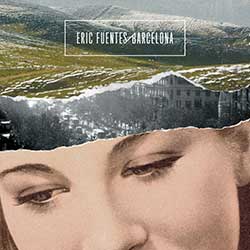 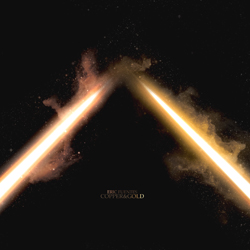 Eric Fuentes “You Must have Been Crying Again”