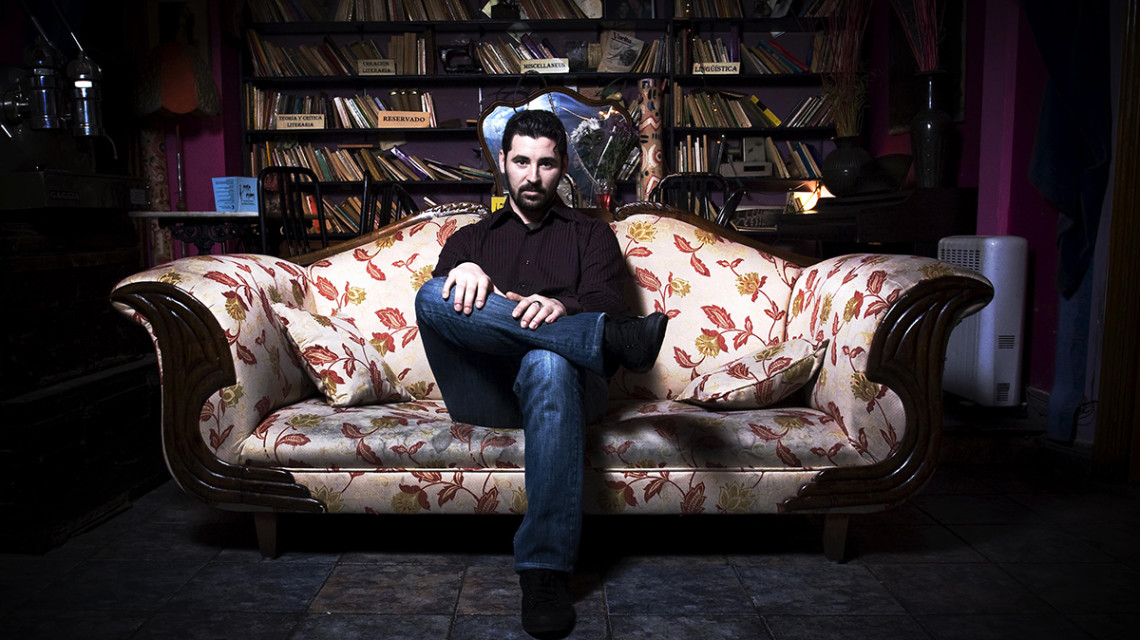 Eh! continue down the path of sound exploration with their third album, keeping the idea of their previous albums ’36 de 48’ (BCore, 2009) and ‘La fase del Sueño Intratable’ (BCore, 2011) and taking their peculiar fusion of punk rock, soundtrack and off jazz to new territories. The sound imaginary of Eh! (John Zorn, Tortoise, Ennio Morricone, JG Thirwell, Les Baxter, Aloha…) has nurtured itself these last years with new shades that go from Morphine to Black Heart Procession, from Motorpsycho to Thee Silver Mt. Zion and from a more electric Miles Davis or the rockier Herbie Hancock to the orchestrated beauty of Sufjan Stevens. This whirlwind of influences has crystallized into one: ‘El Sobresalto Alpha’, more organic and alive, less mysterious loops than the previous albums, but with the same textures. Ten songs that Eh! have composed slowly, weaving each of their parts almost by hand, breaking free from ties to give more importance to the band’s essence giving more space to improvisation. Somebody once said that Eh! are ‘the soundtrack of a film that doesn’t exist’. The film still doesn’t exist, but could now for sure be any B series from the ’70. 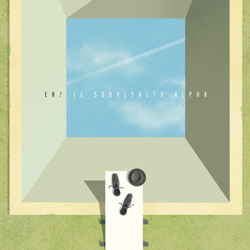 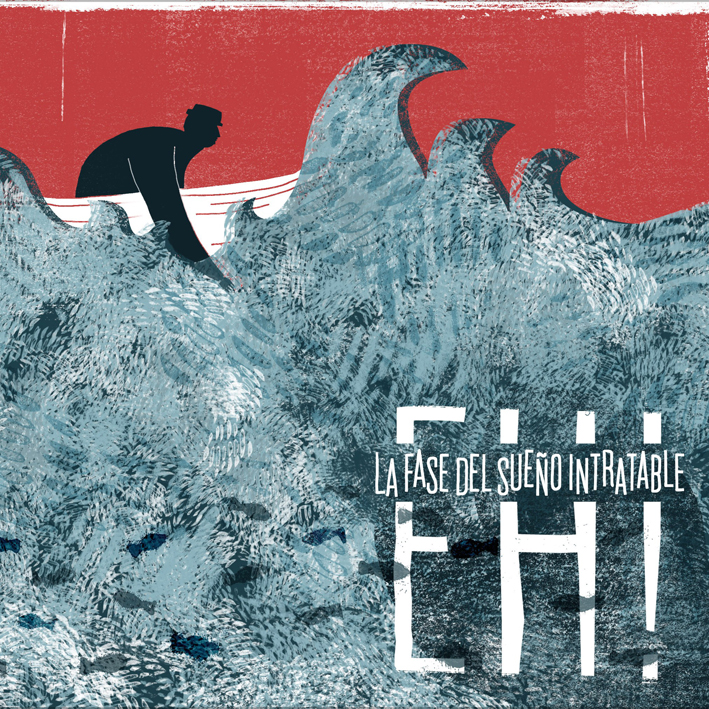 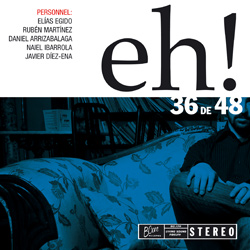