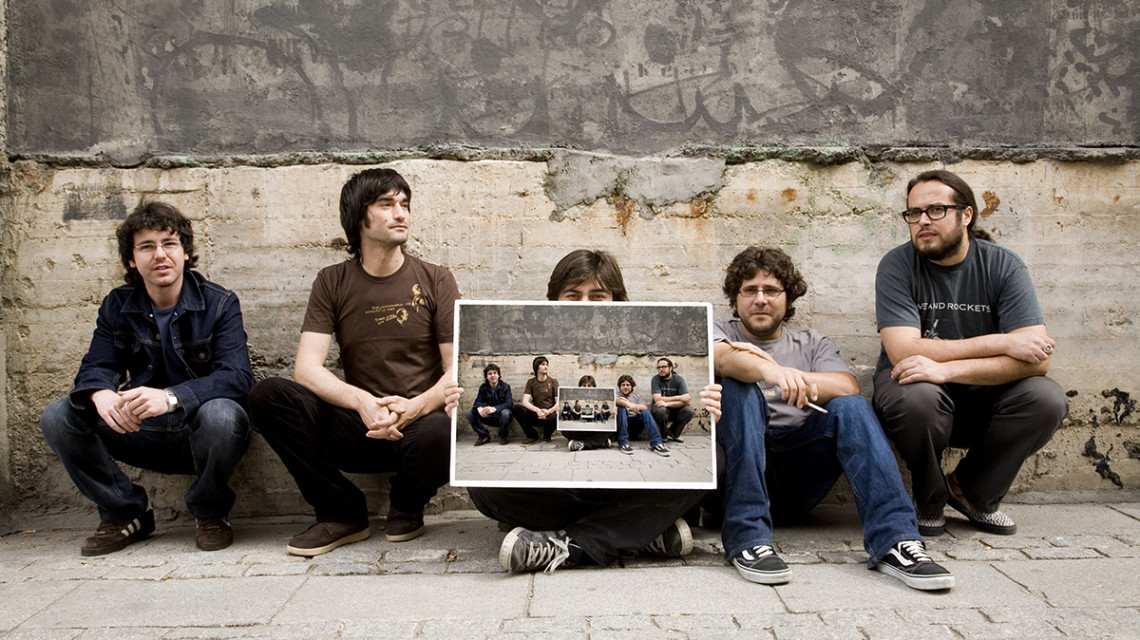 For those who missed their debut album “After the wild rush… waiting” (Humo/Everlasting, 03), doss have been, in the last years, one of the most active bands in Madrid’s underground. Ex-members of Psilicon Flesh and Pleasure Fuckers amongst others, their committment with such a rich scene have always put them in a respectful and admired position thanks to their good taste. After years of playing with international independent figures such as The Dismemberment Plan, Enon or Babies In Toyland, or spanish treasures like Audience, Nueva Vulcano or Akauzazte, and that acclaimed debut of 2003, doss arrive to Barcelona with their second album, “Egometrie”, co-released by BCore and their own label, Humo Items, and produced by the band and Javier Ortiz at Brazil studios, Madrid, headquarters of the cultural association Famelia, formed by Ainara Legardon, Decapante, Rosvita, Naüta and themselves.
It’s not easy to define them musically. And not because their sound is specially eclectic or too complex or crazy, but because they’re one of those bands which don’t assume more directions than their personal and circumstantial relationship with their instruments. That puts them close to what we call post-rock, but we must go beyond that. For several reasons, like the presence of a singer whose function is not sweetening their spirit but making it harder and sonically wider, a little step beyond where Shipping News or Cerberus Shoal tread. Also for the band’s affinity to such uncommon influences in the post-rock scene like dark-wave and, in general, the sinister and industrial sound that bands like Killing Joke or The Cure so oftenly used. And, for their emotional basis, that sometimes puts them close to Karate, that links them with classical Madrid emo-heroes A Room With A View, and that also make Sonic Youth or engine Down look nearer. All this brings us one of the most serious, rich in influences, intellectually exciting and musically deep that we’ve found in Madrid in lthe ast years. 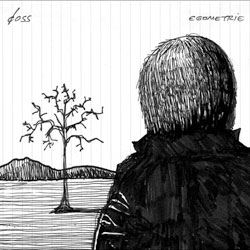